Teachers and professors in Idaho will be prevented from “indoctrinating” students on race. Oklahoma teachers will be prohibited from saying certain people are inherently racist or oppressive, whether consciously or unconsciously. Tennessee schools will risk losing state aid if their lessons include particular concepts about race and racism.

Governors and legislatures in Republican-controlled states across the country are moving to define what race-related ideas can be taught in public schools and colleges, a reaction to the nation’s racial reckoning after last year’s police killing of George Floyd. The measures have been signed into law in at least three states and are being considered in many more.

Educators and education groups are concerned that the proposals will have a chilling effect in the classroom and that students could be given a whitewashed version of the nation’s history. Teachers are also worried about possible repercussions if a student or parent complains.

“Once we remove the option of teachers incorporating all parts of history, we’re basically silencing the voices of those who already feel oppressed,” said Lakeisha Patterson, a third-grade English and social studies teacher who lives in Houston and worries about a bill under consideration in Texas.

At least 16 states are considering or have signed into law bills that would limit the teaching of certain ideas linked to “critical race theory,” which seeks to reframe the narrative of American history. Its proponents argue that federal law has preserved the unequal treatment of people on the basis of race and that the country was founded on the theft of land and labor.

The latest state to implement a law is Tennessee, where the governor this past week signed a bill to ban the teaching of critical race theory in schools.

The legislative debate over that bill caused a stir earlier this month when a Republican lawmaker who supports it, state Rep. Justin Lafferty, wrongly declared that the Constitution’s original provision designating a slave as three-fifths of a person was adopted for “the purpose of ending slavery.” Historians largely agree that the compromise gave slaveholding states more political power.

One of the deadliest riots in American history, the Tulsa Race Massacre took place in Tulsa, Okla., from May 31 to June 1, 1921. During those two days, a mob of white residents burned 35 city blocks and an estimated 300 people were killed after a Black teenager was falsely accused of attempting to rape a white woman.

Some other states have taken steps that fall short of legislative change.

After Utah’s Republican governor blocked a vote on a set of similar bills, the GOP-controlled Legislature passed a symbolic resolution recommending that the state review any curriculum that examines the ways in which race and racism influence American politics, culture and the law.

Georgia Gov. Brian Kemp wrote in a letter to state education board members that they should “take immediate steps to ensure that Critical Race Theory and its dangerous ideology do not take root in our state standards or curriculum.”

Montana's attorney general issued a binding decision Thursday declaring that certain teachings violate the U.S. and state constitutions and that schools, local governments and public workplaces could lose state funding and be on the hook for damages stemming from lawsuits if they provide critical race theory training or activities.

After George Floyd was killed by police last year, “Sistas” star Devale Ellis sat down with his kids to explain why the Black Lives Matter movement was necessary. And now he’s written a children’s book — called “The Ellises and the Time Machine: Why Do We Have to Say Black Lives Matter?" — to help other parents have that same conversation.

The National Education Association and the National Council for the Social Studies oppose legislation to limit what ideas can be presented inside a classroom.

“It creates a very chilling atmosphere of distrust, educators not being able to be the professionals they are not only hired to be but are trained to be," said Lawrence Paska, a former middle school social studies teacher in New York and executive director of the council.

Republicans have said concepts suggesting that people are inherently racist or that America was founded on racial oppression are divisive and have no place in the classroom.

Earlier this month, Republicans in the North Carolina House moved to prohibit teachers from promoting seven concepts that critically examine race and racism, including the belief that a person’s race or sex determines their moral character, that people bear responsibility for actions committed in the past by other members of the same race or sex, and that they should feel guilty because of those two characteristics.

For decades, the word “superhero” brought to mind characters like Superman, Spider-Man and Batman. All straight white men. But that’s been changing. Yusuf Omar of Hashtag Our Stories visited the Black Comic Book Festival in NYC this January to learn why diverse superheroes are so important.

“It ensures equity,” Torbett said during a hearing this month. “It ensures that all people in society are equitable. It has no mention of history.”

Kimberlé Crenshaw, executive director of the African American Policy Forum, was among those who helped popularize critical race theory in the 1970s and 1980s as a response to what she and others felt was a lack of progress following passage of civil rights legislation in the 1960s.

She said Republicans are twisting the concept to inflame racial tensions and motivate their base of mostly white supporters.

More on Race in America: 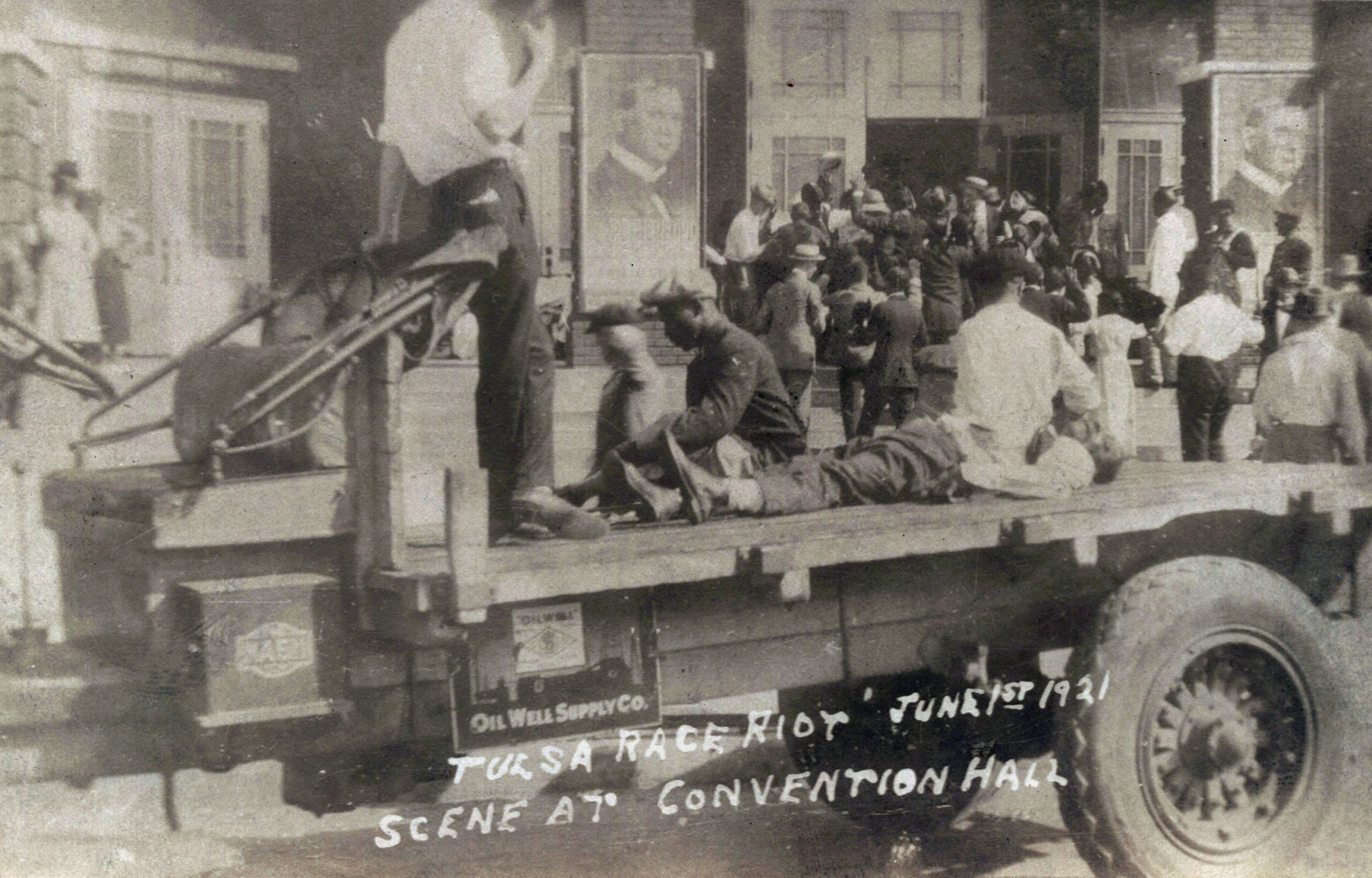 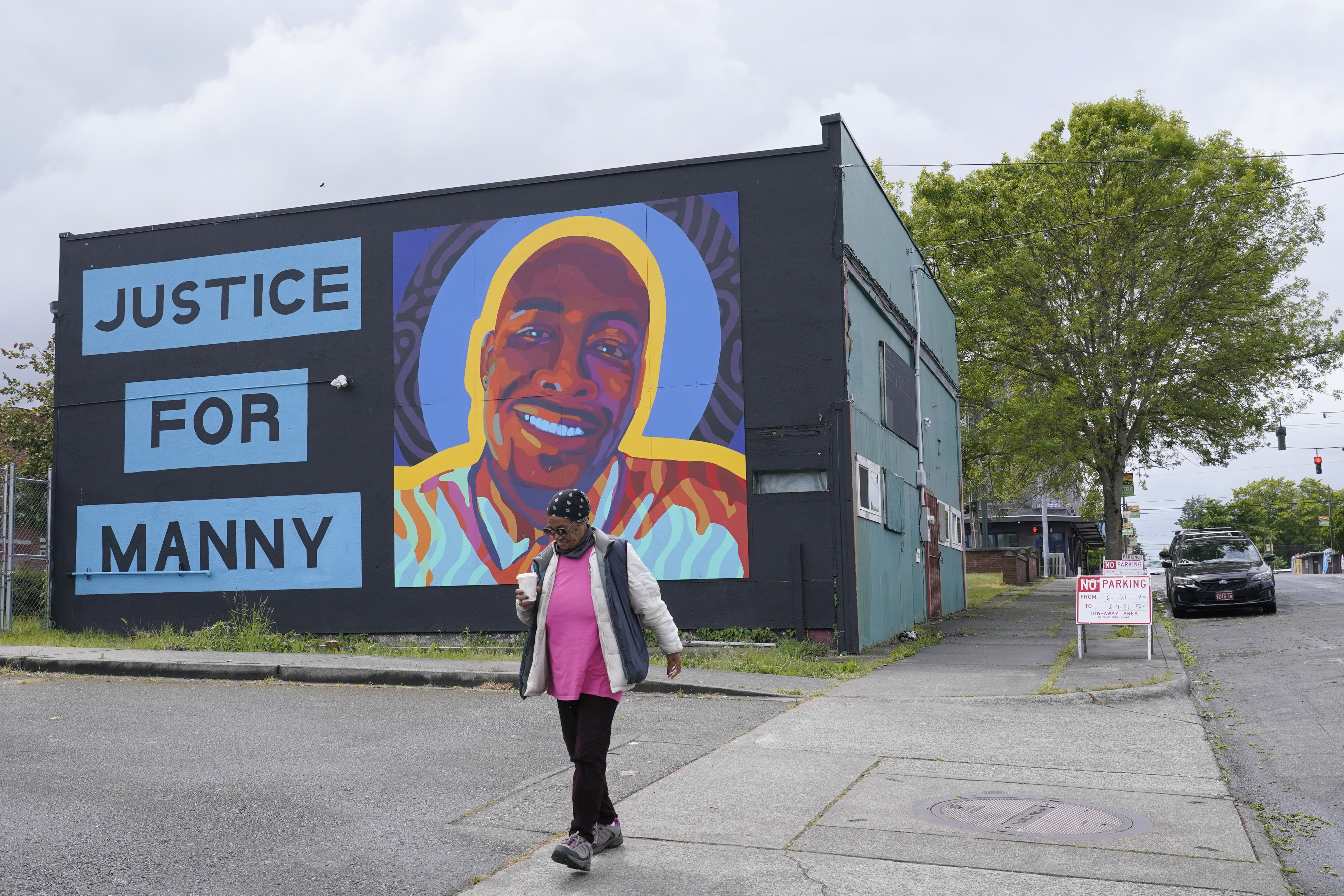 “This is a 2022 strategy to weaponize white insecurity, to mobilize ideas that have been mobilized again and again throughout history, using a concept or set of ideas that they can convince people is the new boogeyman,” Crenshaw said.

The boundary between teaching ideas and promoting them has stirred concern among teachers and racial justice scholars.

Uncertainty about that boundary could cause teachers to avoid difficult conversations about American history, said Cheryl Harris, a UCLA Law School professor who teaches a course on critical race theory.

“For anybody who’s ever taught in a classroom, the idea is to get the conversation flowing, and you can’t do that if you’re preoccupied with which side of the line are you going to be on,” Harris said. “That is a chilling effect, and that is every bit as offensive to the First Amendment as a direct ban.”

Opponents of the North Carolina bill say it’s a solution in search of a problem. Tamika Walker Kelly, president of the North Carolina Association of Educators, said the bill’s promoters could not point to any school in the state where students were being indoctrinated in certain racial concepts.

Trailblazer Jane Elliot looks back on her "Blue Eyes, Brown Eyes" lesson in empathy that taught young children about being judged over factors they couldn't control.

That’s just one reason the bill faces an uphill climb. The press secretary for Democratic Gov. Roy Cooper said the governor believes instruction should be honest and accurate, and that students need to be taught to think critically.

The legislation also faces skepticism from the Republican leader of the state Senate, where it will be considered next.

“I don’t like making it illegal to teach a certain doctrine, as wrong as that doctrine may be, while saying the reason for that ban is freedom of thought,” Sen. Phil Berger said in a statement. “That strikes me as a contradiction."

Associated Press statehouse reporters across the U.S. contributed to this report.

Anderson is a corps members for the Associated Press/Report for America Statehouse News Initiative. Report for America is a nonprofit national service program that places journalists in local newsrooms to report on undercovered issues.