Police are searching for the people who tagged cars in a New London neighborhood with red-and-green spray paint and scrawled graffiti on a wall at Lawrence + Memorial Hospital.

Investigators believe local teenagers are responsible and could be members of a street gang.

Police reported about a dozen instances of vandalism Sunday night, including at least five properties on Ocean Avenue and others on Pequot Avenue.

Some of the paint spelled out vulgar words; others, such as the phrase “Tag-Z,” made little sense to homeowners whose properties were targeted. 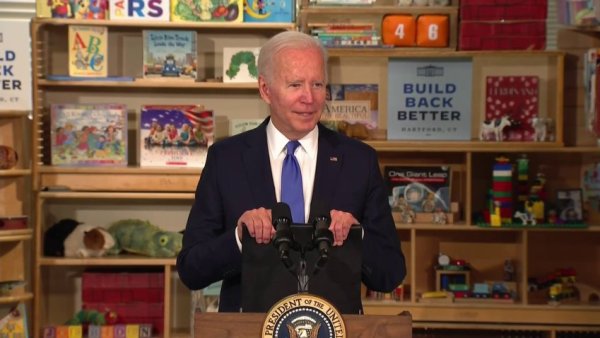 Crews spent Monday power washing the hospital wall in an effort to erase the spray paint, but remnants remain.

Anyone with information about the vandalism should call New London police.