What to Know About Monkeypox After First Case in CT

The first case of monkeypox in Connecticut has been diagnosed and health officials said there will likely be more cases in the state.

A New Haven County man in his 40s is the first known case and he is isolating, according to the state Department of Health.

Here is what you need to know about monkeypox.

“The United States is currently experiencing a monkeypox outbreak, and there will likely be additional cases in Connecticut in the weeks ahead. Monkeypox can spread through close prolonged contact with an infected person. This might include coming into contact with skin lesions, or body fluids, sharing clothes or other materials that have been used by an infected person, or inhaling respiratory droplets during prolonged face-to-face contact," Department of Public Health Commissioner Manisha Juthani said in a statement.

She said Juthani said DPH believes the risk to Connecticut from this case is low.

The Centers for Disease Control and Prevention describes monkeypox as a rare disease caused by an infection with the monkeypox virus.

Symptoms of monkeypox can include:

More about the monkeypox outbreak 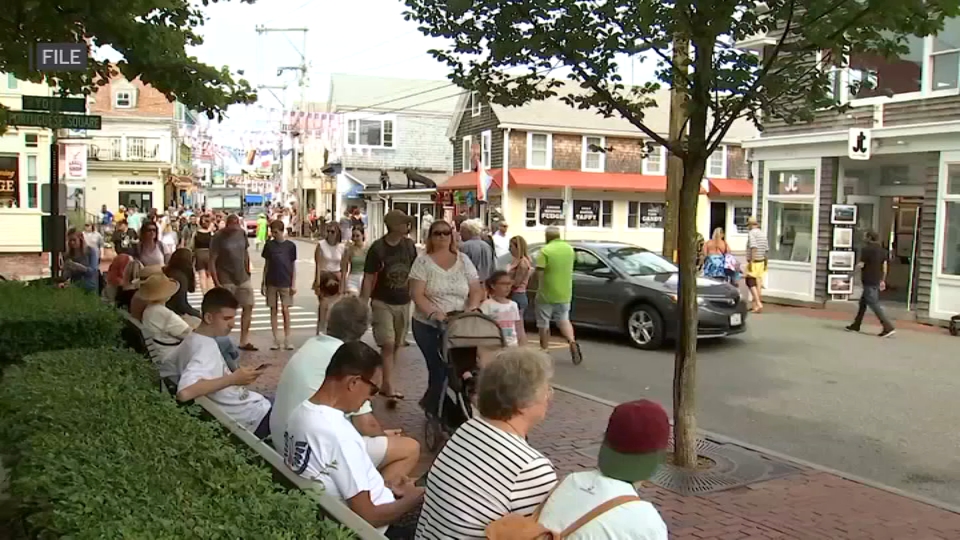 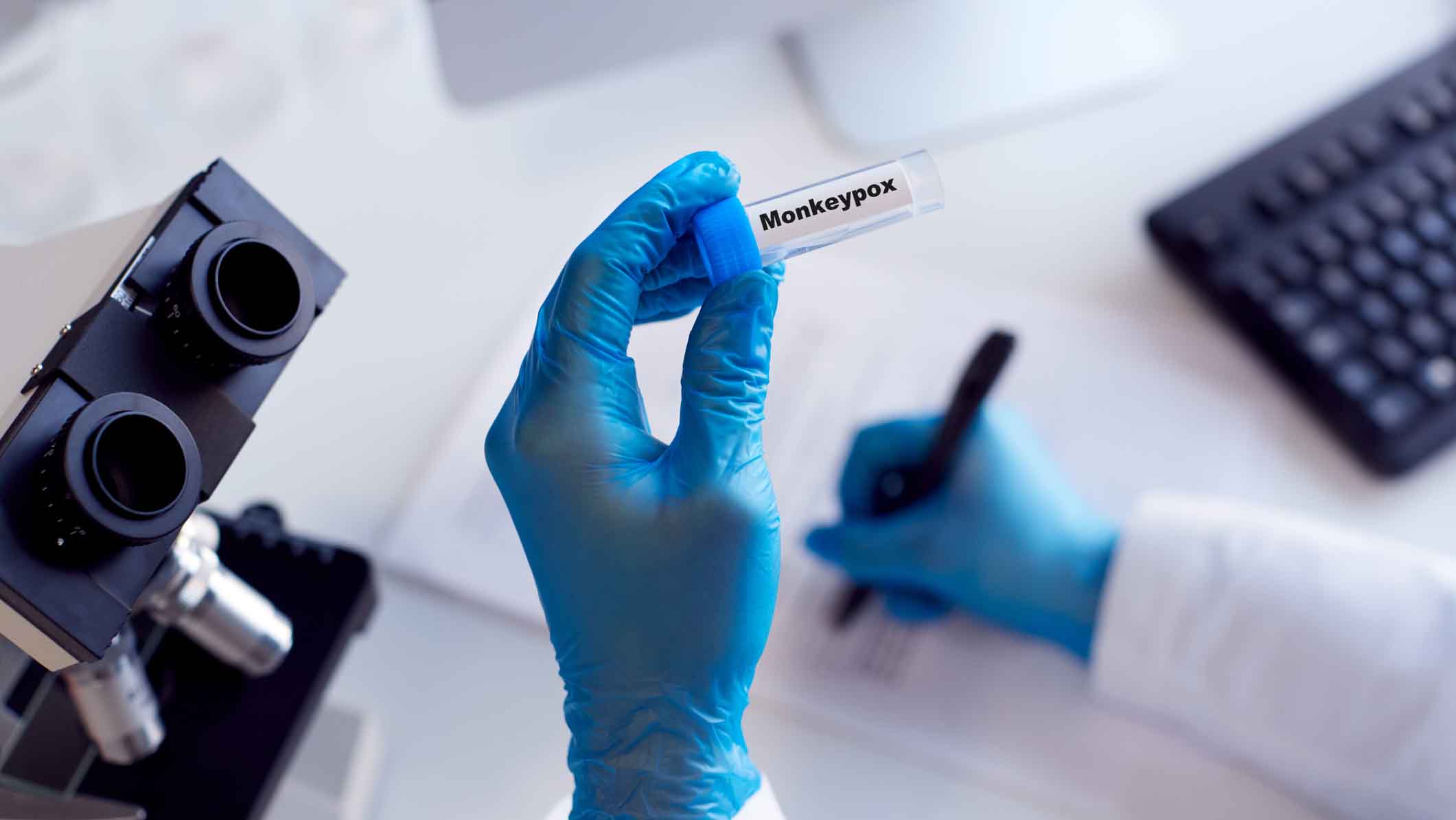 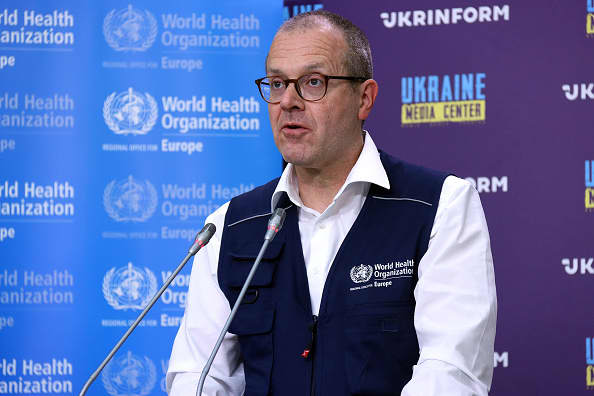 Monkeypox spreads in different ways, according to the CDC. They said virus can spread from person-to-person through:

Symptoms can be extremely painful and people might have permanent scarring from the rash.

Monkeypox doesn’t spread as easily as COVID; it’s much more easier to identify close contacts and vaccinate them

Take the following steps to prevent getting monkeypox: