Woman Who Lied About Cancer to Avoid Prison Gets 2 Years

An East Windsor woman who lied about having cancer to avoid reporting to prison on a fraud conviction has been sentenced to more than two years behind bars.

Thirty-seven-year-old Aliyah Davis, previously known as Theresa Huliate Sutherland, was sentenced on Monday to 30 months by a federal judge in New Haven. Davis had pleaded guilty to several charges in December.

She was sentenced to more than four years in prison in 2014 for defrauding Mass Mutual.

Prosecutors say Davis was granted postponements of when she would report to prison by lying she had terminal cancer. Authorities say she also changed her name to Aliyah Davis from Theresa Sutherland and committed unemployment compensation fraud. 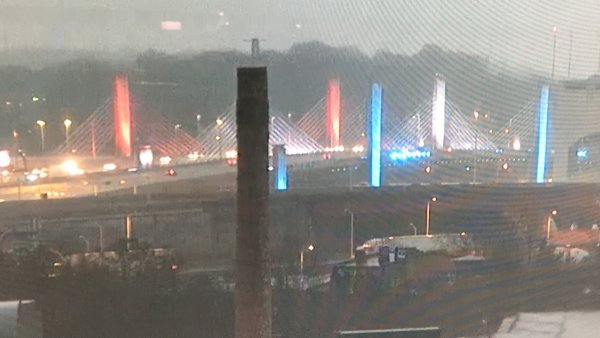 Davis will begin serving her sentence after she completes her previous sentence.