The Yale Precision Marching Band struck a sour note and is now suspended from all all future performances.  The discipline came from after a controversial halftime show last weekend in the big game against Harvard.

The band is known for its creative and witty performances - going beyond the typical marching band.

The band was sidelined after it used a prop in the halftime show.  The offensive prop was a replica of the Berlin Wall covered with inappropriate graffiti.

"I don't understand why they should be suspended for that. It's a prop," said Angela Lee, a Yale student from New York City.

"It might be a little over the top. Maybe they should find who exactly thought up the idea," added Laura Merriman of North Haven.

Students who saw the performance say it portrayed Yale as the United States satirically toppling a communist force - as in Harvard.

The show appeared to hit a high note with students. 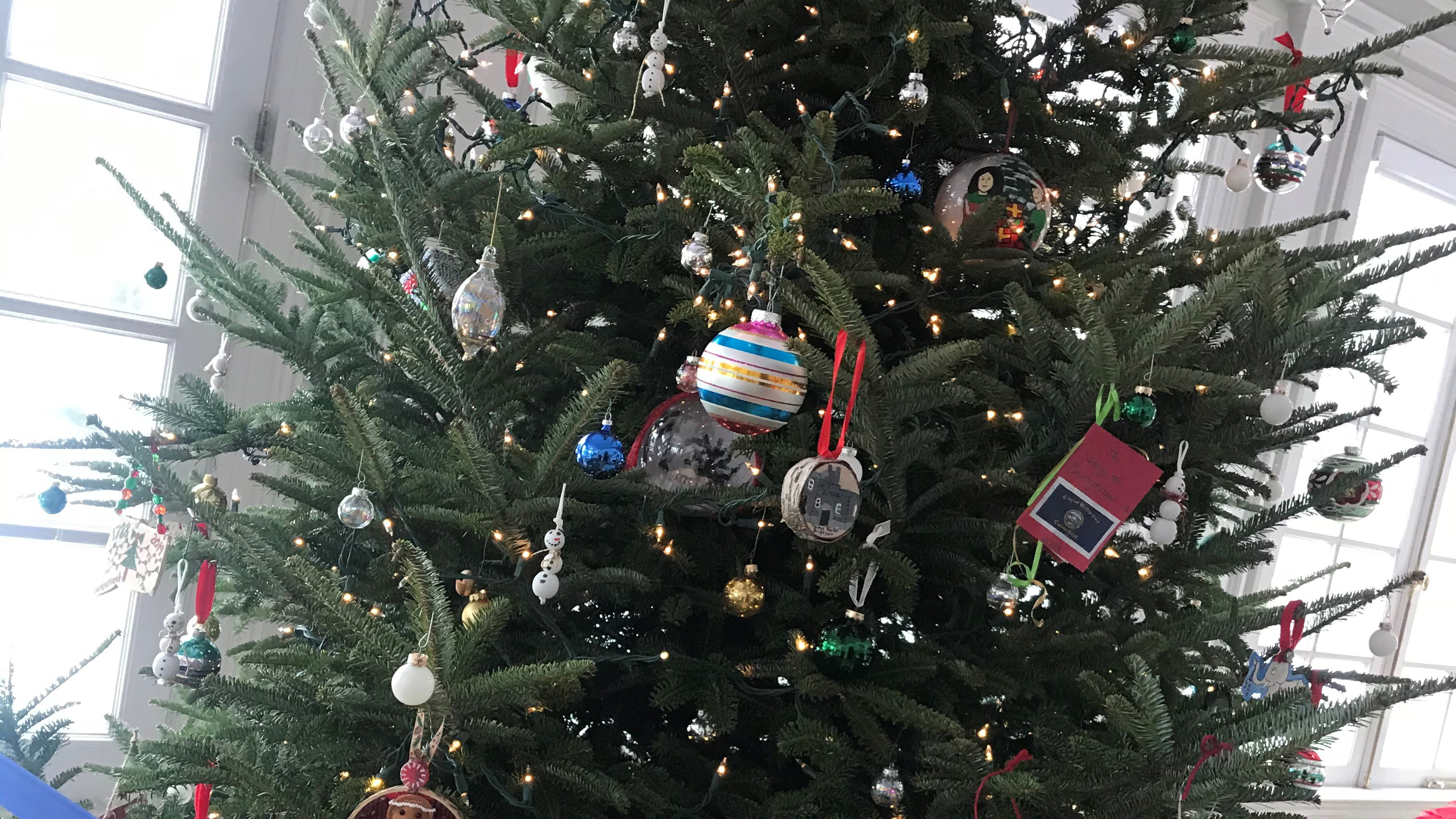 "I thought it was really cool. It was really fun," said Kevin Shen from Fremont, California.

"I thought it was a good show. I appreciated it," chimed in Ilana Seager, a student from New Zealand.

In a statement released last Wednesday afternoon, Rosa Li, the Drum Major for the band apologized.  The statement said, "the offensive content on the wall had gone unnoticed by myself and the rest of the Yale band leadership, as much of it was partially hidden amidst several layers of spray-painted graffiti."

Li said one or two students let their emotions over the Yale-Harvard rivalry get the better of them.

"Had I or any other Yale band student leader noticed the offending graffiti, we never would have allowed it on the field," Li said.

Li also said the content and concept for the show were approved by Yale's Director of Bands and by Harvard ahead of time.  However, she said the specific wording on the "wall" was not approved.

It was not clear Wednesday how long the suspension would last.  The football season is over, but the band does perform at basketball and hockey games.