American skateboarder and social media influencer Josh Neuman was one of four men killed when a sightseeing plane crashed into a lake in Iceland, authorities in the North Atlantic island nation said Monday.

Neuman, 22, was on the flight to create commercial content for the Belgian fashion brand Suspicious Antwerp along with Tim Alings, the company's sponsorship manager, 27; and Nicola Bellavia, a 32-year-old skydiver and social media influencer from Belgium.

The pilot, Haraldur Diego, 49, was considered one of Iceland's most prominent aviators and a pioneer of photography tours.

Four bodies believed to be the men were discovered on Sunday in Lake Thingvallavatn, Iceland's second-largest lake with the use of an autonomous submarine and sonar technology.

Poor weather has prevented divers from retrieving the bodies, found at depths of up to 157 feet.

"For the safety of divers, we have to wait until the weather improves," police chief Oddur Arnason told The Associated Press.

The Cessna 172 plane didn't send a distress signal after disappearing from radar on Thursday. More than 1,000 members of Iceland's Search and Rescue organization helped hunt for the aircraft, which was found Saturday in a portion of the lake about 30 miles east of Iceland's capital, Reykjavik.

Neuman was best known for creating one of the most-watched skateboarding videos on YouTube, where his channel has almost 1.2 million subscribers.

According to Neuman's homepage, he began making videos at the age of 12 with his father's video camera and later dropped out of college to pursue a career in extreme sports and filmmaking. 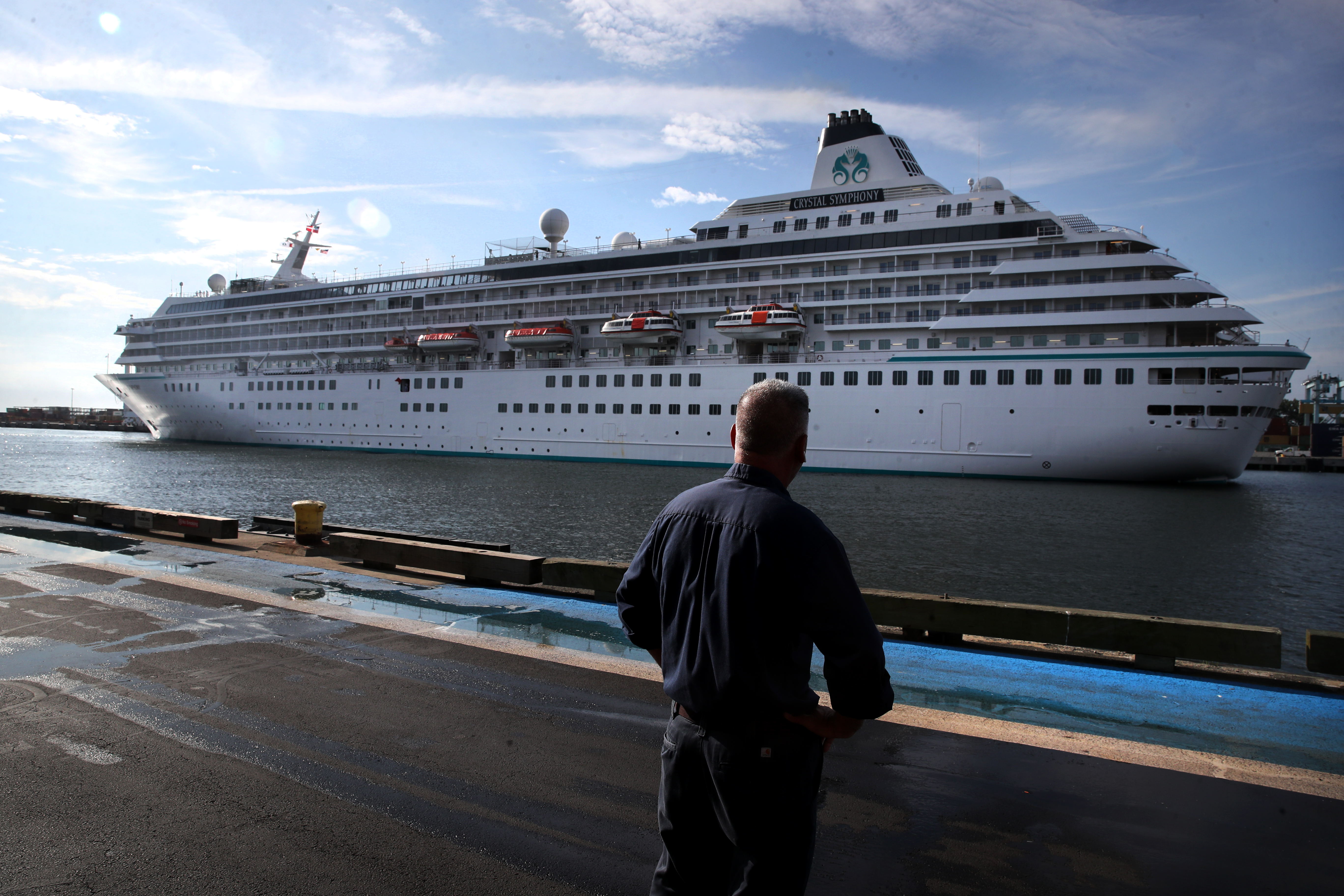 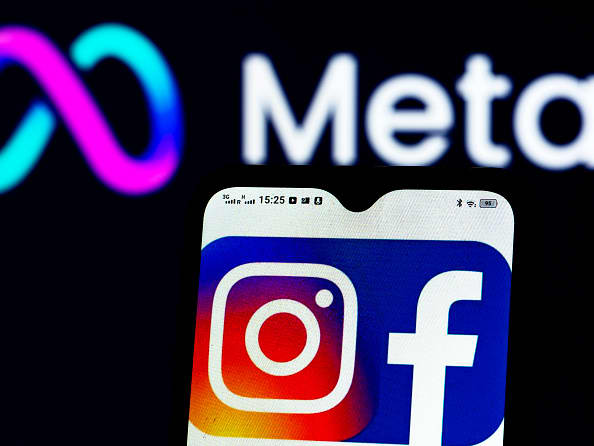 In 2020, he published a sponsored video for Suspicious Antwerp, skating on a longboard down a winding road in Los Angeles.

Suspicious Antwerp spokesman Bram Boriau said the purpose of the flight was to capture footage of Iceland's stunning scenery.

"All persons present were hugely passionate about travel and content creation, hence these themes were the main focus of the trip," he told the AP by email.