Tom Brady tied Peyton Manning for the most wins by a quarterback in NFL history, getting his 200th by throwing a go-ahead 8-yard touchdown pass to Malcolm Mitchell with 1:56 left to lead the New England Patriots to a 22-17 victory over the New York Jets on Sunday.

Trailing 17-16 with 5:04 left and the ball on the Patriots 17, Brady led an efficient drive by completing six passes to drive New England down the field.

After James White stretched for 4 yards on fourth-and-4, a 25-yard catch by Chris Hogan put the ball at the 8. Brady then zipped a pass to Mitchell to put the Patriots (9-2) ahead.

A 2-point conversion try by White was initially ruled good, but the call was reversed because the ball never crossed the goal line - giving the Jets (3-8) a final chance.

But on second-and-5 from the 30, Chris Long hit Ryan Fitzpatrick before he could throw, resulting in a fumble that was recovered by Trey Flowers.

Brady and the Patriots then ran out the clock - helped by LeGarrette Blount's 23-yard scamper - to win the closely played game that had been flexed out of a prime-time spot. 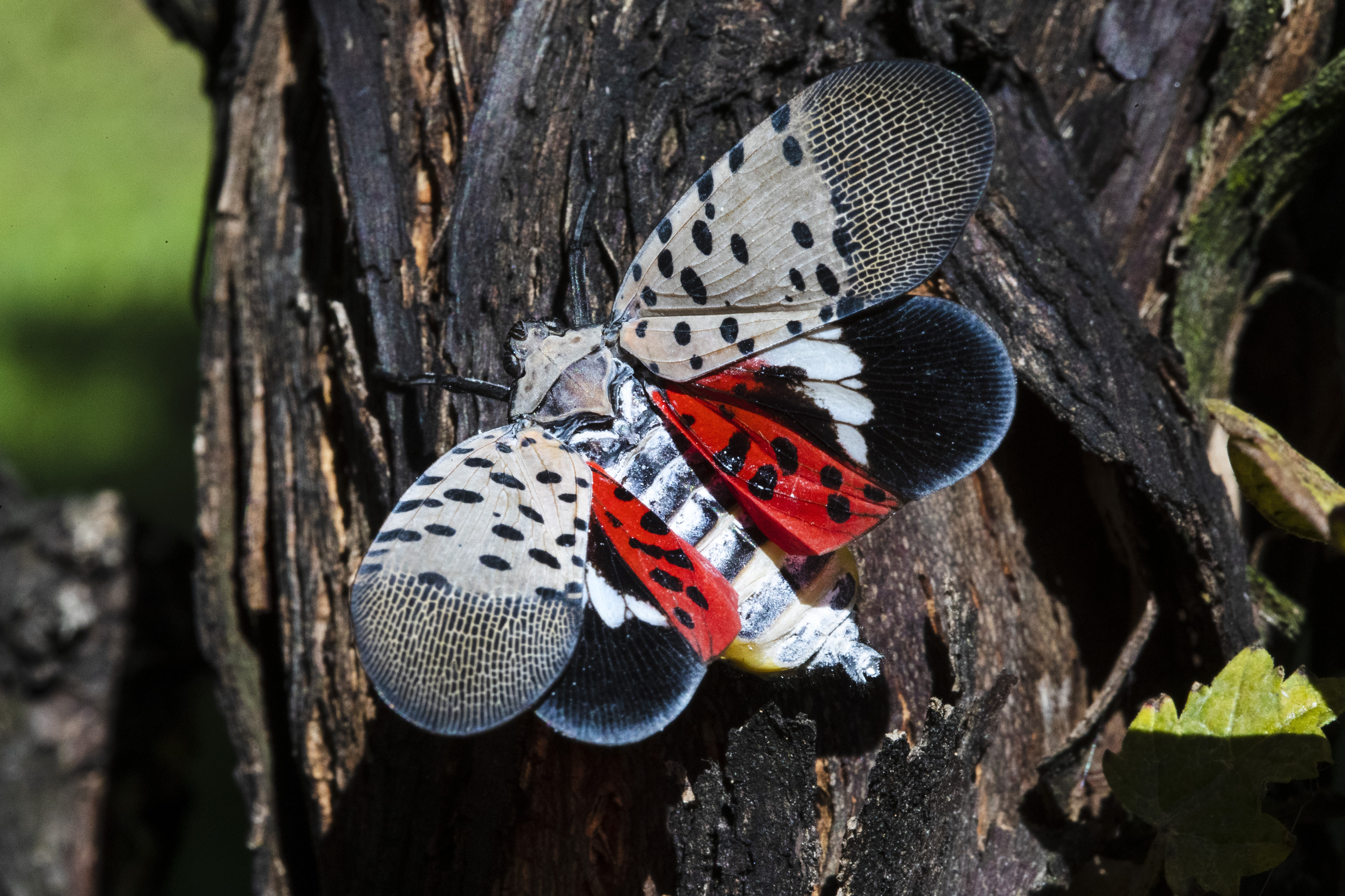 It was the 500th win in franchise history for the Patriots, who became the first original AFL franchise to reach the mark.

Fitzpatrick, who was back as the starter after missing New York's last game with a sprained knee, was 22 of 32 for 269 yards.

The Jets had taken a 17-13 lead with 10:17 left when Quincy Enunwa leaped over Malcolm Butler in the end zone to grab a pass from Fitzpatrick.

The wide receiver's right foot came down inbounds and while his left foot never touched the ground his backside did.

It was initially called an incomplete pass, but Todd Bowles challenged and the call was reversed _ for a 22-yard touchdown.

New England took advantage of a Jets turnover in the second quarter when Robby Anderson caught a pass and gained 25 yards, but had the ball punched out of his hands by Devin McCourty.

A 15-yard run by Dion Lewis got the ball to the 5 and he added a 1-yard run. On the next play, Brady fumbled the snap but recovered and fired a pass to Mitchell for the tying score.

New England tight end Rob Gronkowski left the game late in the first quarter with a back injury.

He had been uncertain to play after missing last week's game with a chest injury. It was not immediately certain if the latest injury was connected to the previous one.

Gronkowski had no catches when he left, with Brady unable to connect with him on two third-down throws.

BLOCK AND A MISS

Nick Folk had a 54-yard attempt blocked by Alan Branch that was recovered by Dont'a Hightower with 1:58 left in the opening half, giving Brady and the Patriots the ball at their 46.

New England got the ball down to the 21 after a 14-yard catch by Hogan on third-and-2, but the Patriots opted to not use a timeout despite having one left. After an incompletion to Mitchell in the end zone, Gostkowski's 39-yard attempt was wide left, leaving the game tied at halftime.

BACK IN THE END ZONE

Brandon Marshall's first touchdown catch since Oct. 9 against Pittsburgh gave New York a 10-0 lead 4 seconds into the second quarter. After a 6-yard run by Bilal Powell out of the wildcat took the ball to the 1, Fitzpatrick found Marshall in the end zone on the opening play of the second.

Patriots: vs. Los Angeles next Sunday.

Jets: vs. Indianapolis next Monday night.