Landlords who are challenging the moratorium are likely to appeal

A federal judge on Friday refused landlords' request to put the Biden administration’s new eviction moratorium on hold, though she ruled that the freeze is illegal.

U.S. District Judge Dabney Friedrich said her “hands are tied” by an appellate decision from the last time courts considered the evictions moratorium in the spring.

Alabama landlords who are challenging the moratorium, which is set to expire Oct. 3, are likely to appeal her ruling.

In discussing the new moratorium imposed by the Centers for Disease Control and Prevention because of COVID-19, President Joe Biden acknowledged last week there were questions about its legality. But he said a court fight over the new order would buy time for the distribution of some of the more than $45 billion in rental assistance that has been approved but not yet used. The Treasury Department has said that only about $3 billion of the first slice of $25 billion had been distributed through June.

As of Aug. 2, roughly 3.5 million people in the United States said they faced eviction in the next two months, according to the Census Bureau’s Household Pulse Survey. 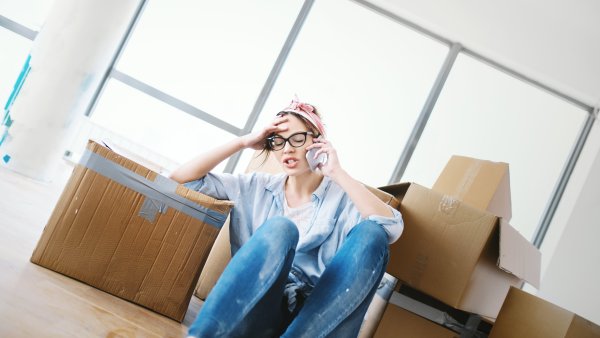 This Map Shows How Much Rental Assistance States Have Distributed 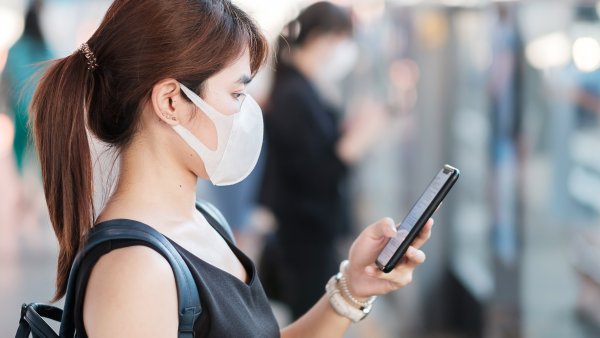 White House press secretary Jen Psaki said in a statement Friday that the administration believes the CDC moratorium is legal. “We are pleased that the district court left the moratorium in place, though we are aware that further proceedings in this case are likely,” Psaki said.

Friedrich, who was appointed by President Donald Trump, wrote that the CDC's new temporary ban on evictions is substantially similar to the version she ruled was illegal in May. At the time, Freidrich put her ruling on hold to allow the Biden administration to appeal.

This time, she said, she is bound to follow a ruling from the appeals court that sits above her, the U.S. Court of Appeals for the District of Columbia Circuit. A panel of three judges appointed by President Barack Obama rejected the landlords' plea to enforce Friedrich's ruling and allow evictions to resume, saying it believes the CDC moratorium falls within a 1944 law dealing with public health emergencies.

If the D.C. Circuit doesn't give the landlords what they want now, they are expected to seek Supreme Court involvement.

In late June, the high court refused by a 5-4 vote to allow evictions to resume. Justice Brett Kavanaugh, part of the slim majority, said he agreed with Friedrich, but was voting to keep the moratorium in place because it was set to expire at the end of July.

Dr. Rochelle Walensky, director of the CDC, signed an order stating that evicting tenants could be detrimental to public health control measures as the COVID-19 delta variant continues to spread. The moratorium on evictions applies to counties “experiencing substantial and high levels of community transmission levels of SARS-CoV-2.”

Kavanaugh wrote in a one-paragraph opinion that he would reject any additional extension without a new, clear authorization from Congress, which has not been able to take action.

Biden and his aides initially said they could not extend the evictions ban beyond July because of what Kavanaugh wrote. But facing pressure from liberals in Congress, the administration devised a new order that it argued was sufficiently different.

The old moratorium applied nationwide. The current order applies in places where there is significant transmission of the coronavirus.

“The minor differences between the current and previous moratoria do not exempt the former from this Court’s order," that the CDC lacks authority to order a temporary ban on evictions, she wrote.

She also noted that Kavanaugh's opinion and decisions by other courts that either questioned or also found the earlier moratorium illegal raise doubts about the D.C. Circuit's decision.

“For that reason, absent the D.C. Circuit’s judgment, this Court would vacate the stay” and allow evictions to resume, Friedrich said. But she said she was not free to do that.