Philae gave humanity its closest look yet at a comet

After a decade-long mission, Philae, the trailblazing, space-exploring robot that made history when it landed on a speeding comet, bid a final farewell to Earthlings on Wednesday, NBC News reported.

The European Space Agency said earlier this week in a blog post that it would turn off a communications system on Rosetta, Philae's companion spacecraft, severing Earth's line of communication to the lander.

Philae landed on Comet 67P/Churyumov-Gerasimenko on November 12, 2014, marking the culmination of a four-billion-mile journey atop the Rosetta spacecraft. 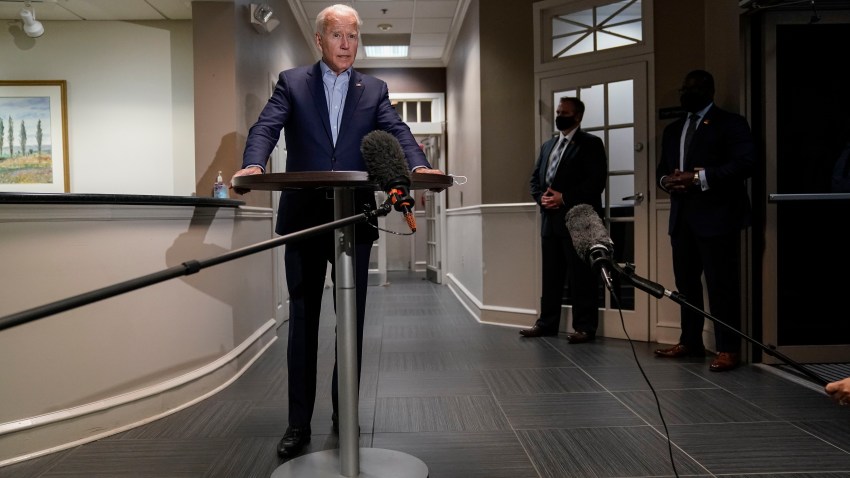 Health Care for Millions at Stake If Trump Gets Next SCOTUS Pick, Biden Warns 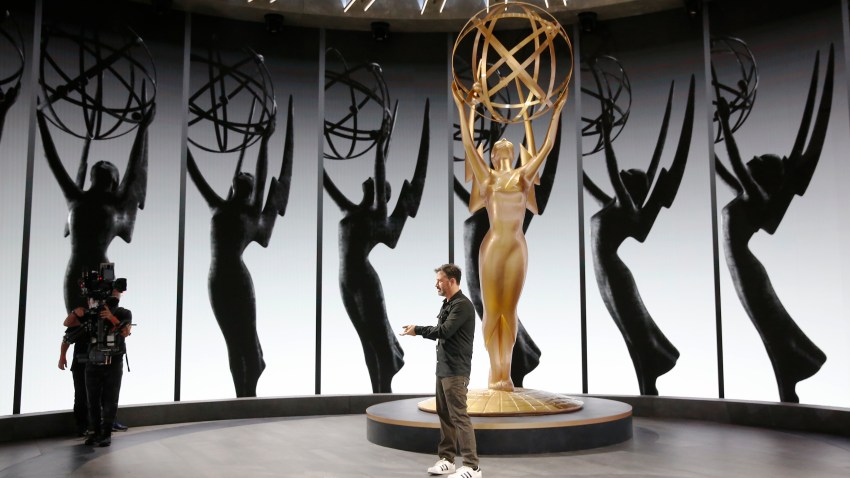 Philae, which gave humanity its closest look yet at a comet, was launched to look for new insights into how the solar system formed and life began on Earth.