The Minneapolis Police Department's use of force policy is being overhauled to require officers to consider all reasonable alternatives before engaging in deadly force and use the least amount of force necessary to safely handle a situation, the city's mayor and police chief said Wednesday.

The new policy, announced amid calls for widespread police reforms following the May 25 death of George Floyd, also bans officers from shooting at moving vehicles, with exceptions, and revises language to note that even the threat of force — such as unholstering a firearm — will now be classified as a use of force.

Mayor Jacob Frey said the changes are designed to build trust in the community and limit force so it's used only when necessary to keep people safe.

“Upholding the sanctity of life is not just a part of this policy — it is the foundation of it. These changes represent a fundamental shift within our department and set clearer standards for community and officers as well," Frey said.

"The culture permeates all of us, a culture that allows things to happen, a culture where the public cannot trust," Minnesota Gov. Tim Walz said Tuesday during a news conference announcing a civil rights charge against the Minneapolis Police Department.

Floyd, a Black man who was handcuffed, died after former officer Derek Chauvin, who is white, pressed his knee against Floyd’s neck for nearly eight minutes while Floyd said he couldn’t breathe. Floyd's death renewed calls for an end to police brutality and racial inequities, and led to protests in Minneapolis and beyond.

Frey said excessive use of force against the people officers are sworn to protect is damaging to public trust. He said officers will be expected to follow the new policy, but noted they are still expected to use sound judgment.

“There are no cure-alls in policing. Anyone who tells you otherwise is misleading you,” Frey said. He reiterated his calls to change arbitration rules so the city can more easily remove officers for egregious conduct.

The police union said it was reviewing the change, which it learned of through the media.

Minneapolis photographer Canaan Mattson documents the swath of destruction occurring in his neighborhood in the wake of the George Floyd protests.

“It is careless to announce changes to a critical policy to the media before releasing the policy to officers – and training them – to implement the changes,” the Police Officers Federation of Minneapolis said in a statement Wednesday. “This is another example of how the lack of training and poor political leadership hurts officers and the public.”

The union said officers need to focus on ending violence in the city, which has spiked in recent months.

Chief Medaria Arradondo said the updated policy, which goes into effect Sept. 8, will help keep both officers and the public safe, and strengthen the department's emphasis on de-escalation.

Last month, the city changed the way officers report use of force incidentsto require that they document all de-escalation attempts, even if force is not used. That change also required officers to outline their attempts to de-escalate a situation, and provide written rationale that describes any force used and why that level of force was used. 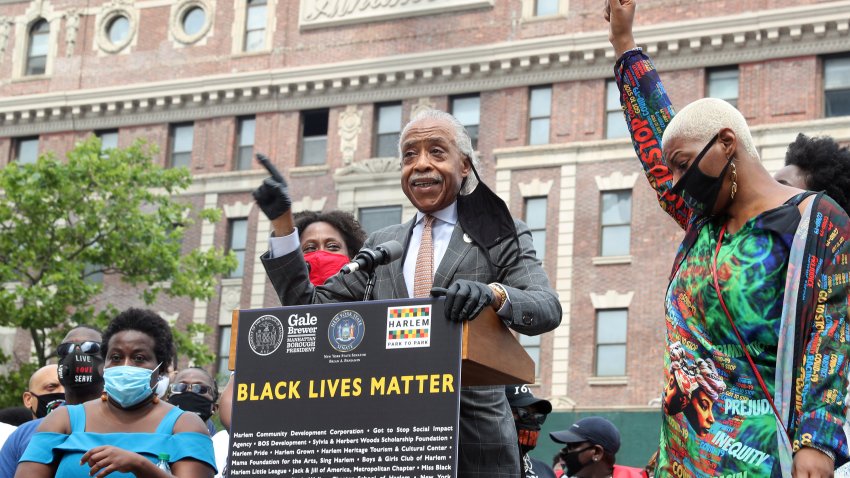 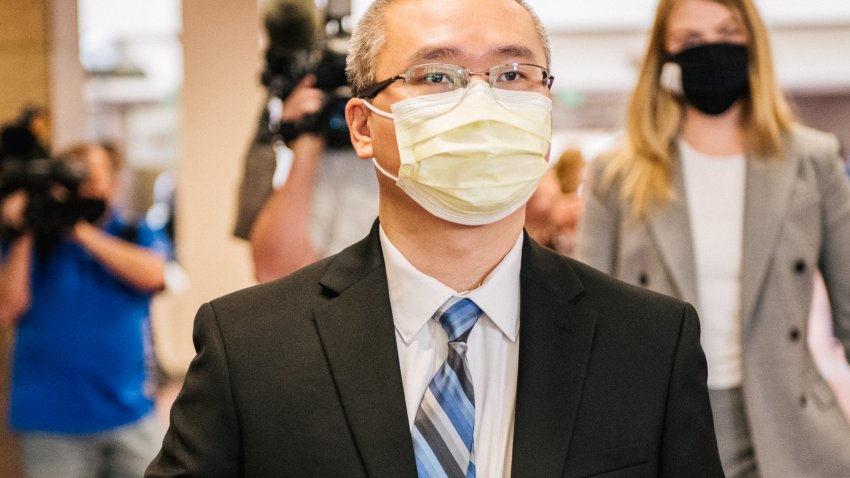 Frey and Arradondo have said they’re committed to deep structural change in the Police Department, but they opposed abolishing it entirely, as a majority of City Council members had proposed. The City Council's effort to put the question of dismantling the agency on this November's ballot failed.