Giannulli is scheduled to be released on April 17

Fashion designer Mossimo Giannulli’s request to serve the remaining three months of his prison term in the college admissions bribery scheme at home was denied Tuesday by a federal judge.

Giannulli argued he should be released to home confinement for the rest of his five-month sentence because he spent eight weeks under “extreme” conditions in solitary confinement because of the coronavirus pandemic after reporting to prison in November.

But U.S. District Judge Nathaniel Gorton said Giannulli failed to demonstrate an "'extraordinary and compelling' reason warranting his release," though he noted that the quarantine was “longer than anticipated.”

An email seeking comment was sent to lawyers for Giannulli.

Lori Loughlin, former star of television show "Full House," is out of federal prison after serving a two-month sentence for her part in the college admissions cheating scandal.

Giannulli, who reported to prison on Nov. 19, believed he would only be held in quarantine for a short time before testing negative for the coronavirus, his lawyers said in court documents. Instead, he spent 56 days isolated in a small cell at California’s USP Lompoc before being transferred to a minimum security camp on Jan. 13, they said.

“Mr. Giannulli spent almost 40% of his total sentence confined in solitary quarantine, despite testing negative for COVID-19 at least ten times and despite his counsel’s multiple requests that (the Bureau of Prisons) release him from quarantine,” his lawyers wrote in a motion filed earlier this month.

“The toll on Mr. Giannulli’s mental, physical, and emotional well-being has been significant,” they wrote.

The “Full House” star’s husband was sentenced to five months for their involvement in a nationwide college admissions cheating scheme.

Giannulli is scheduled to be released on April 17. His wife, “Full House” star Lori Loughlin, was released last month after spending two months behind bars at a federal lockup in Dublin, California. Loughlin’s attorneys and prosecutors agreed that she could start her sentence early and Loughlin promised that she would not seek early release on pandemic-related grounds.

Loughlin and Giannulli pleaded guilty in Mayto paying half a million dollars to get their two daughters into the University of Southern California as crew recruits even though neither girl was a rower.

They are among nearly 60 parents, coaches and others charged in the case, which federal prosecutors dubbed “Operation Varsity Blues.” It uncovered hefty bribes to get undeserving kids into college with rigged test scores or fake athletic credentials.

Loughlin and Giannulli had insisted for more than a year that they believed their payments were “legitimate donations” and accused prosecutors of hiding crucial evidence that could prove the couple’s innocence because it would undermine their case. 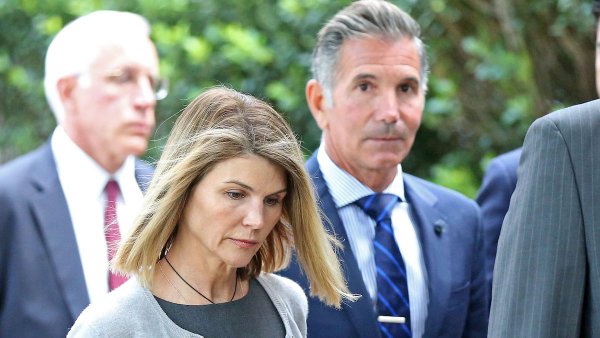 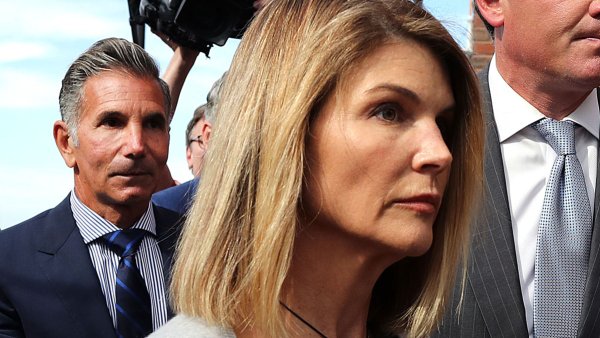 Prosecutors said Giannulli deserved a tougher sentence because he was “the more active participant in the scheme,” while Loughlin “took a less active role, but was nonetheless fully complicit.”