A Connecticut woman has been found alive and safe more than a year after she disappeared from her home, leaving all her belongings behind.

Monica Decker, 53, had been missing since April 8, 2020, when she was seen leaving the house she shared with her adult son in Bridgeport. 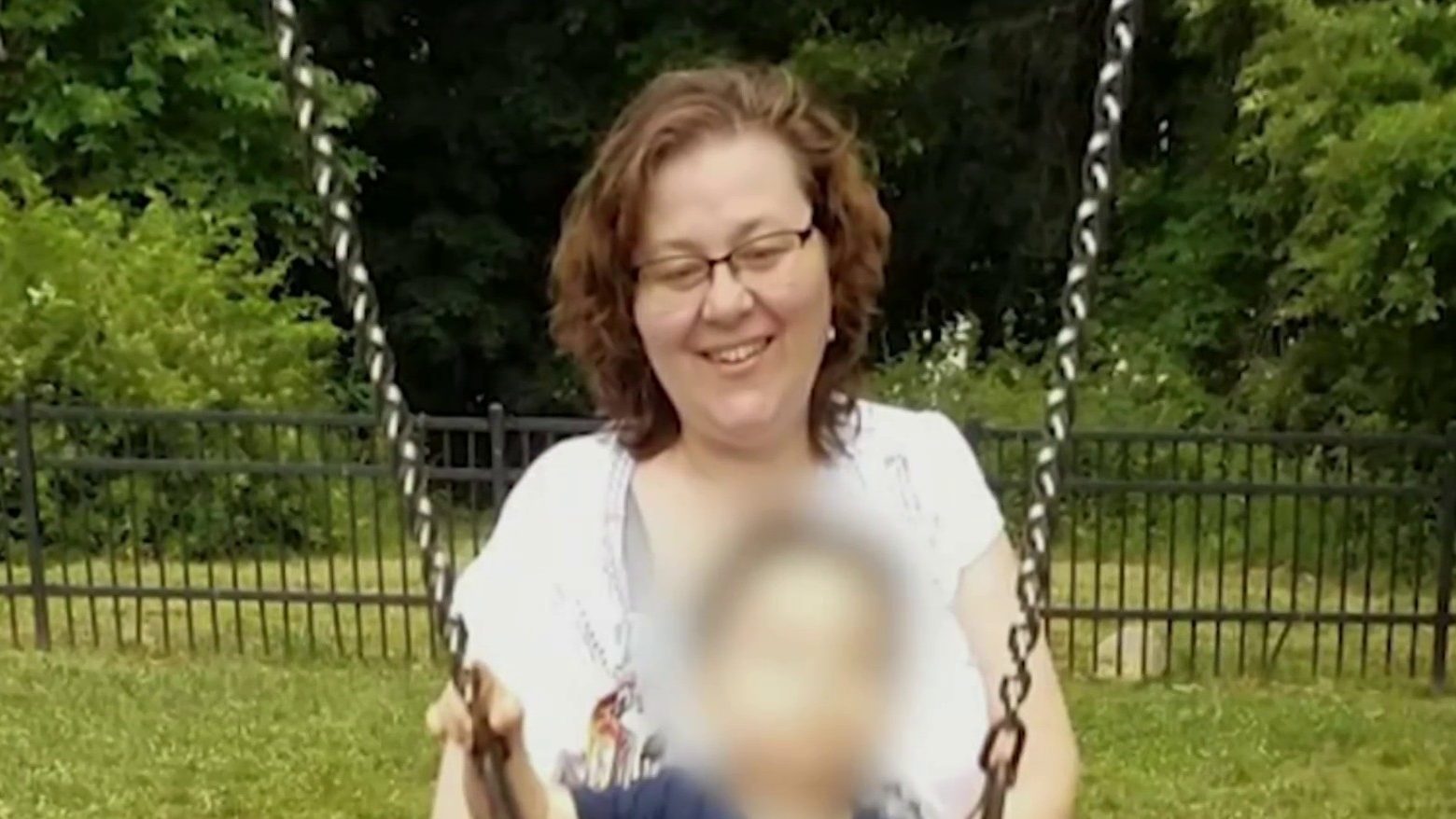 ‘Like a Bad Movie:' Daughter Begs for Answers 6 Months After CT Mom Vanishes 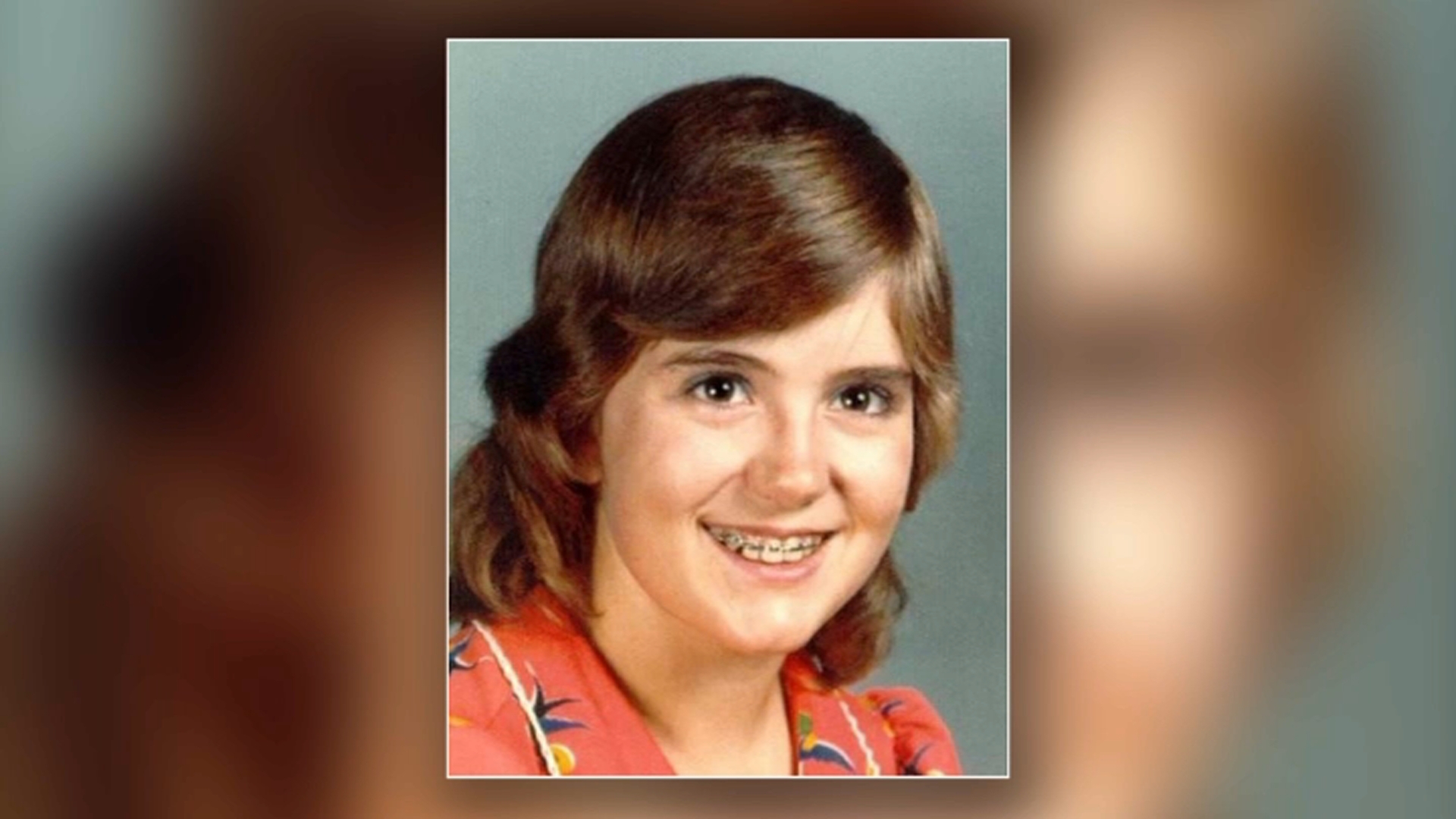 According to Detective Kenneth McKenna with the Bridgeport Police Department, Monica was located on May 31, 2021. He confirmed to Dateline that there was “no criminal aspect to her disappearance” and that he will not be releasing any further information regarding the incident.

Monica’s family has been searching for her for more than a year, hoping for the best but fearing the worst, telling Dateline last year that it was not like her to disappear without telling someone.