Nashville officials are seeking a $2.25 million settlement with the family of a Black man who was fatally shot by a white Nashville police officer from behind during a 2018 foot chase, Mayor John Cooper's administration said in a news release Friday.

The city says its metro council has filed a resolution to resolve litigation in federal court against Nashville’s government and Officer Andrew Delke in the death of 25-year-old Daniel Hambrick.

Delke, meanwhile, remains charged with first-degree murder in Hambrick's death and is slated for a July trial.

The city says it and Delke aren’t admitting wrongdoing or liability with the settlement. 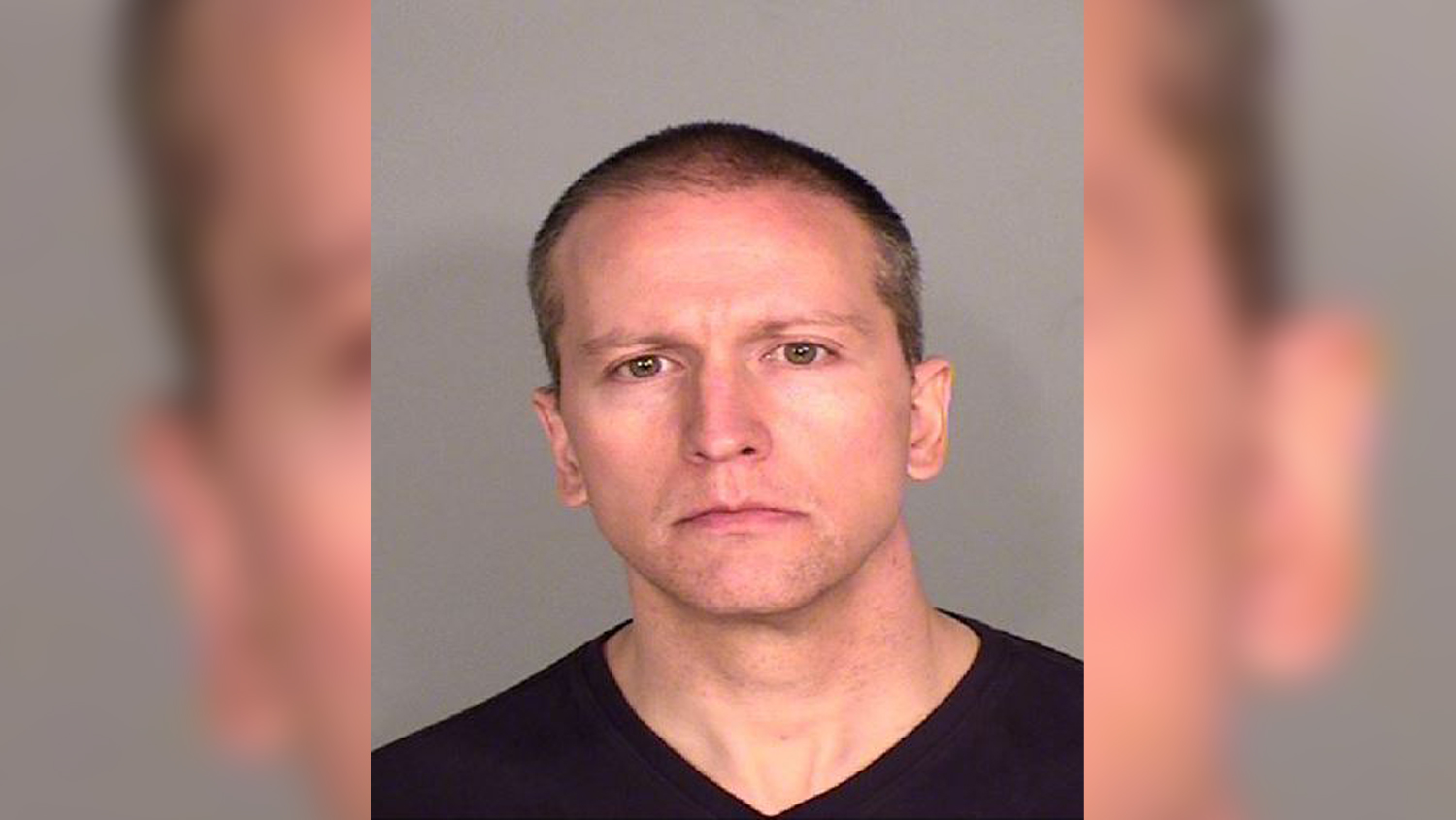 “We think this is a fair resolution for all of the parties,” Nashville Director of Law Bob Cooper said in the release. “Pursuing this matter through trial and appeal would have been expensive and time consuming with the risk of an adverse decision. The community is better served by bringing finality to this case."

“This settlement will avoid years of protracted litigation as our department continues its strong focus on building trust and partnerships with Nashville residents through community engagement and, when possible, alternative policing strategies,” Drake said in the release.

Attorneys for Hambrick's family, meanwhile, had positive words for the settlement.

“While money can never make up for the loss of Daniel’s life, we are proud to have delivered some measure of justice for Daniel’s family,” Joy Kimbrough and Kyle Mothershead, attorneys for Hambrick’s estate, said in the city's news release.

Delke's attorney has said the officer acted in line with his training and Tennessee law in response to “an armed suspect who ignored repeated orders to drop his gun.” District Attorney Glenn Funk has argued Delke had other alternatives, adding the officer could have stopped, sought cover and called for help.