Singer R. Kelly is facing new charges in Minnesota as he continues to battle cases in Illinois and New York, prosecutors announced Monday.

Kelly, whose full name is Robert Sylvester Kelly, was charged with two counts of engaging in prostitution with an individual under 18 years old and offering to hire for sexual purposes a person under 18, according to Hennepin County State's Attorney Mike Freeman.

The charges stem from allegations of an incident that took place in July 2001, in which Kelly is accused of offering a girl he met at an autograph signing $200 to take her clothes off.

"We’re going to make sure that justice is done in Minnesota," Freeman said in a press conference Monday.

"Give me a break," he tweeted Monday.

Kelly is currently behind bars while he awaits trial in child pornography case in Chicago. 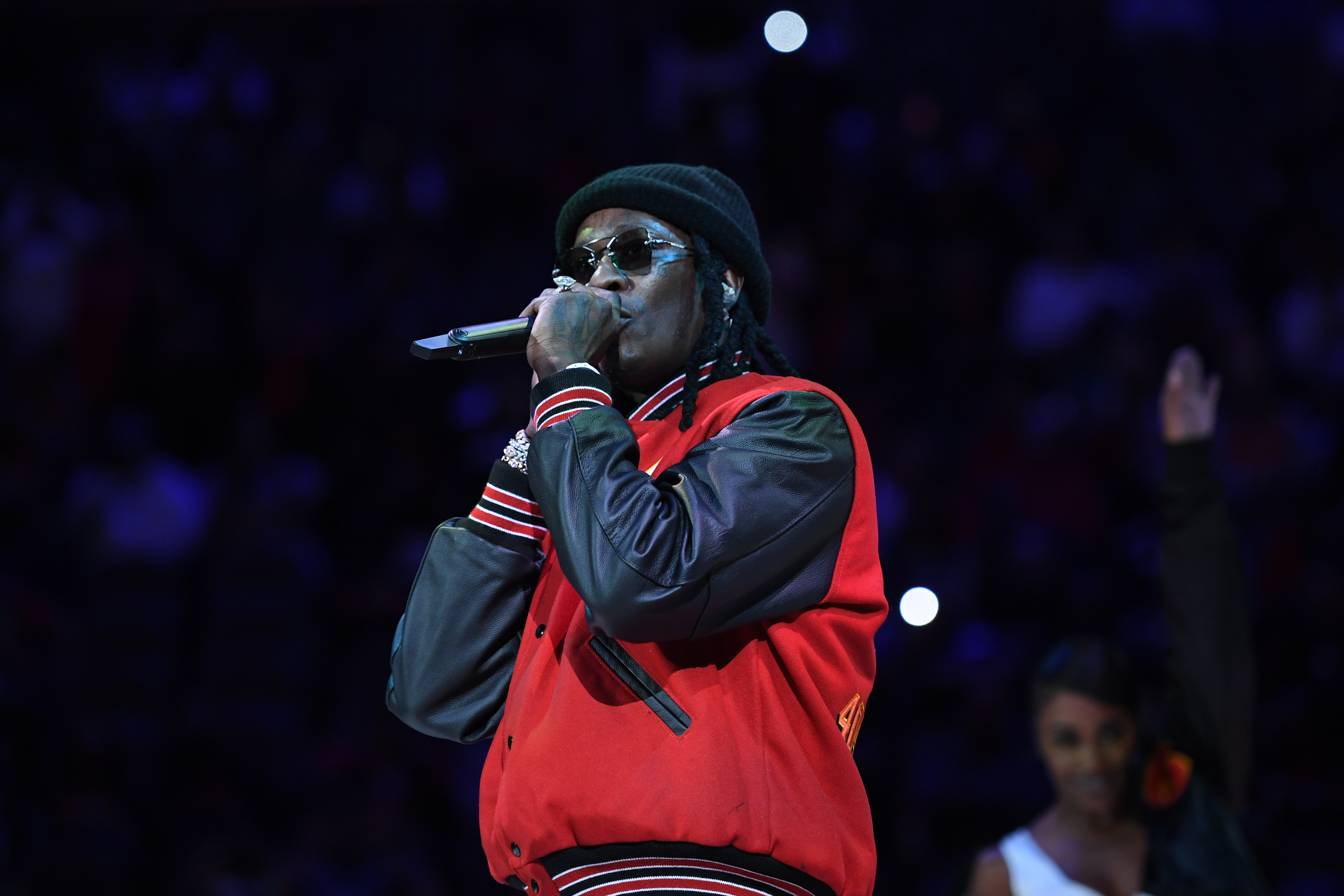 The charges against Kelly, 52, in Chicago also include coercing minors to engage in sex. He faces similar federal charges in New York, where he recently pleaded not guilty and was ordered held without bail.

"It doesn’t disturb me whatsoever that it may not go to trial as long as he spends time for the crimes he’s committed elsewhere," Freeman said. "I cant make sure of that unless I am at the table. By charging this case we are at the table."

The Cook County State's Attorney's office said the new charges stemmed from a tip the office received and forwarded to Minnesota officials.

Attorney Gloria Allred said she represents the victim in the case, but did not disclose her name.

"I would like to emphasize that my client is not a prostitute. She is instead a child victim of Mr. Kelly," Allred said Monday.