Ukrainian Refugees at Camp in Mexico City Await US Action

“We are asking the U.S. government to process faster,” a co-founder of United with Ukraine said

On a dusty field on the east side of Mexico’s sprawling capital, some 500 Ukrainian refugees are waiting in large tents under a searing sun for the United States government to tell them they can come.

The camp has only been open for a week and 50 to 100 people are arriving every day. Some have already been to the U.S. border in Tijuana where they were told they would no longer be admitted. Others arrived at airports in Mexico City or Cancun, anywhere they could find a ticket from Europe.

“We are asking the U.S. government to process faster,” said Anastasiya Polo, co-founder of United with Ukraine, a nongovernmental organization, that collaborated with the Mexican government to establish the camp. She said that after a week’s time none of the refugees there “are even close to the end of the program.”

The program, Uniting for Ukraine, was announced by the U.S. government April 21. Four days later, Ukrainians showing up at the U.S.-Mexico border were no longer exempted from a pandemic-related rule that has been used to quickly expel migrants without an opportunity to seek asylum for the past two years.

Instead, they would have to apply from Europe or other countries such as Mexico. To qualify people must have been in Ukraine as of Feb. 11; have a sponsor, which could be family or an organization; meet vaccination and other public health requirements; and pass background checks.

Polo said U.S. government officials had told her it should take a week to process people, but it appeared like it was just beginning. Some of the first arrivals had received emails from the U.S. government acknowledging they received their documents and the documents of their sponsors, but she had heard of no sponsors being approved yet.

“These people cannot stay in this camp, because it is temporary,” Polo said. More than 100 of the camp's residents are children. 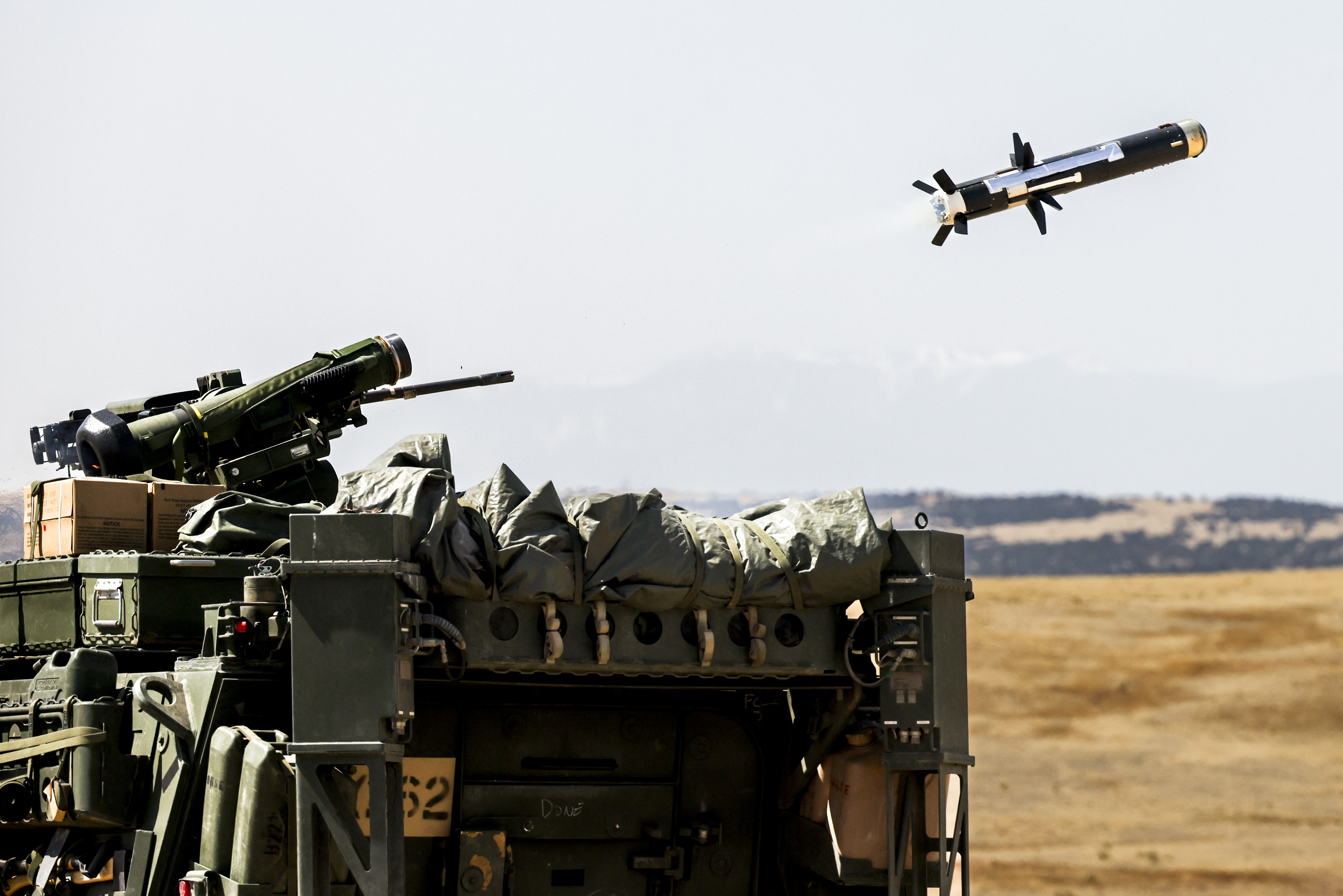 Ukrainian Girl, 5, Gets Lifesaving Treatment for ‘Hole in Heart' in Israel

Nearly 5.5 million Ukrainians, mostly women and children, have fled Ukraine since Russia invaded its smaller neighbor on Feb. 24, according to the U.N. High Commissioner for Refugees.

Giorgi Mikaberidze, 19, is among the waiting. He arrived in Tijuana on April 25 and found the U.S. border closed. He complained that the U.S. government had given so little notice because many people like himself were already in transit. He went from being just yards from the United States to some 600 miles (966 kilometers) now.

When the U.S. government announced in late March that it would accept up to 100,000 Ukrainian refugees, hundreds entered Mexico daily as tourists in Mexico City or Cancun and flew to Tijuana to wait for a few days — eventually only a few hours — to be admitted to the U.S. at a San Diego border crossing on humanitarian parole. Appointments at U.S. consulates in Europe were scarce, and refugee resettlement takes time, making Mexico the best option.

Traveling through Mexico was circuitous, but a loose-knit group of volunteers, largely from Slavic churches in the western United States, greeted refugees at the Tijuana airport and shuttled them to a recreation center that the city of Tijuana made available for several thousand to wait. A wait of two to four days was eventually shortened to a few hours as U.S. border inspectors whisked Ukrainians in.

That special treatment ended the day Mikaberidze arrived in Tijuana.

“We want to go to America because (we’re) already here, some don’t have even money to go back,” he said.

More than five million people have fled Ukraine for neighboring countries since the start of the war with Russia, according to the U.N. Refugee Agency

Mikaberidze was visiting relatives in Georgia, south of Ukraine, when the Russian invasion occurred and was not able to return. His mother remains in their village near Kharkhov in eastern Ukraine, afraid to leave her home because Russian troops indiscriminately shoot up cars traveling in the area, he said.

The Mexico City camp provides a safe place to wait. It was erected inside a large sports complex, so Ukrainians could be seen pushing strollers with children along sidewalks, playing soccer and volleyball, even swimming.

However, the refugees have been warned that while they are free to leave the complex, no one is responsible for their safety. Iztapalapa, the capital’s most populated borough, is also one of its most dangerous.

The Mexican government was providing security at the camp with about 50 officers, Polo said. The Navy had also set up a mobile kitchen to provide meals.

She said they felt safe inside the camp, but were asking the government about the possibility of moving the camp to a safer area.

Mykhailo Pasternak and his girlfriend Maziana Hzyhozyshyn, waited at the entrance to the complex Monday afternoon. Both suffering from an apparent head cold, they planned to move to a hotel for a day or two to try to get some sleep and recover before returning to the camp.

Pasternak had left the U.S. to help Hzyhozyshyn get in. The two had spent several days in Tijuana before flying to Mexico City and arriving at the camp Sunday.

The couple stood out on the streets of Iztapalapa and appeared to be withering under the relentless sun. The couple had known each other for six years.

Russia's war with Ukraine continues to drag on as Ukraine receives U.S. aid and Russia hurts from sanctions. Though some say there's pressure for Putin to end the war before May 9, a significant victory day in Russian history, it looks like there's no end in sight to the war, says Joel Rubin, former U.S. deputy assistant secretary of state.