The Monday night Yankees game against the Phillies in Philadelphia has been postponed after a coronavirus outbreak among the Miami Marlins, who played the Phillies last weekend.

At least 14 players and staff from the Marlins have tested positive for the virus. The Yankees were supposed to use the same clubhouse the Marlins did for last weekend's series.

The outbreak is the first since Major League Baseball launched its virus-shortened season just last week. While a number of players have tested positive since teams re-opened training camps, those individual cases didn't keep any teams from playing.

MLB said in a statement it was coordinating with the teams' medical staffs and awaiting results of further testing. 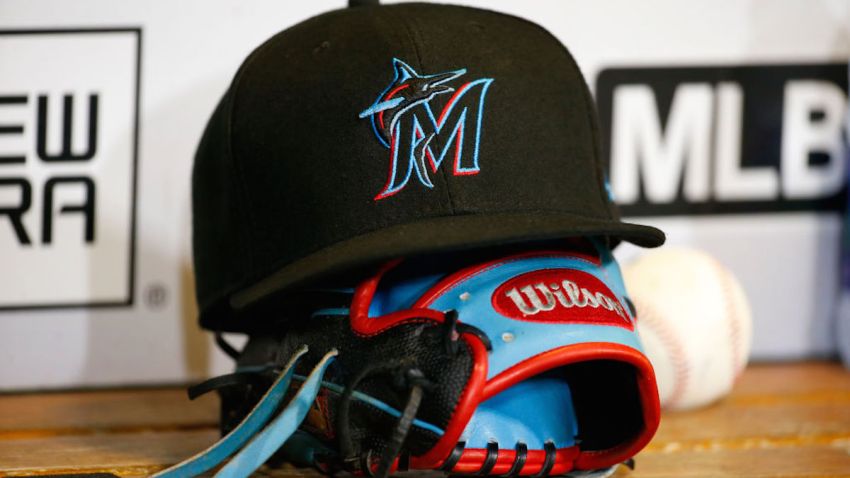 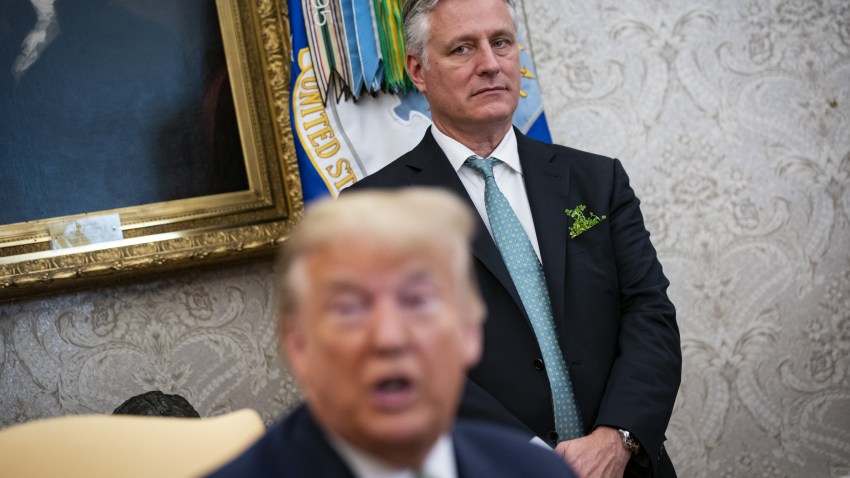 The Marlins already postponed their home opener, scheduled for Monday night, with the team remaining in quarantine in Philadelphia.

The Yankees are off to a 2-1 start this season, which is supposed to last 60 games and run through Sept. 27.

This is a developing story.