A $30 million sigh of relief is coming out of Hartford and Farmington. Both municipalities are building new schools and they were promised a certain amount of money from the state.

Then, they had it taken away in the midst of a scandal surrounding the man in charge of school construction for Connecticut.

This week, though, the state stepped in to make sure these projects could go on as scheduled, and for the initial amount.

State Senator Derek Slap was part of the delegation that helped get back the money that was promised for the New Farmington High School.

NBC Connecticut's Mike Hydeck spoke with Slap about the issue.

Mike Hydeck: "So to set the scene here, Farmington High School was slated to cost around $135 million. Then Kosta Diamantis, who was in charge for the state, ends up getting investigated by the FBI. Allegations are made on how he handled the bidding process. He gets fired - then bring us up to date. What happens right after he gets fired with the Farmington project?"

Derek Slap: "Yeah, so actually, just before he was dismissed, he was in conversations with Farmington officials and promised them a certain reimbursement level from the State of Connecticut, which was actually not an unreasonable reimbursement level, it was a blended rate. And I don't want to get too much into the details in terms of, you know, one portion of the project was going to be reimbursed at one amount and another was going to be reimbursed in another amount. The bottom line is he promised them a certain amount. Then he was dismissed, as we all know, and Farmington got a letter from the state that said, 'Disregard that amount, here's the actual amount that you're going to get,' and it was significantly lower. The problem with that is, of course, it's more of a burden for Farmington taxpayers and the town had already gone out to referendum and had put it before voters right [before] this entire question of school funding. So Farmington had a lot at stake, had already gone out and endured it, you know, incurred the costs of a referendum, and really needed to be made whole. And so that was our challenge, and that was our responsibility. We felt like, as members of the Farmington delegation, to go to bat for the town and for the taxpayers." 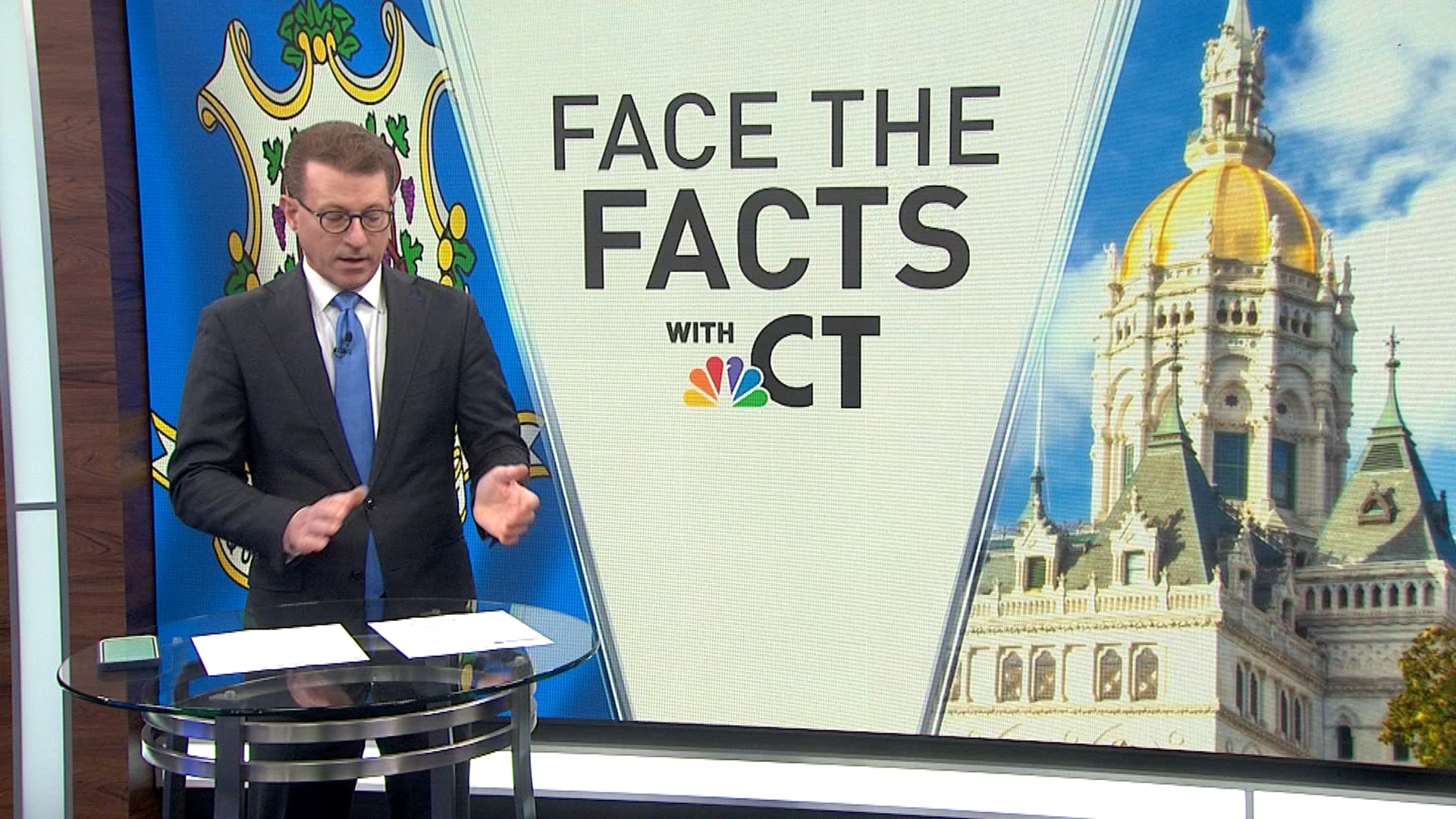 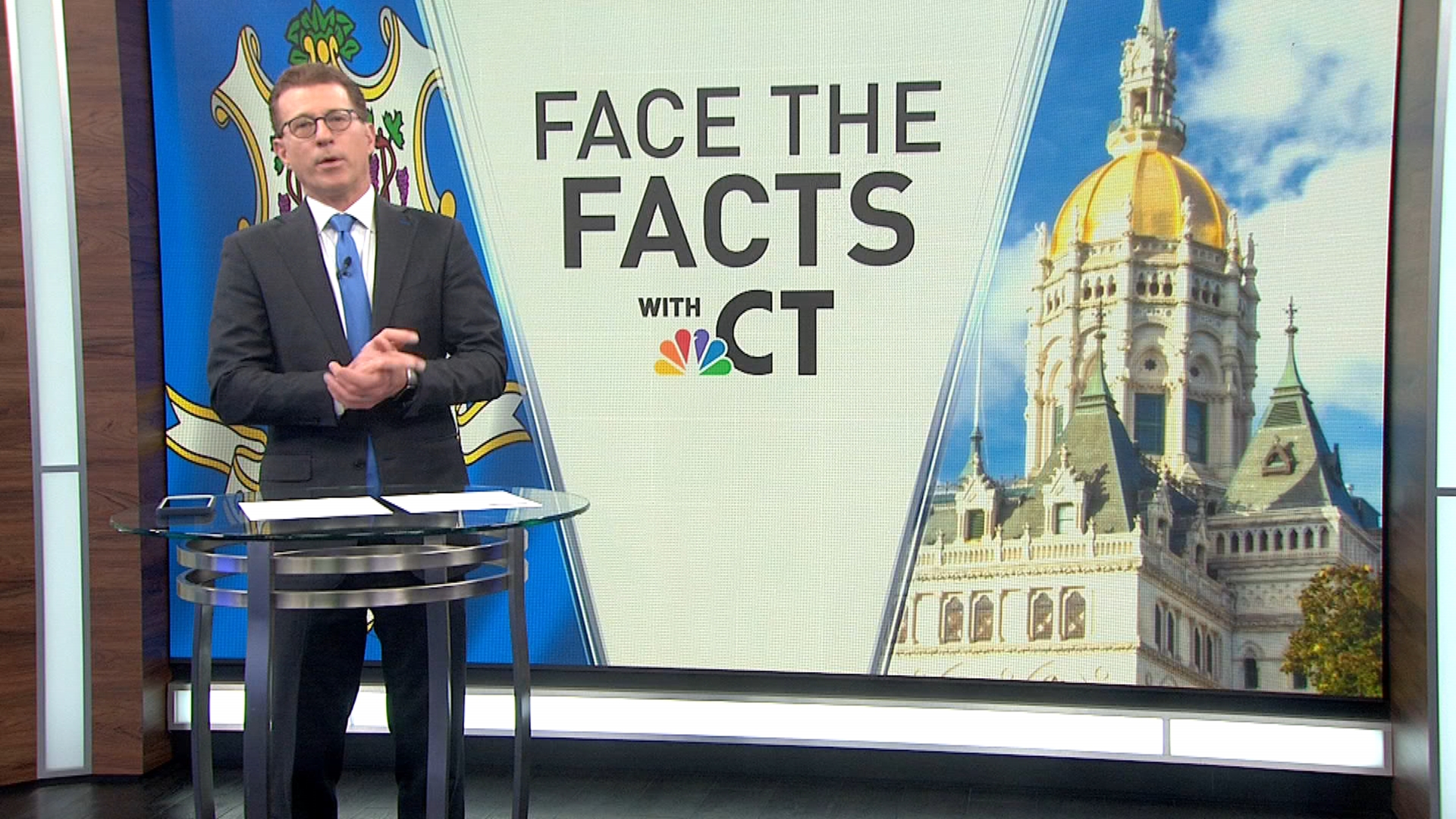 Derek Slap: "That's right. I mean, that was the shortfall of course. There were some cost overruns, just because of inflation. I mean, all your viewers know about that. Unfortunately, just that everything is getting more expensive right now. So the town was looking for actually, you know, an increase just beyond that $900,000 in order to make sure that the project could go forward. And you know, we were very pleased working together that we were able to deliver that, about a 30% reimbursement rate for the entire project."

Mike Hydeck: "The interesting thing, too, to add historical context, this wasn't the first time a high school building project went before referendum in Farmington. They've been trying to get this done for a long time. So they felt like 'Oh, my goodness, we're over the finish line now.' And then the rug is getting pulled out."

Derek Slap: "That's right. I mean, it did produce some anxiety-filled moments, no question. You know, we went before the delegation, before the town council, before the school board, and everybody in Farmington was very concerned. I mean, we said 'Look, everybody knows we didn't create the problem, the state delegation, but nonetheless, you know, we're in a position where we were able to do something about it and and ultimately got, you know, millions of dollars more for the project.' And I would say that, you know, for the majority of people watching this, obviously do not live in the town of Farmington but I think this is why it's important for everybody in the state, not just Farmington residents. When the state makes a promise to your town and to taxpayers, it needs to keep that promise. And that was my message to my colleagues, when I was advocating for this. That, you know, it may not be your town right now, but it could be your town down the road. And that has a big impact on all of us. Everybody's concerned about property taxes and want to hold the line. And we want great schools and top notch education and the state is an important partner in achieving that. And we need to make sure the state keeps its promise whether it's Farmington or the town that you live in."

Mike Hydeck: "And talking about keeping promises, Diamantis was both the deputy budget director and in charge of school construction. In hindsight, was that too much power for one person? And how is all that being handled now so this back and forth may or may not happen again with another municipality?"

Derek Slap: "Well, yeah, I mean, it certainly looks like that. And I know the Lamont administration is taking that very seriously. There's an investigation going on, and there's been changes going forward in how that's handled, so I think the process is going to be improved going forward. And we needed to certainly make sure that whether it be Farmington or other towns that have been impacted by this, that we made sure that they're kept whole and that's what we were able to do."

Mike Hydeck: "So by state standards for sure, this was resolved very quickly as far as getting money back to these municipalities. How much is that related to the fact that we have the biggest surplus in state history? Was it easier to make that decision, do you think?"

Derek Slap: "Sure, I mean, everything's easier when we're not, you know, fighting about what to cut. And instead, we're having robust conversations about which taxes to cut as opposed to spending and programs. So, thankfully, we're in a much better place budget wise than we were for many, many years. And there's a whole bunch of reasons as to why that is. Federal funding of course, and then something that we did a few years ago and I don't want to get too much in the weeds about it, but essentially it's a volatility clause. It means when we are getting big tax revenue coming in on the personal income tax, that the state can't just spend it, which is a good thing because, you know, we need to make sure our rainy day fund is full and then we need to pay off debt. And that's what we're doing and that's part of the reason that the state's bond rating, credit rating has been increased and improved for the first time in about 20 years."