Face the Facts: What's Causing a Delay in Bringing Sports Betting to the XL Center?

What will it look like once complete and why is the project behind schedule?

Mike Hydeck: Sports betting in Connecticut launched almost a year ago now and in the first six months of this year, the Connecticut Lottery paid the state more than a million dollars from retail sports betting and online wagering. In addition to being able to place your bets on the lottery app, they also have plans for several in-person betting locations, too. We're still waiting for one in Bridgeport to be announced. And the one slated for the Hartford XL Center seems to be stalled at this point, at least. So what's the holdup at this point? Joining me now is Michael Freimuth. He's the Executive Director of Capitol Regional Development Authority. They oversee the Civic Center and many other sports venues around the state. Mr. Freimuth, welcome back to Face the Facts.

Michael Freimuth: How are you doing, Mike?

Mike Hydeck: Great, thank you. So we've seen FanDuel and DraftKings locations open at our casinos. And there are several up and running at Winners and Bobby V's, what can we expect from the one at the XL Center?

Michael Freimuth: Well, we are actually doing an addition off the back of the building on what's known as the west side of the concourse onto Ann Street. It was the only real place we could go to build it out. And our issue has become what it has been for a lot of folks, supply chain. Glass wall systems, HVAC systems are lagging and it stalled us out and probably until the spring.

Mike Hydeck: So that was my next question, the timeline to be finished. You were hoping to get ready for football so now you're looking at the spring. And is that all supply chain related? Or do you have you have the crews you need as well? 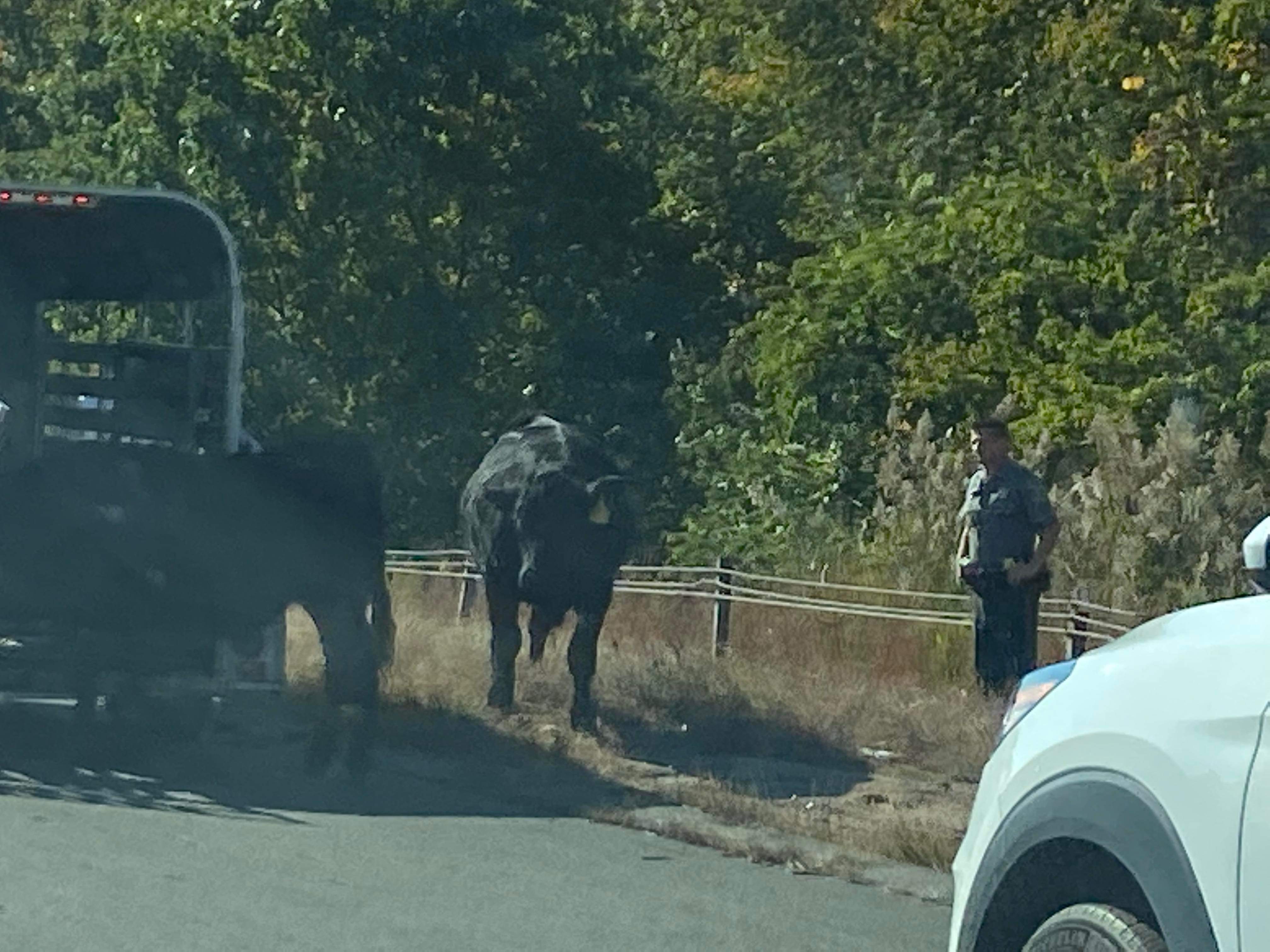 Michael Freimuth: Yeah, we've been disappointed in some of the bid packages. We haven't gotten the same kind of attention we've gotten in the past. So there's a little bit of a shortage there in labor and bids. But for the most part, we've gotten the bidders we needed. So we're plugging along. But the primary problem that we're facing is one of certain key components are tied up.

Mike Hydeck: So the fact that you're building a new structure onto the existing structure leads perfectly to my the next question. We know the XL Center is aging, the debate over do we demolish? Do we renovate? How do we go forward? First of all, how does that affect what you're doing, building out the new betting center? And then partnerships like this, can they help the health of the Civic Center overall?

Michael Freimuth: Yeah, actually, the board probably would not have come to an agreement to do the sports betting if it didn't give a net positive revenue stream to the XL Center. And then we had planned on doing some additional fan amenities such as additional bars and restaurants within the building. So this fits within that context. It really gave us the reasoning to move forward with this particular component, but the bottom line is the sports betting has to contribute at a positive net revenue line to the facility. And we negotiated that with the lottery, we went through the legislature to get the formula approved. And based on that the board gave the go ahead to build out this particular facility.

Mike Hydeck: So for people who haven't seen the plans, give them an idea of what's going to be anticipated when it is finally done. Is there betting kiosks? Will there be a big, you know, open area with a tote board, what's that gonna look like?

Michael Freimuth: Yeah, it's gonna be a little of everything. It's gonna look like a sports book you might see in a casino. It'll actually be an extension of the building, but there will be a bar. The bar will be between the concourse and the walls, effectively allowing you to look down into the arena bowl for events, or to simply be sitting in the sports bar. It will be open seven days a week so that it will be active during non-event times. And when there are events in the building, whether it be basketball, hockey, or some other activities, concerts, the facility will be open for ticket holders to go into as well.

Mike Hydeck: So it's obvious there, considering the supply chain, there are things that are beyond your control. But is there a concern that customers are getting used to going to these other locations or just betting on apps on sports and you think that could affect negatively people coming to your in-person location at the XL Center?

Michael Freimuth: Yeah, there's always been an issue, how much gets done on your phone and your app, and how much is actually done in-person. We've kind of measured for that as best we could with the lottery. So we've discounted a good portion of that, based on what they, the lottery, are projecting for retail sales, in-person sales. We see this as still a net positive.

Mike Hydeck: Now you also oversee Rentschler Field, could another venue actually happen there? Do you see that happening in the future?

Michael Freimuth: No, I don't see one at Rentschler now. You know, maybe others in town, but I don't see anything at either Rentschler or the Convention Center.

Mike Hydeck: Michael Freimuth, the Executive Director of the Capitol Regional Development Authority, thank you so much for joining us on Face the Facts.