The Senate’s impeachment trial of President Donald Trump shifted the votes of some independent voters, but most Americans were driven even deeper into their political corners by the sessions, according to an LX and Morning Consult poll released Friday.

“These results show a polarized electorate that is basically immovable in their opinions of Trump,” said Fordham professor of political science and polling Monika McDermott. “Those who say they are more likely to support him were surely supporting him already, and vice versa for those less likely to support him.”

“Partisanship has always been a powerful force in our elections, but more so now than ever. The Democrats were clearly hoping to sway people to their side, but they largely failed," McDermott said. 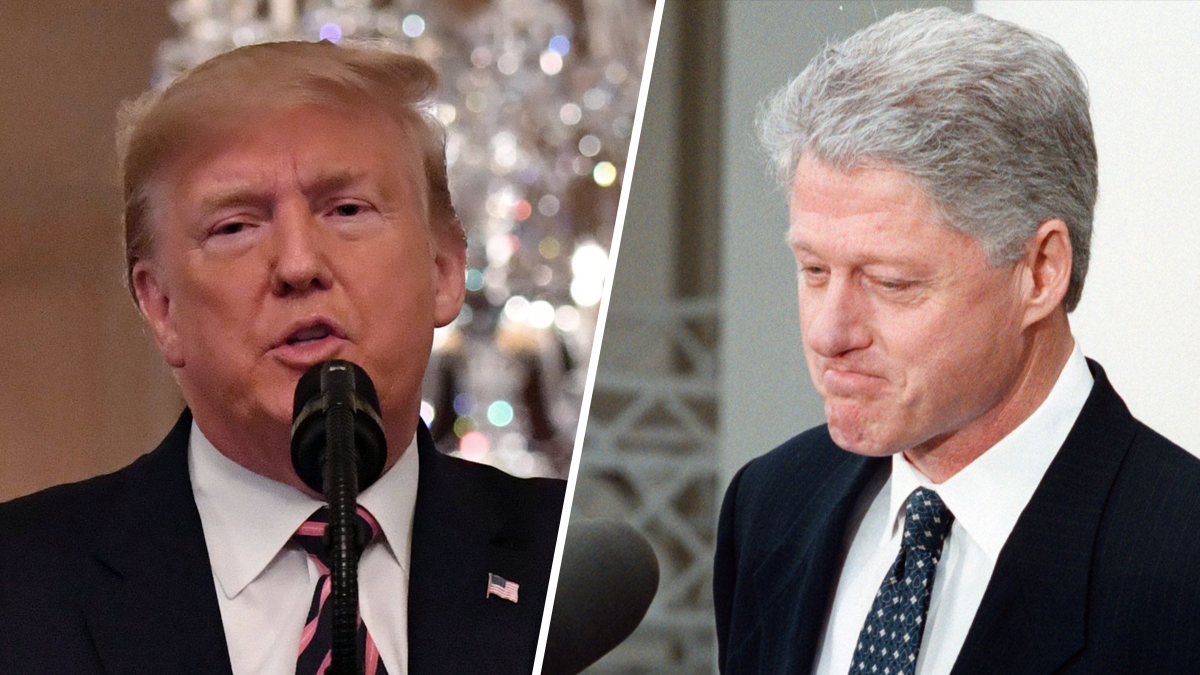 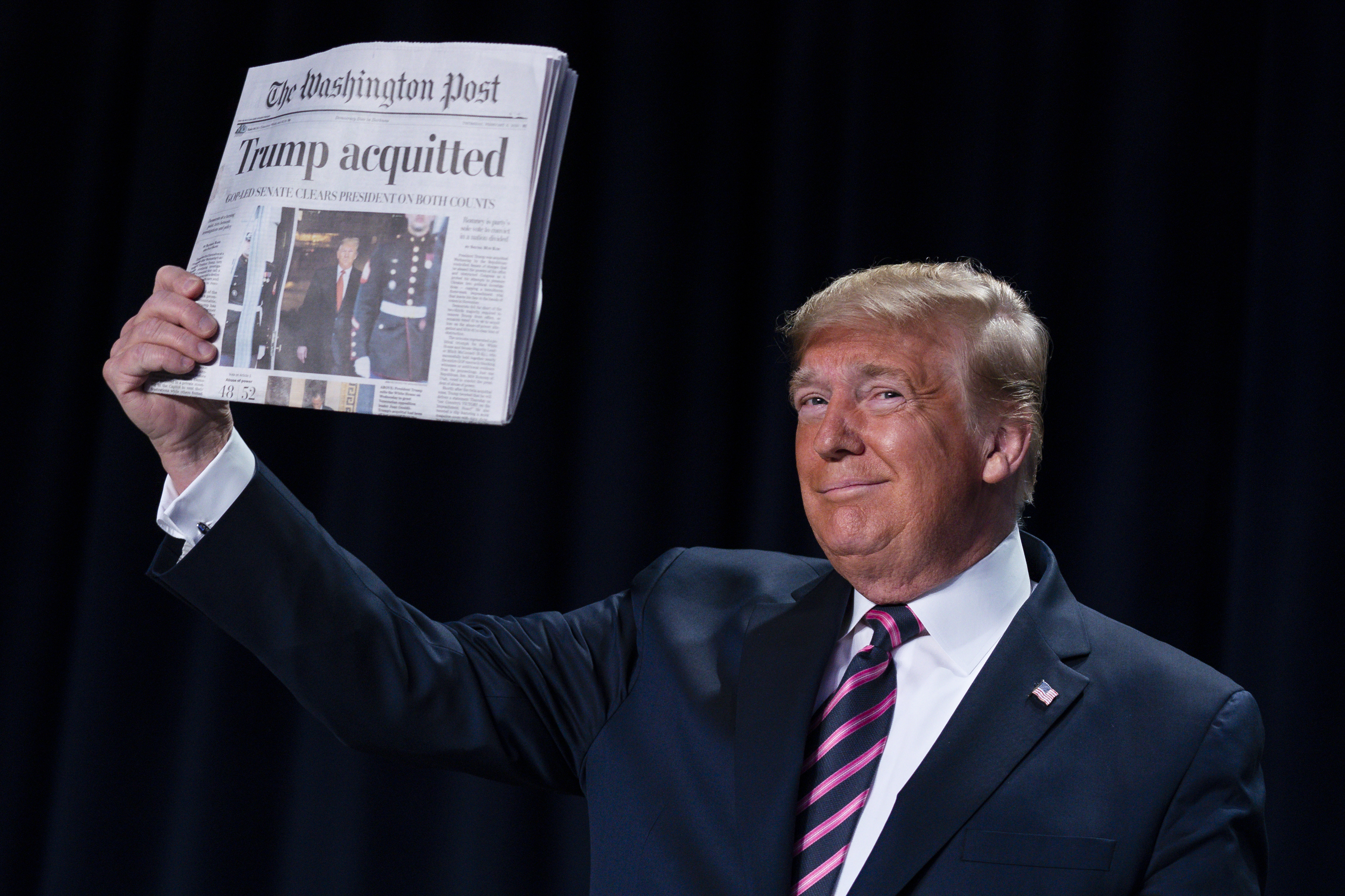 Generational and racial splits also mimicked the partisan split, with younger and minority adults – those most likely to identify as Democrats – responding that the trial made them less likely to reelect Trump this November. White respondents said they were more likely to reelect the president following the trial, by a 38%-32% margin, with 30% saying the trial had no impact on their decision.

However, one notable division fell along economic lines, with both lower-income (those making less than $50,000) and higher-income (those making more than $100,000) earners reporting more opposition to the president’s reelection after his impeachment trial. Middle-class earners (those earning between $50,000 and $100,000) were nearly evenly split on whether the trial made them more or less likely to vote for reelection. See full crosstabs here.

The February LX/Morning Consult poll of 2,197 U.S. adults between the ages of 18 and 73 was conducted online Feb 4-5. The survey’s margin of error is +/- 2 percentage points.

In January, the monthly LX/Morning Consult poll revealed a majority of U.S. adults favored a “full trial” by the Senate, and that they also didn’t believe the early states represented their priorities well.

LX is NBCUniversal Owned Television Stations’ division new digital news brand and soon-to-launch over-the air and streaming network. LX, or local X, stands for the exponential possibilities of storytelling in our communities. For more information about LX, visit LX.com, subscribe on YouTube and follow on Twitter, Instagram and Facebook @NBCLX and #NBCLX.

Morning Consult is a global data intelligence company delivering insights on what people think in real-time. By surveying tens of thousands across the globe every single day, Morning Consult is unmatched in scale and speed: It determines the true measure of what people think and how their decisions impact business, politics and the economy. Industry leaders rely on Morning Consult’s proprietary technology and analysis for real-time, intelligent data to transform information into a competitive advantage.