Lawmakers to Take on Governor Vetoes

Connecticut lawmakers are headed back to the Capitol on Monday to try and override a few of Gov. M. Jodi Rell's vetoes.

At this point, lawmakers are re-considering several vetoed bills.

Among the seven bills on the House agenda is one for off-track betting at three Connecticut restaurants in New London, Manchester and Windham. 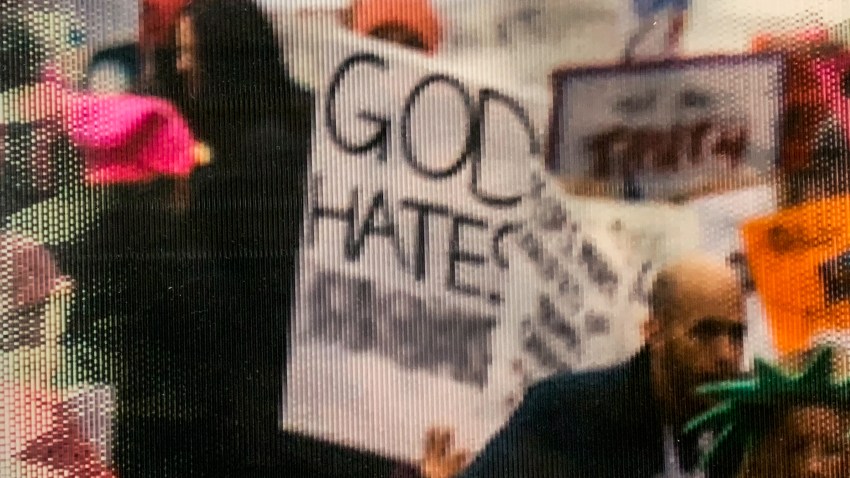 National Archives: ‘We Made a Mistake’ Altering Trump Photos

The House will be voting on a bill that would extend the date “certain interlocal risk management pool contingency requirements” would go into effect. The focus of the bill is to “maintain competitive marketplace for municipalities to purchase public liability insurance, property and casualty insurance, workers' compensation insurance and excess risk insurance,” according to the bill summary page.

One bill would establish a permanent sentencing commission to review criminal justice and sentencing policies and laws of this state.

Another would set up a task force to look into a “creative economy” for the state. The act would study the economics of goods and services from artists, cultural nonprofits and creative individuals and businesses.

One bill would establish a Department of Public Health licensure for master social workers.

The Senate will be voting on six bills.

One would provide funding to municipalities that have formed a regional emergency telecommunications center.

Another would require the Department of Social Services to contract with a nonprofit organization to provide independent performance monitoring of the HUSKY program.

A controversial energy bill that Rell vetoed is not being considered for an override.