Travelers announced Monday it is extending its title sponsorship of Connecticut's PGA Tour tournament through 2030.

Travelers Chairman and CEO Alan Schnitzer made the announcement during a virtual news conference.

The partnership had originally been cemented through 2024.

"So many historic and exciting moments in golf have happened at the Travelers Championship over the years, but it’s the amazing moments that are made off the course that capture the real value of our hometown tournament," Alan Schnitzer said. “As a company rooted in taking care of its customers and communities, the charitable mission of the Travelers Championship reflects who we are as an organization. This tournament is important to so many people across the region – both as an economic driver for the state and as a funding source for hundreds of charities – and we are proud to continue its legacy for years to come."

The 2021 Travelers Championship will be held June 21-27 at the TPC River Highlands in Cromwell.

Tournament director Nathan Grube said there will be fans at the course this year but that they are still working on the details on how many. 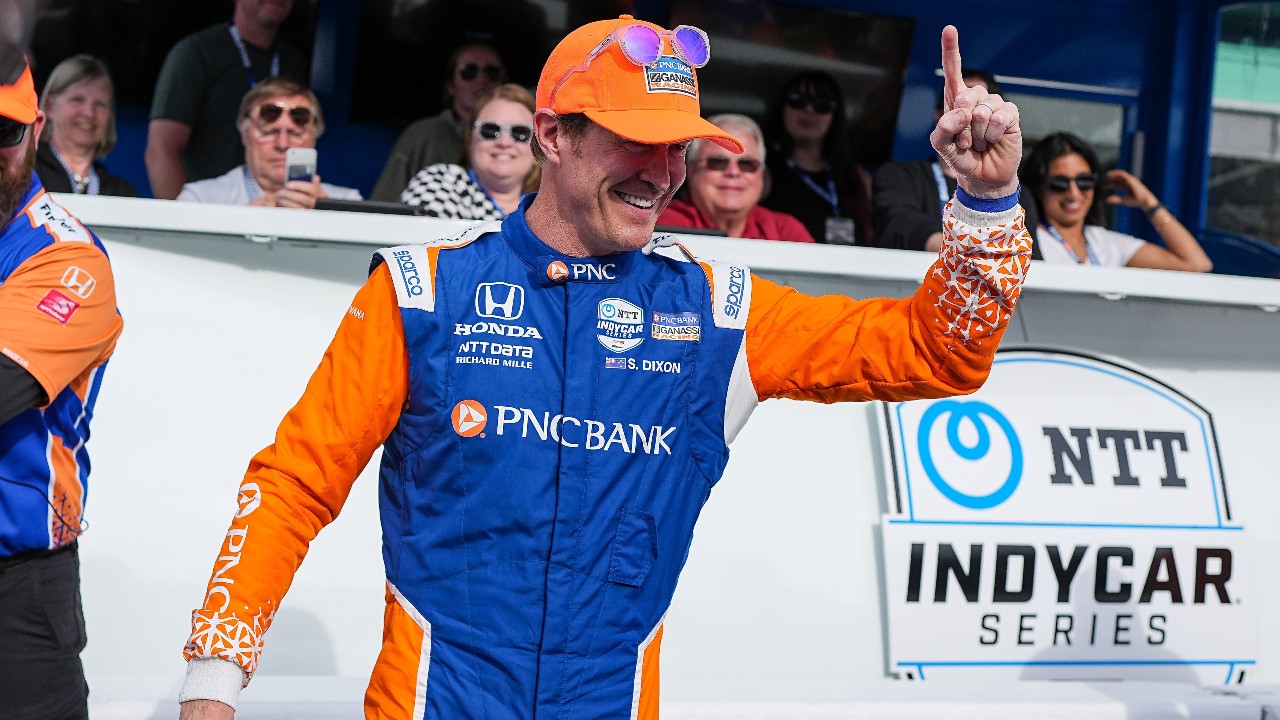 Travelers has been the title sponsor of the tournament since 2007.