After Man City pulled off an improbable title-winning comeback victory over Aston Villa, fans stormed the pitch in a chaotic scene. In a video captured by Sky Sports, Olsen appeared to get hit in the head multiple times by fans running past him as he was trying to exit the field.

Manchester City issued an apology to Olsen and said an investigation into the incident is underway.

“Manchester City would like to sincerely apologize to Aston Villa goalkeeper Robin Olsen, who was assaulted after the final whistle at today’s match when fans entered the pitch,” Man City said in a statement.

"The Club has launched an immediate investigation and once identified, the individual responsible will be issued with an indefinite stadium ban."

The 32-year-old Olsen, who was making his Aston Villa debut, did not sustain any significant injuries, according to ESPN's Rob Dawson. 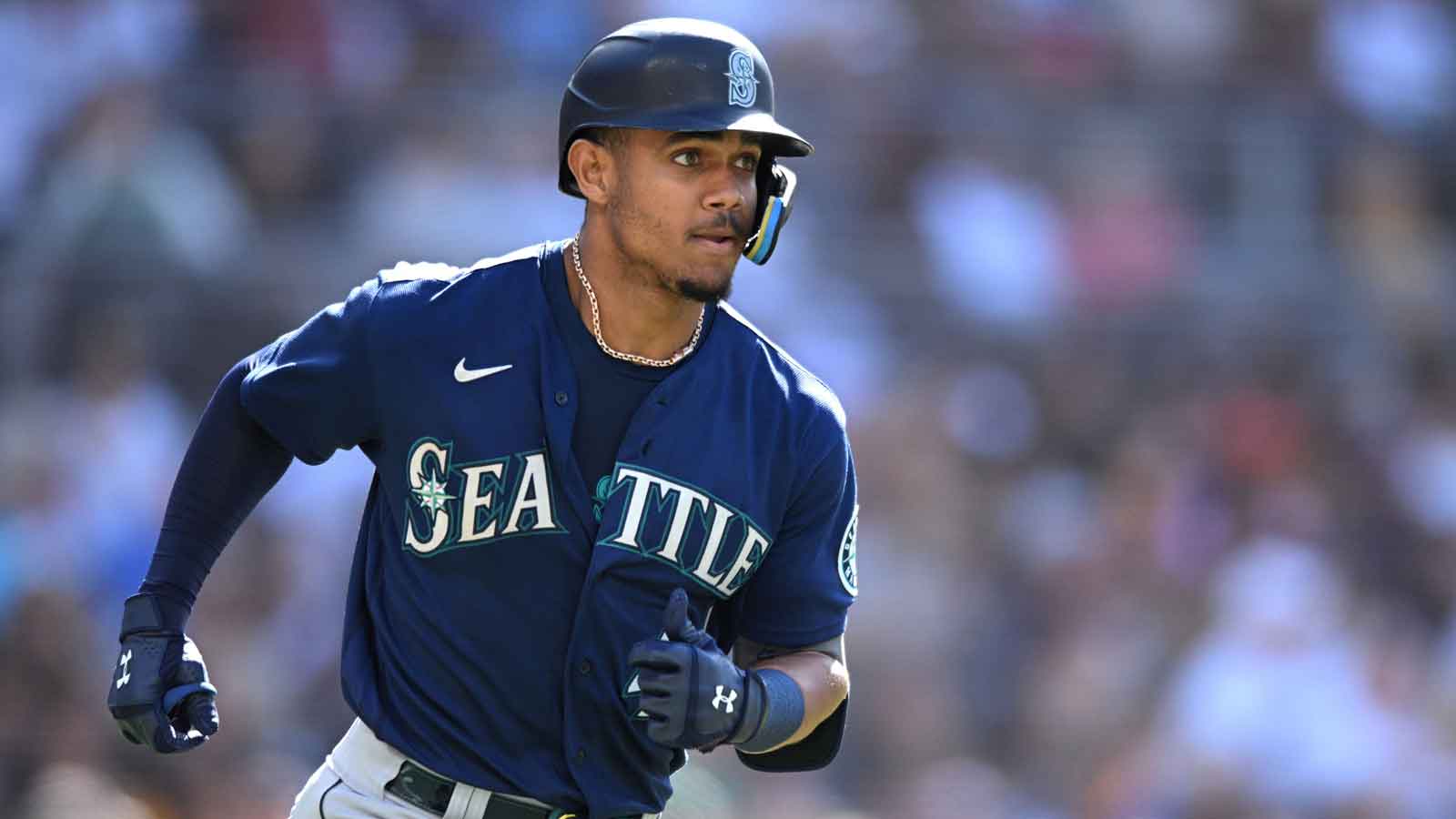 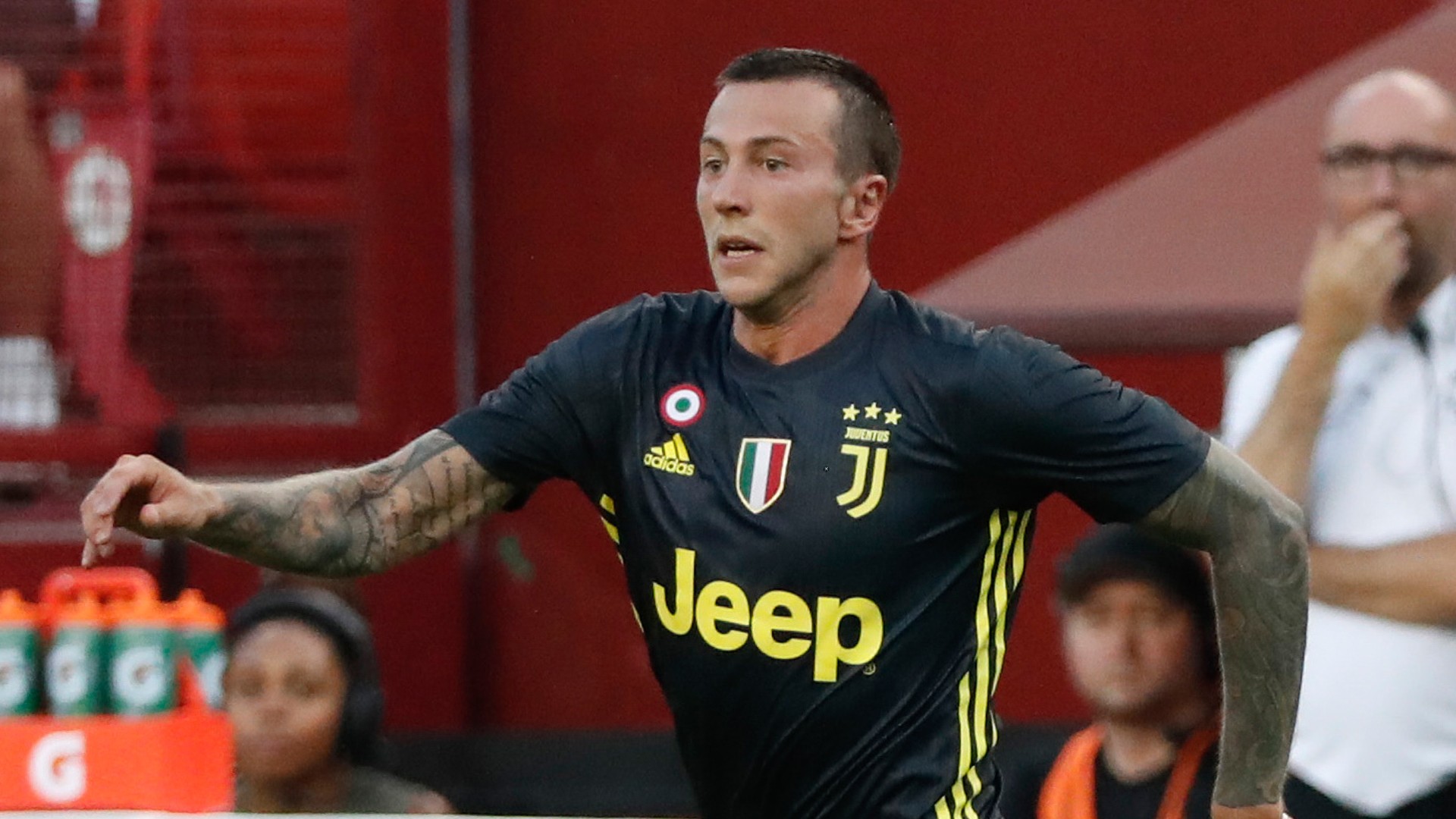 "My goalkeeper was attacked," Aston Villa manager Steven Gerrard said when asked about the incident. "So I think those questions should go to [Manchester City manager Pep Guardiola] and Manchester City."

Guardiola apologized to Olsen and Aston Villa when asked about it.

“I’m so sorry on behalf of the club," he said, via The Guardian. "The emotions, it’s difficult to understand why the people respond in this way. Hopefully we can discover who it was and he’ll be punished. I don’t know how to stop it, you cannot put 1,000 guards [around the pitch].”

This is the third time in the past week that a player or coach in the upper levels of English soccer was involved in an altercation with a fan that ran onto the pitch.

Crystal Palace manager Patrick Vieira appeared to grab and kick a fan following Everton's relegation-avoiding comeback win over Palace at Goodison Park on Thursday. And, in the second-tier Championship, a Nottingham Forest fan was sentenced to 24 weeks in jail and handed a 10-year ban from soccer matches for headbutting Sheffield United's Billy Sharp after a playoff game on Tuesday.