Our MLB editor files dispatches from the Winter Meetings in Las Vegas in Notes From Sin City.

Angels center fielder Torii Hunter was here at the Bellagio to talk about his latest charity endeavor, the Torii Hunter Project. He was even cracking jokes. "People are going to start thinking I'm a good guy," he said. "I'm a bad guy on the field ... I'll eat your children."

Will any "bad men" be joining or (re-joining) Hunter in Anaheim? The Angels appear poised to make a big run at either CC Sabathia or Mark Teixeira in the coming weeks and Hunter talked about both players.

He said he had been in contact with Sabathia, who he has been friends with for years, and Teixeira in recent weeks, and while he said he'd like to have both players in Anaheim, it was abundantly clear who Hunter would prefer as a teammate if he had to choose. 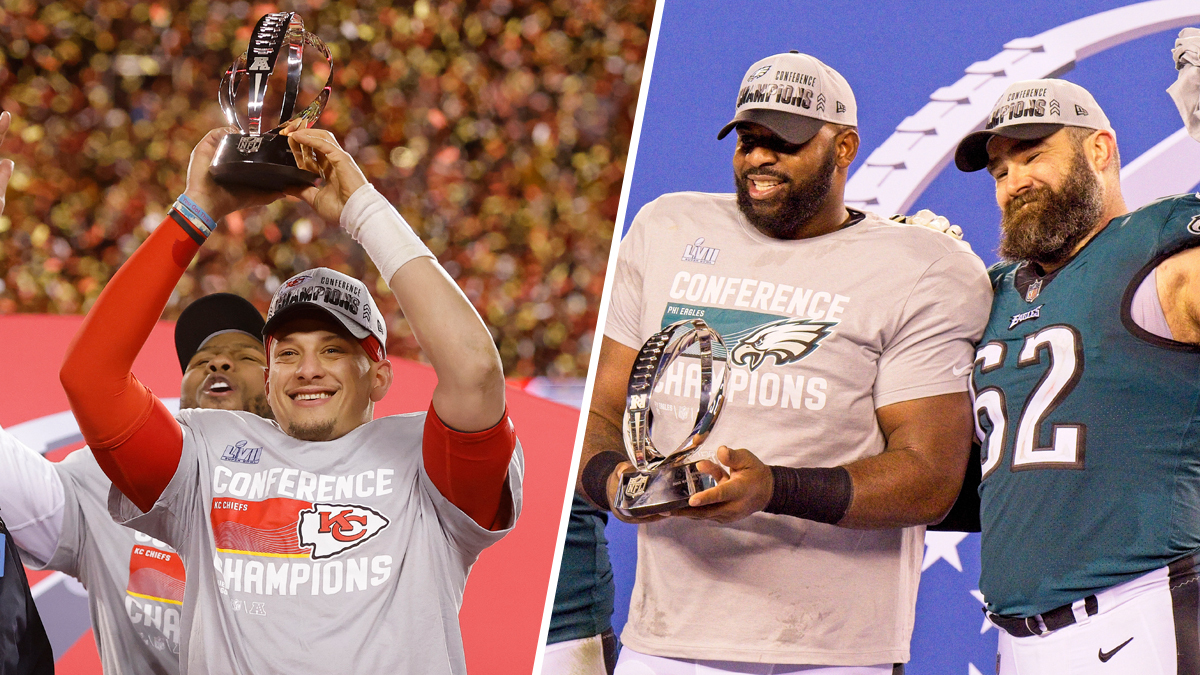 He had plenty of praise for Teixeira too, dispelling the rumor that he is not a great clubhouse guy. "He's awesome," said Hunter. "He changes the dynamic of any lineup."

"He loves the East Coast," said Hunter. Teixeira will have his pick of teams if that's what -- or rather where -- he wants. The buzz here is that the Red Sox are enamored with the first baseman, though team officials won't say anything about him, and the Nationals and Orioles are showing serious interest in the slugger as well.