Prop Bets for the College Football Junkie is a weekly post that cares not for your silly point spreads. If you have the money and the gumption, we'll lay down a weekly gauntlet of propositions that'll take you from the penthouse to the outhouse faster than you can guess the number of times Lee Corso will say "not so fast my friend." As always, this is for entertainment purposes only.

- We kid because we care, and if Notre Dame is able to win this weekend against San Diego State you can expect Lou Holtz to remind the world that he predicted the Irish to win 11 games this year. We put the over/under for this at five, provided Notre Dame wins. Also, we put the over/under at three for the number of times Mark May will remind Holtz that it was San Diego State. We would say five, but we're sure at least a couple of those times there will be a producer on the set with a look on his face that says "just let him enjoy this moment."

- The punt block that sealed East Carolina's victory over Virginia Tech was poetic justice for all the times the Hokies have won games like that. We're sure it will be replayed multiple times during the game with West Virginia this weekend. But that's now what we're looking at. No, the over/under for this one will be the number of Tech fans actually cheering for West Virginia, and we put that number at five. If you don't know, the catch is that Tech and West Virginia were hated rivals in the Big East days. Being a West Virginia fan, I find it comforting that any Hokie would stoop so low as to cheer for the Mountaineers. Even funnier is that I know of at least one already. Unfortunately, I had to delete his comments on this because he had some derogatory phrases about the Pirates in his comments. I guess it must be my picture.

- Howard Schnellenberger had some choice words for Texas before getting thumped 52-10 last weekend. After eating those words, do you think he learned anything from it? This is a straight up yes/no proposition. Florida Atlantic plays UAB this weekend. We lean toward the yes, because if he'd say that about Texas he's say it about anyone. But probably not again to anyone that would print it.

- Number of "firemikesherman.com's" if the Aggies lose to New Mexico this weekend, +/- 10. Remember, they take their football serious in Texas even if he doesn't. 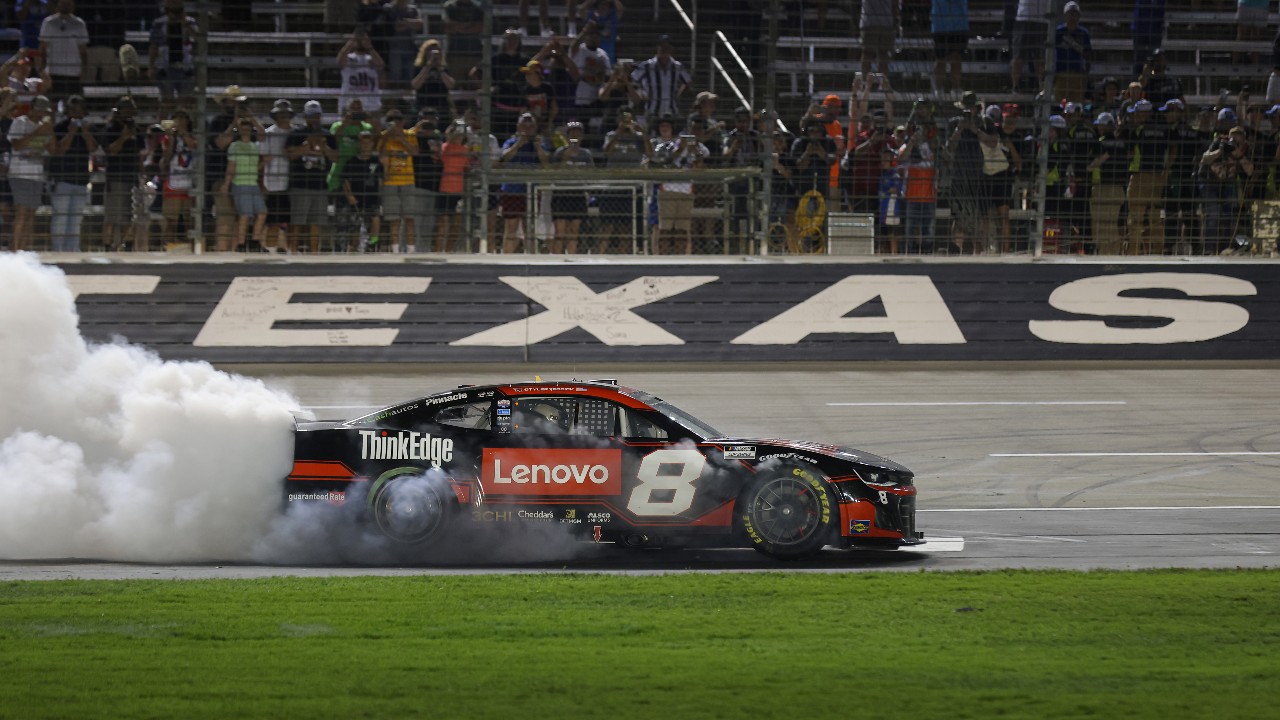 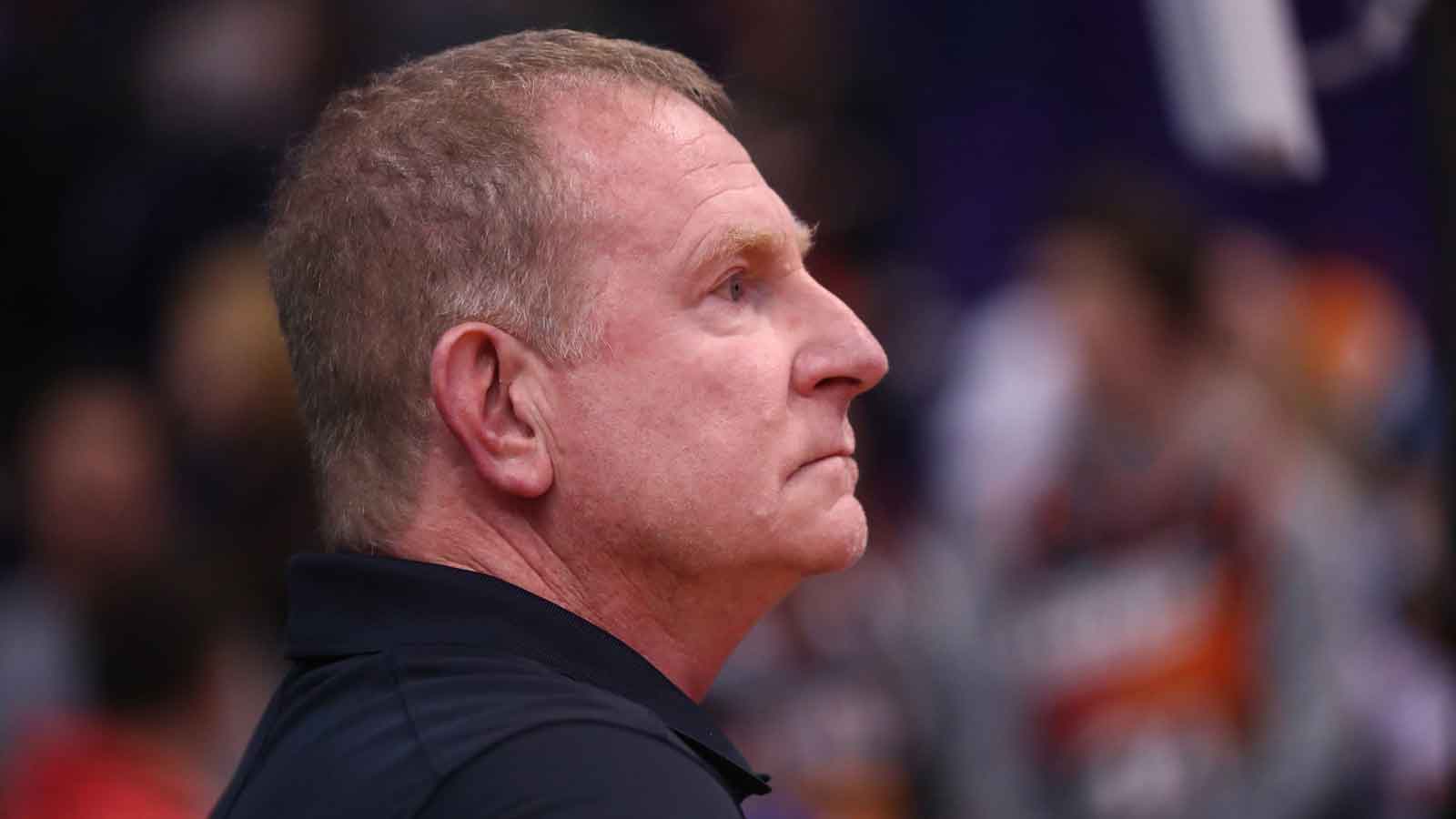 - Number of keystrokes Desmond Howard will pretend to hit while he's on the bus talking about the volume of chatters online, +/- 500. For some reason, ESPN thinks we care if Desmond really is jumping in with chatters while he's talking in that segment.

- The announcers for the Akron-Syracuse game will probably mention Greg Robinson's accomplishments before coming to Syracuse in a vain attempt to persuade the Orange not to fire him at the end of the year. We put that at +/- 5. But for the sake of Syracuse fans, isn't one too many?

- Number of times the video in this post will be played during the UConn-Temple game, +/- 10. Come on, networks! Get on the karma train. It's time to remind everyone why UConn didn't deserve the record they had last year.