Christian Vital scored 25 points and UConn used accurate-shooting to build a double-digit lead and then hold on for an 80-73 victory over South Florida in the opening round of the American Athletic Conference tournament on Thursday.

Jalen Adams added 19 points and six rebounds for UConn (16-16), which moves on to Friday's quarterfinal game against 11th-ranked and top-seeded Houston.

Laquincy Rideau led the Bulls (19-13) with 19 points, while David Collins finished with 15 points as USF lost its seventh in the last nine.

UConn's shooting was so accurate, it was still at 70.4 percent (19 of 27) with 15 minutes left in the game, including 10 of 16 from outside the arc. And Adams missed six of the eight shots where the Huskies misfired.

What seemed like an insurmountable UConn lead in the second half was jeopardized a bit down the stretch as the Bulls scored eight straight points to pull within 70-63 with two minutes left. Over that span, the Huskies made only one of 10 shots, allowing the Bulls to threaten.

USF pulled within 73-68 on a 3-pointer from Collins with 34.4 seconds left but could get no closer.

The Huskies, who endured a six-game losing streak in February, have now won three of four. 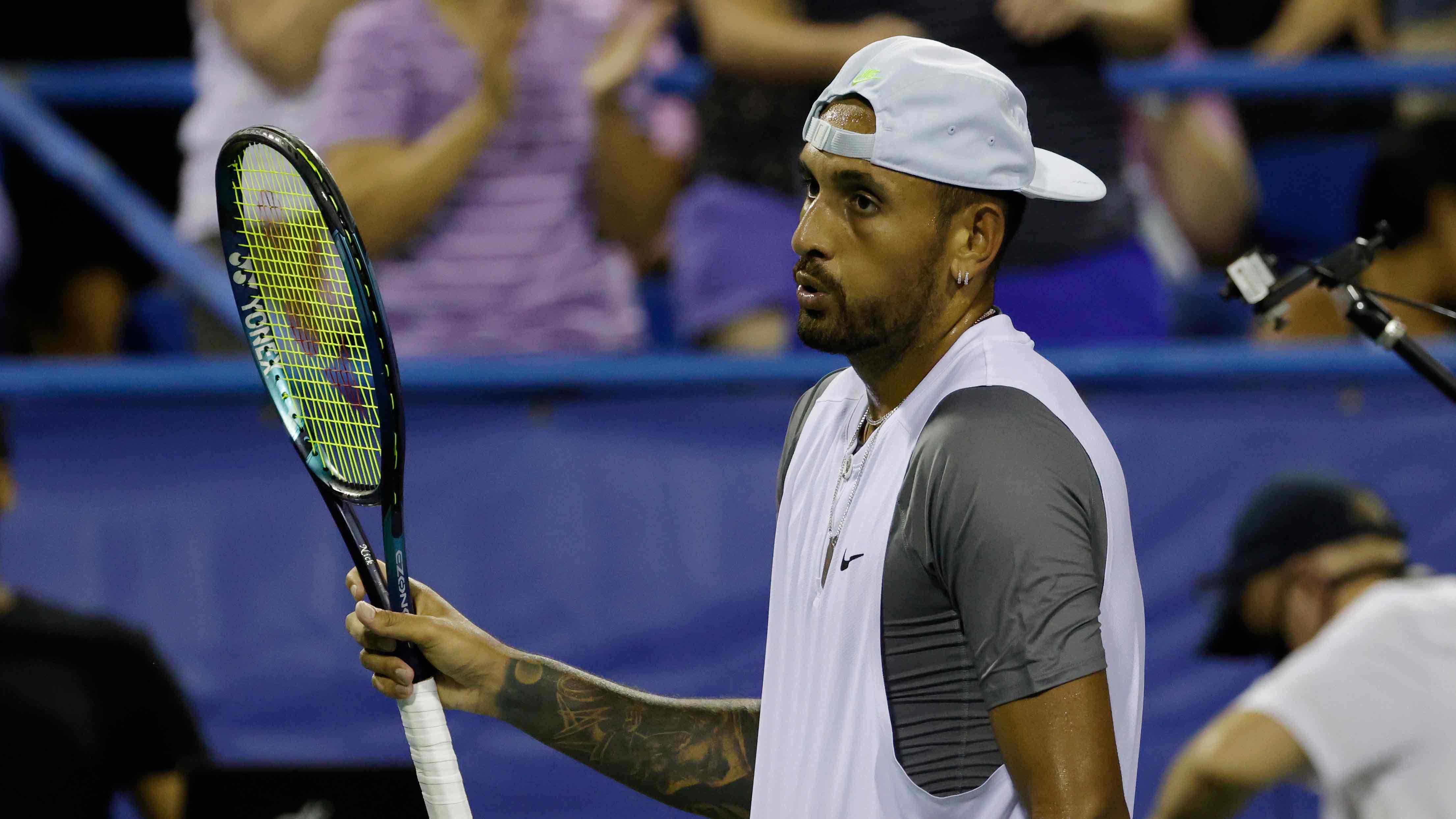 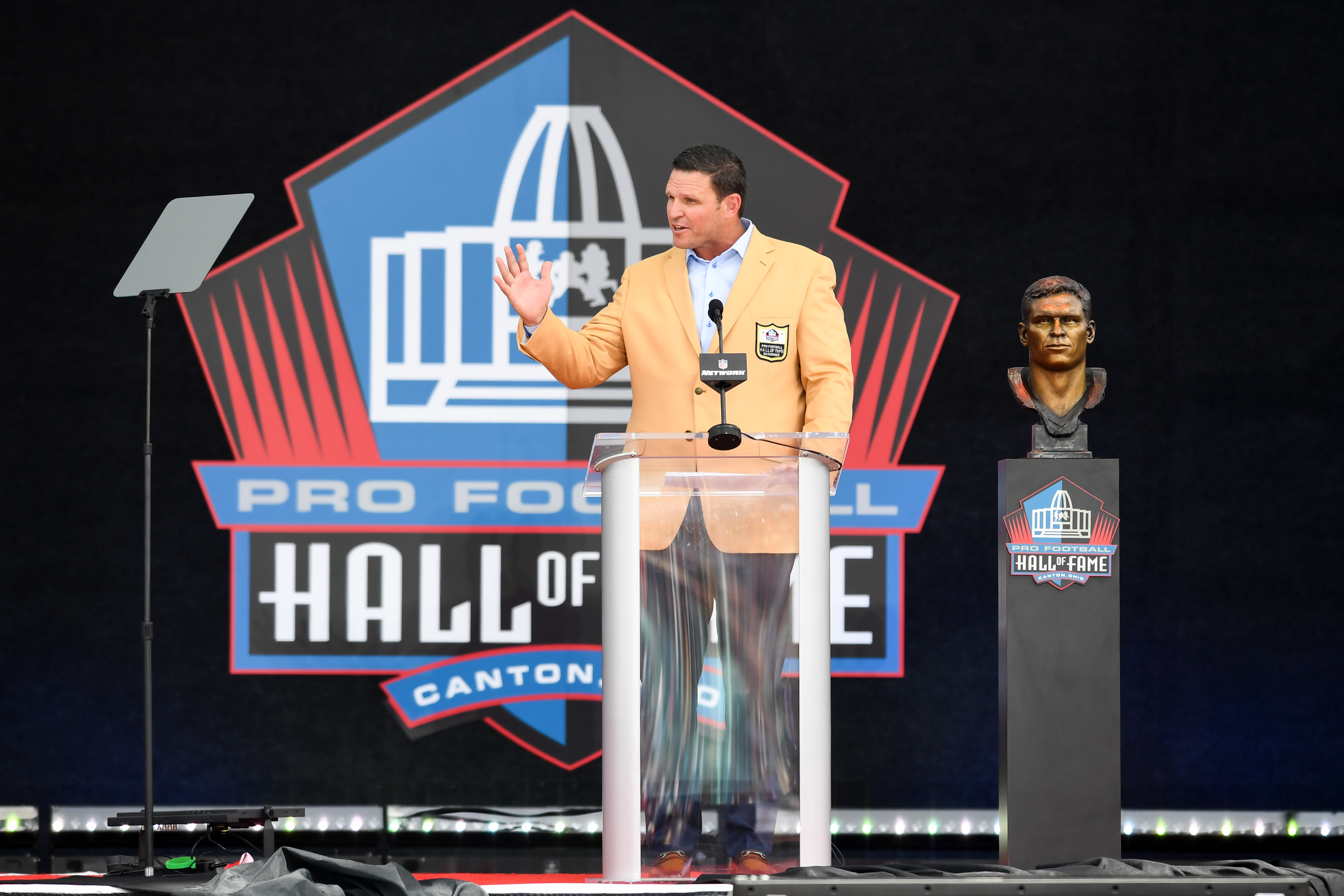 NFL Hall of Fame 23 hours ago

UConn used 11 straight points, making five consecutive shots, to build an 11-point lead in the first half. At that point, the Huskies were 11 of 15 from the field. Even after South Florida stopped the run, UConn continued to connect.

The lead would swell to 18 points near the five-minute mark of the first half, and the UConn shooting percentage was just under 77 percent. That included the Huskies making 9 of 11 from outside the arc in the game's first 16 minutes.

Smith and Vital both made their first four shots with Vital's field goals came from outside the arc.

That helped the Huskies carry a 39-26 lead into the break.

UConn: The Huskies shooting percentage was such that they made two-thirds of their shots in the first half, and that was only slightly better that their 3-point shooting, which was 64.3 percent at the break (9 of 14).

USF: The Bulls woes at the end of the season continued in the first half as UConn blew the game open. It was more than a matter of USF not able to keep pace with the opponent's shooting accuracy, but also stymied by going 3 of 10 from outside the arc in the first half. The double-digit deficit was just too much for the Bulls to overcome as they made their run in the closing minutes.

UConn: Moves on to the quarterfinals to face top-seeded and No. 11 Houston on Friday

South Florida: Leaves the tournament with a 19-13 record and waits to see if there is a postseason opportunity in the NIT.