Tiger Scandal Could Be $100M Bogey

Even a minor hit to endorsement deals could prove costly

Tiger Woods' sponsors are standing by him so far, but if his unraveling scandal costs him even a small fraction of his endorsements, he could take an eye-popping hit.

Woods' carefully cultivated image and status as the world's best golfer have brought in more than $750 million in endorsements since  he turned pro in 1996, far more than he's been paid for his work on the links. In the last year, Woods pulled in $110 million in endorsements, tops among athletes, according to Forbes. Among his sponsors are Nike, Gillette, AT&T, Gatorade and Accenture, a consulting company. Should one dump him, or future suitors get turned off by his tarnished image, big numbers are in play.

"Even if Tiger takes a 10 percent hit on his endorsement income going forward, that’s $10 million a year, or $100 million over the next decade," wrote Gerald Posner in The Daily Beast.

With the scandal still mushrooming, it is impossible to gage the damage to Woods' reputation, much less his bank account. What's known is that he had a bizarre accident in his SUV outside the family's Florida mansion in the wee hours on Friday. There have been reports that the crash came after he and wife Elin fought over reports he's been cheating on her. One woman has denied sleeping with Woods, another has said she did and a third possible paramour has been reported.

The woman who claims to have had an affair with Woods, L.A. waitress Jaime Grubbs, told US Weekly the damage to Woods wallet could really hurt., claiming the reported billionaire often griped "he wasn't as financially stable as he wanted to be."

Experts immediately advised Woods to come clean about the accident and any other issues likely to play out in the tabloids. For his part, he said Wednesday "I  regret those transgressions" that have hurt his family and said he is "dealing with my behavior and personal failings behind closed doors with my family." But the mea culpa quickly shifted into an indictment of the nosy media and an indignant demand for privacy. 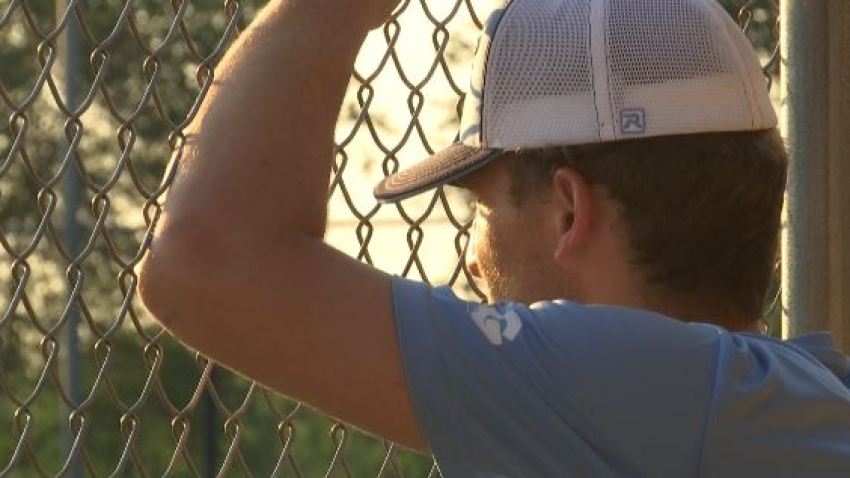 Media specialist Barbara Laskin said Woods blew it by not speaking out earlier, then made things worse when he did.

"If I had been counseling him I would have advised him to act quickly, and get on top of the story before it engulfed him," Laskin said. He didn't. He thought he could wait it out. The result has been a media circus and a slow unraveling of his carefully packaged public persona.

There could be a loss of endorsements, the loss of a once richly-deserved stellar reputation...and worse of all, the loss of his family. Tiger should have acted like a Tiger--and owned up fast. Had he made today's statement in public four days ago...then some of this hysteria would have been diminished. The cocktail waitress who claims she had an affair with him would have been seen differently...and he might have blunted her confession, along with salacious texts, by simply admitting to it first."

Among Woods' endorsers, the only one to vocalize support for Woods has been Nike, who issued a statement saying their thoughts were "with Tiger and his family at this time."

Other athletes have seen their endorsement deals dry up when their image took a hit: