Top And Bottom of the NFL: Week 12

Power rankings. You hate them. They’re so arbitrary and pointless, especially when they include all 32 NFL teams. All you want to know after a good week of NFL action is who the bestest team in the NFL is right now, and which one is the absolute worst. The one so awful, you could knit a butter dish cozy and find it more stimulating. That’s why we have TOP AND BOTTOM OF THE NFL, where we go to great lengths to tell you who’s the top dog in football right now, this very minute. LET’S GO!

The Falcons were in the top spot for two weeks, but when you welcome the Jets into your stadium and administer the kind of curb-stomping that Tom Brady and company laid on them, you get to move up.

The scary thing about the Patriots is that they seem to be getting better each week. That defense isn’t anywhere near as bad as its yardage totals might indicate, and BenJarvus Green-Longlastname is turning into a beast at tailback. They very much look like the Patriots that won back-to-back Super Bowls in 2003 and 2004, and now they’re probably going to have homefield advantage for the AFC playoffs.

Oh, to see a New England/Pittsburgh matchup in the AFC title game. Did you know these two teams haven’t met in the playoffs since the 2004 AFC title game? Man, a rematch of that would be a freakin’ WAR. I can’t wait. 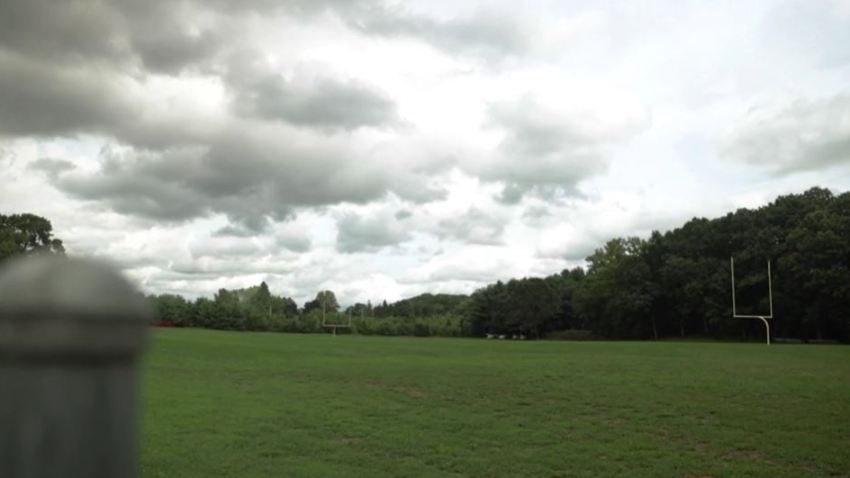 And let’s talk about that Arizona team for a moment, because they’re just as ghastly. They’re starting John Skelton next week, and I promise you that isn’t going to make anything better.

It’s amazing to watch teams like Arizona and Carolina, teams that are utterly bereft at QB and know they can’t do anything about until the season is finally, mercifully over. It’s like watching a fish out of water flopping around. Without a functional QB, NOTHING works. It really is something to see.