Caroline Doty didn't play last season after she suffered the third knee injury of her basketball career. She was finally cleared to resume practicing this summer, only to suffer a minor setback when the team traveled to Europe for an exhibition tour.

Doty a sharpshooting guard, was a welcome addition to this year's squad, one short on experience and in its first season without Maya Moore. Through seven games, she's averaged 18 minutes, 5.7 points and her 15/12 assist-to-turnover ratio suggests she's still working off the rust. But Doty's still a big part of any success this team will have in 2011-12. Late in the first half of Wednesday night's game against Towson, she went down under the Huskies' basket. Based on her injury history, teammates and fans were reflexively concerned, especially when Doty didn't immediately get up.

According to the Hartford Courant's John Altavilla, once Doty did get to her feet she appeared unsteady. After the half, UConn Dr. Tom Trojian announced a preliminary diagnosis: a slight head and neck injury. Doty remained in the locker room for the second half.

“Anytime Caroline falls, you just get this shock,” said Bria Hartley, who scored 24 points in the Huskies' 92-31 win. “You run over to see if she’s OK. But she’s tough. She gets through everything.”

Coach Geno Auriemma after the game: “She is fine. She landed on her hip, then her shoulder, then her head. She has a headache, but by the end of the game she was fine. They just didn’t want to put her out there with all the noise and lights as a precaution.”

1) The Pledge of Allegiance has become a staple before all UConn home games thanks to interim athletic director Paul Pendergast.

Pendergast said Wednesday he was impressed with the way the Middlesex Chamber of Commerce begins its functions with it, how Hartford radio icon Brad Davis uses it on his show. And with the 10th anniversary of 9-11, Pendergast thought the idea of using it before his program's games would be a worthwhile tribute to the nation.

"I've noticed each time we do it there has been an added crescendo of reaction," Pendergast said. "To lead into the National Anthem with the Pledge of Allegiance gives the fans a little extra insight into what the Anthem is all about.

"I think as a prelude to the Anthem, the Pledge has put people into a different frame of mind so that the anthem is not as rote as it sometimes seems to be," he continued. "I think the two work well together."

Auriemma added: "I am old enough to remember when we said it in school. We'd say it right before we'd hide under our wooden desks in case a nuclear attack came."

2) Tickets are now on sale for the 2012 Big East Women's Basketball Championship, which returns to Hartford for the ninth straight year. Details via the press release: 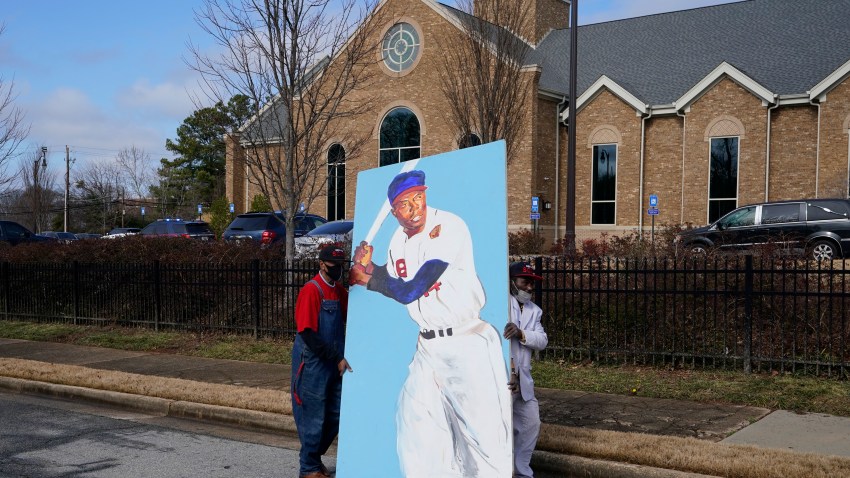 The Hammer Makes One Last Trip to Spot Where He Hit No. 715 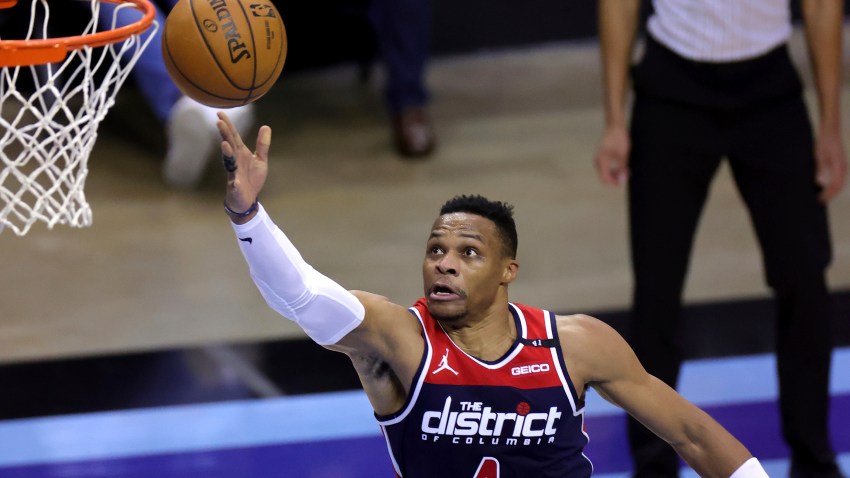 The City of Hartford has embraced the annual event, resulting in unparalleled success for the Conference, which leads all leagues nationally in average attendance. The Greater Hartford Convention & Visitors Bureau and its members are hard at work to offer fans special rates and discounts on hotels, restaurants and tourist attractions. For more information, please visit www.bigeast.org.

And for ticket information:

All 16 Big East teams are invited to battle for the conference’s automatic NCAA tournament bid. Package tickets to all 15 games of the championship will remain priced at $99.00 each, discounted by nearly one half of the face value. Ticket offices at all 16 BIG EAST institutions have had all-session packages on sale for several weeks.