Rain and winds from Tropical Storm Fay were felt along the Connecticut shoreline starting Friday evening.

The National Weather Service has issued a tropical storm warning for coastal Connecticut and a flash flood watch for the entire state as Tropical Storm Fay brings periods of heavy rain and gusty wind along the shoreline.

While the heaviest of the rain looks to remain to our west, there is still a chance for locally heavy rain and flooding. All of Connecticut is under a Flash Flood Watch through 12 p.m. on Saturday.

The greatest concern with this storm is for flash flooding with an impressive amount of rainfall expected for a few towns, especially in western Connecticut.

There are also concerns for winds that could reach 40 miles per hour and take down a few trees or power lines. We also can't rule out the chance for an isolated small tornado, according to our First Alert Weather team, but the risk is very low.

Right now, it appears parts of the state could see 1-2" of rain.

The rain is expected to end early in the morning on Saturday with partial clearing in the afternoon. There is a chance for a scattered shower or storm Saturday evening. Saturday will remain extremely humid. 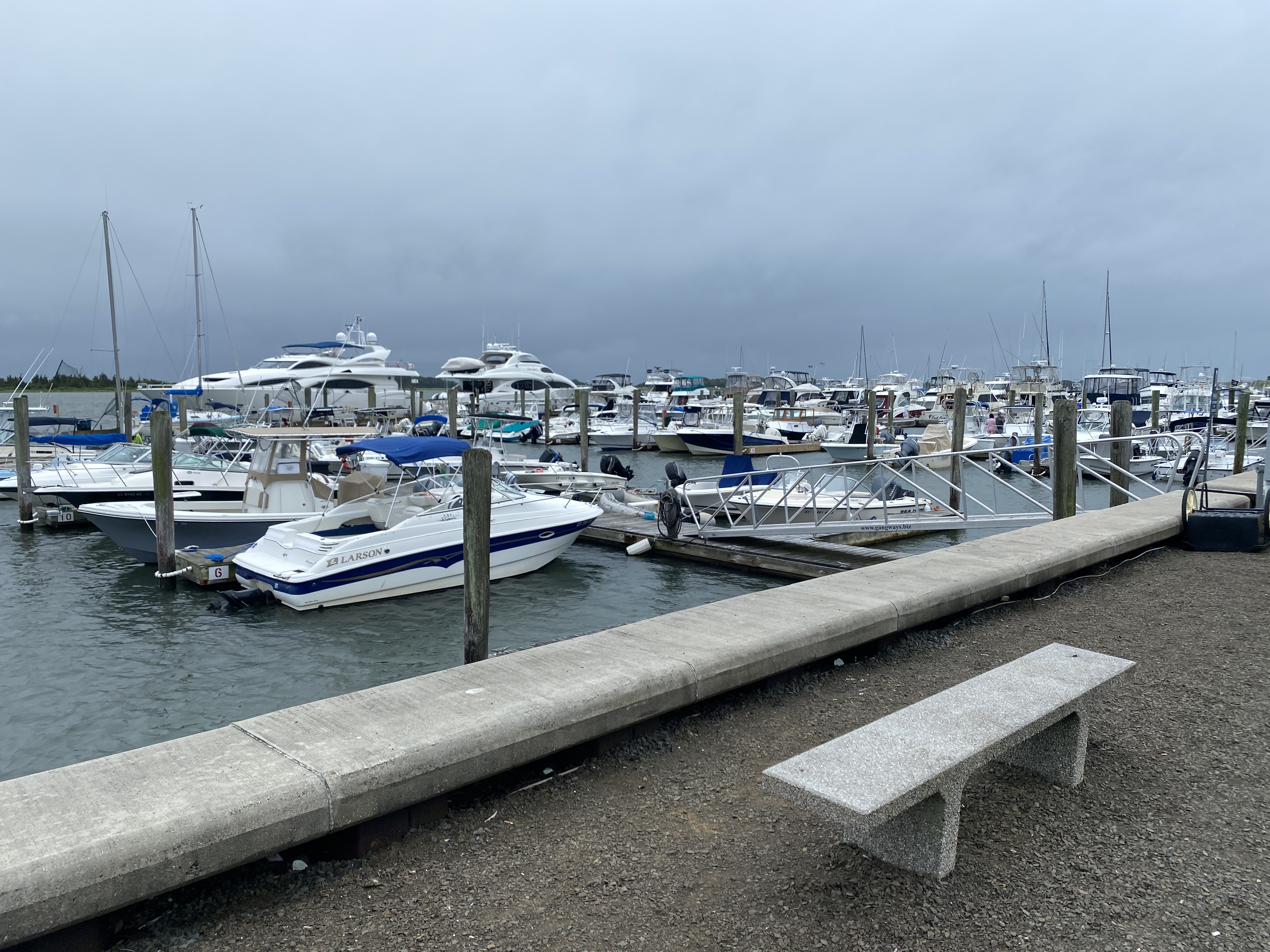 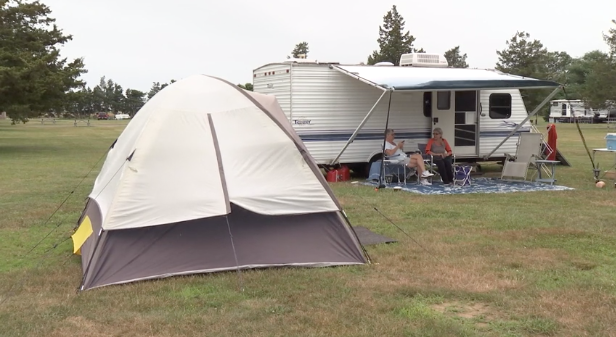 Sunday is expected to remain hot and humid with another round of scattered showers and thunderstorms in the afternoon.

Conditions are expected to improve next week, including declining humidity, starting on Monday.