NBC Connecticut meteorologists are tracking a coastal storm that will bring with it heavy rain and strong winds.

A wind advisory is in effect for the shoreline and the southeastern part of the state.

A coastal advisory/warning has also been issued for the shoreline part of the state with possible flooding along Long Island Sound, as tides are 1-3 feet above normal.

Showers will develop around 8 p.m. Monday with the heaviest rain arriving around midnight. In total, one to two inches of rain is expected.

Areas that are prone to flooding along the coast may see some issues overnight.

The highest elevations of Litchfield County could see a very light snowfall accumulation prior to a transition to plain rain. While we aren't expecting much of an accumulation, elevations above 600 feet could see a quick inch of snow on grassy surfaces.

A wind advisory has been issued for New London and Windham counties ahead of winds that could gust to 50 miles per hour late Monday night/Tuesday morning. 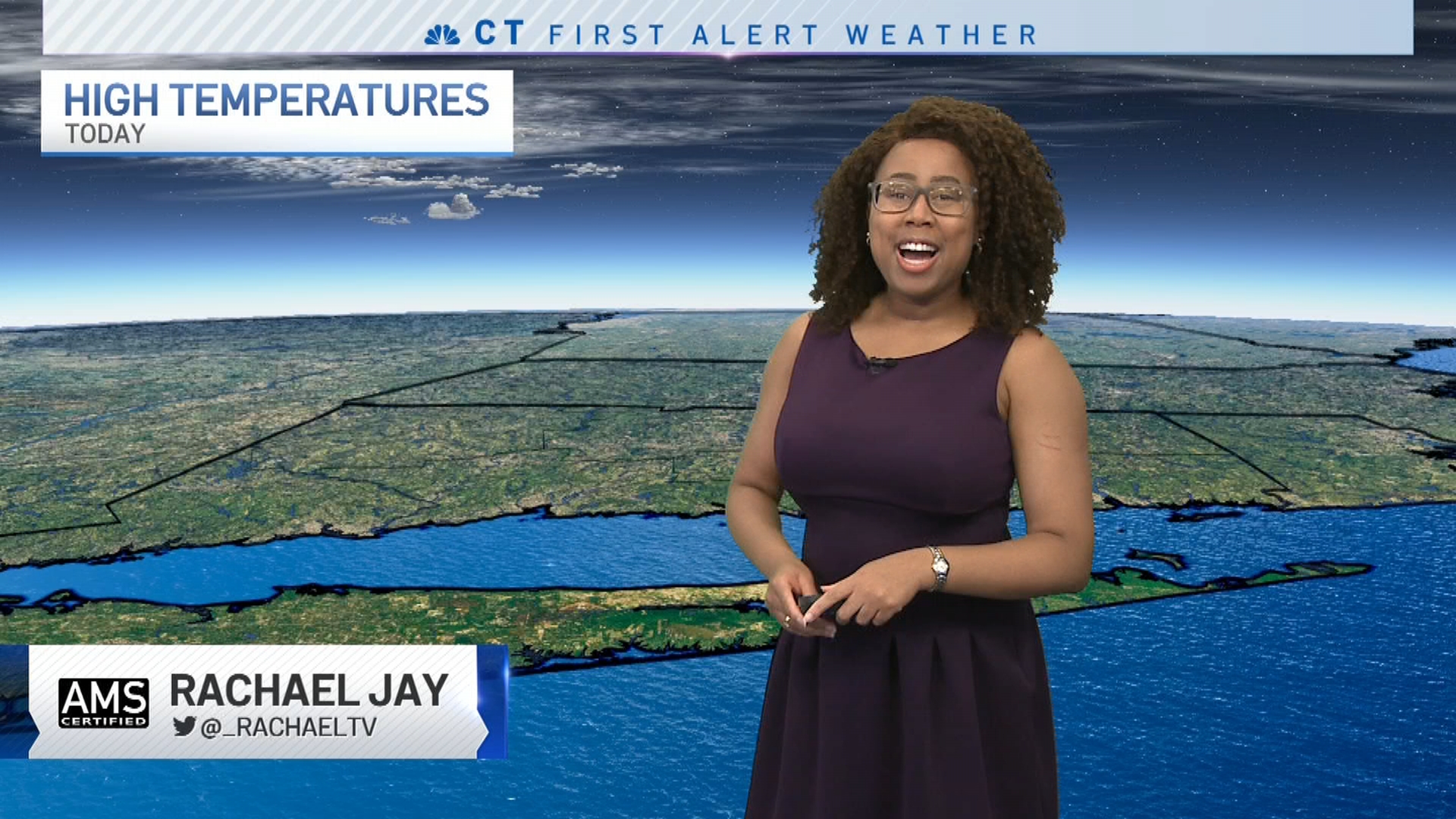 Afternoon Forecast for Wednesday, May 18 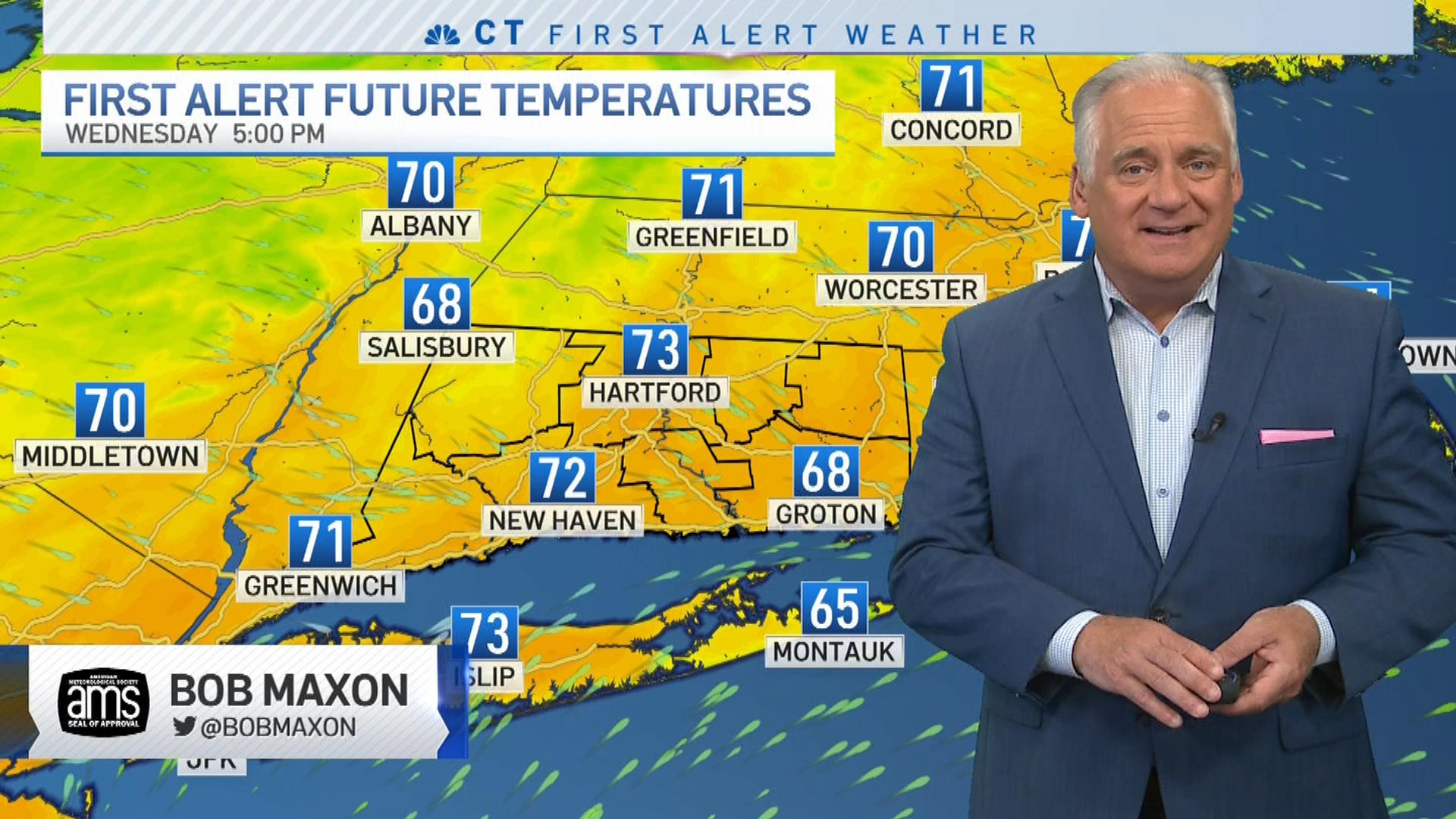 Morning Forecast for Wednesday, May 18

The rain will come to an end on Tuesday morning with scattered showers continuing through daybreak. Drier and milder weather will move into the state as we head into Tuesday afternoon with abundant sunshine expected on Wednesday.