Melinda Coleman had died by suicide at 58 years old, four months after the untimely death of her daughter Daisy Coleman. Daisy was a subject of the 2016 documentary, "Audrie & Daisy"

Tragedy has struck the Coleman family once again.

Four months after Daisy Coleman -- a sexual assault survivor, advocate and the subject of the 2016 Netflix documentary "Audrie & Daisy" -- died by suicide, her mother has passed away.

SafeBAE, a youth-led sexual assault intervention organization Daisy co-founded, confirmed Melinda Coleman also died by suicide at the age of 58. "We are in shock and disbelief to share with our SafeBAE family, that we lost Melinda Coleman to suicide this evening," the organization said in a statement on Instagram Dec. 6. "The bottomless grief of losing her husband, Tristan, and Daisy was more than she could face most days. Melinda was a gifted veterinarian, devoted mother and wife, and talented body builder." 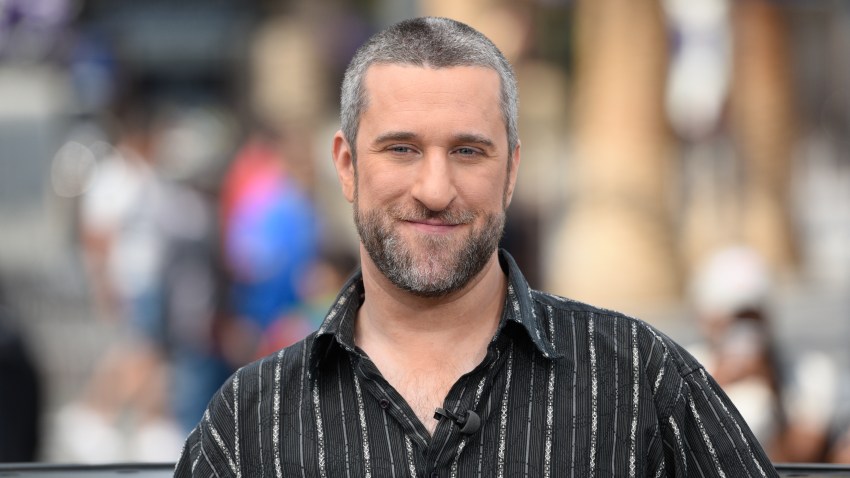 Saved by the Bell 32 mins ago 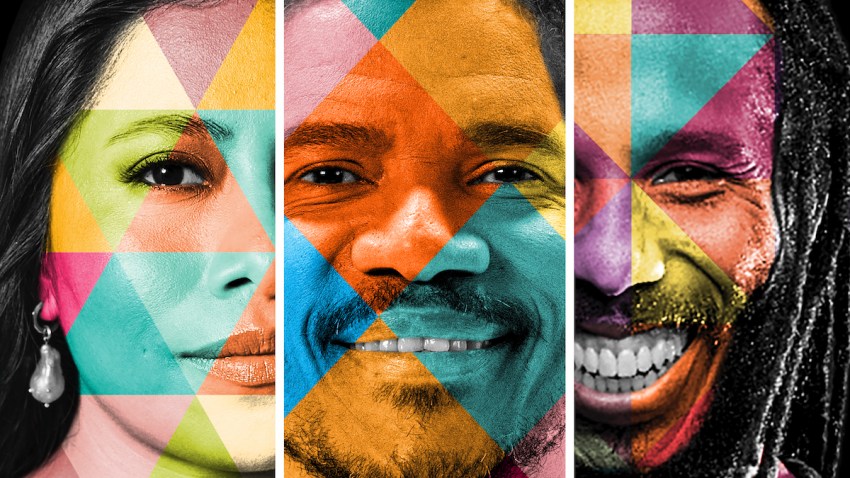 "More than anything," the message continued, "she loved and believed in her children. It is no accident that she created some of the most gifted, passionate, and resilient children. Our hearts are forever with Logan & Charlie."

The organization signed off with a note for anyone in need of support. "There are no words for our sadness, only that if you are struggling with trauma or depression, you are not alone," it read. "There is always help and support available. We are with you."

Melinda took to her Facebook page hours before news of her death to reflect on the devastating loss of her daughter. "There aren't enough I love yous I could have said when I was holding your cold, broken, dead body," she wrote. "I held you like a baby anyway, my baby. The baby I held when you first came into this world. It has always been my greatest honor and joy to be your mother and best friend. Mama bear!"

The mother of four, whose husband Michael died in 2007 and son Tristan died in 2018, lost her daughter to suicide on Aug. 4. "If you saw crazy / messages and posts it was because I called the police to check on her," she wrote on Facebook at the time. "She was my best friend and amazing daughter. I think she had to make it seem like I could live without her. I can't. I wish I could have taken the pain from her! She never recovered from what those boys did to her and it's just not fair. My baby girl is gone."

At just 14, Daisy was allegedly raped by then-17-year-old Matthew Barnett in her Missouri hometown. Two years later, he pleaded guilty to a misdemeanor child endangerment charge as part of a plea deal and was sentenced to two years of probation and a four-month suspended jail term, according to CBS News. He maintained they had consensual sex.

On Dec. 5, Melinda paid tribute to Daisy on the four-month anniversary of her death. "My baby girl left this world with a broken heart and spirit," she wrote on Facebook. "Out of hope and full of despair. She took all her pain and worked to help others."

"I'd like to challenge everyone to be kind and lift up others in pain, especially sexual assault survivors and those hopeless in this holiday season," Melinda added. "Send out light and love and protect each other and I will protect and pray for anyone who needs it. Let's make this a Daisy Day filled with light, hope and love. Let's work toward a justice system that stops failing the victims of rape. Let's fill today with Daisy's light and love!"

If you or someone you know needs help, please call the National Suicide Prevention Lifeline at 1-800-273-TALK (8255).