The musician proposed to Fox in January

Machine Gun Kelly (MGK) is in love with an emo girl. That girl, of course, is Megan Fox.

And now, the time flames are planning a wedding that may match that aesthetic--that is, if they can find the right venue first.

When asked by James Corden on "Late Late Show" when the musician plans on officially tying the knot, he replied that he's still "trying to find a spot" that matches his "artistic" vision.

"The location is hard," he explained on the Feb. 24 episode, adding that he'd ideally love for the wedding venue to feature a "red river" and "gothic" elements.

In January, the "Kiss Kiss" singer proposed to the "Jennifer's Body" actress at the spot where they first fell in love while shooting the film Midnight in the Switchgrass in Puerto Rico.

Of course, she added her own spin to the announcement of their engagement, writing, "and then we drank each other's blood." 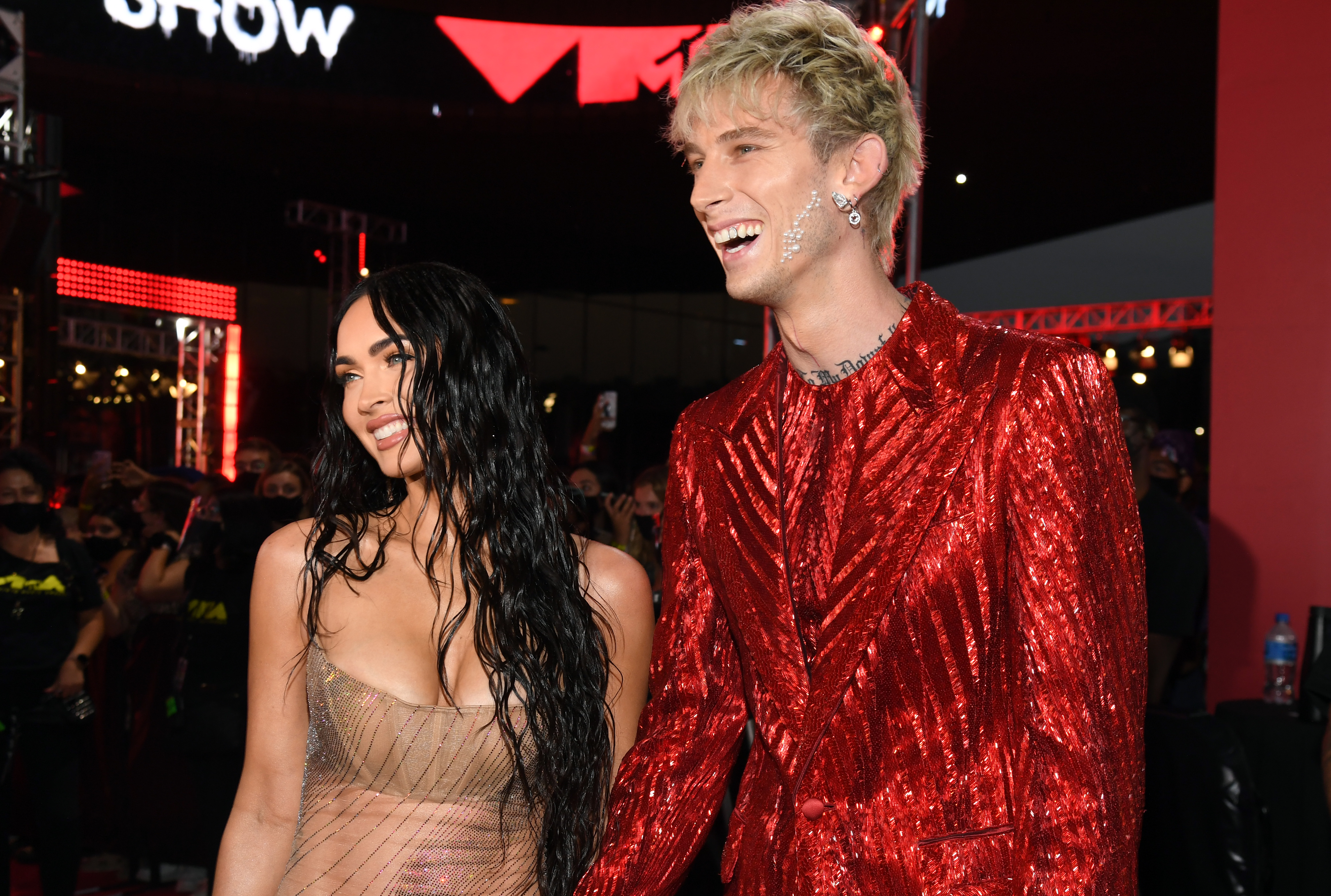 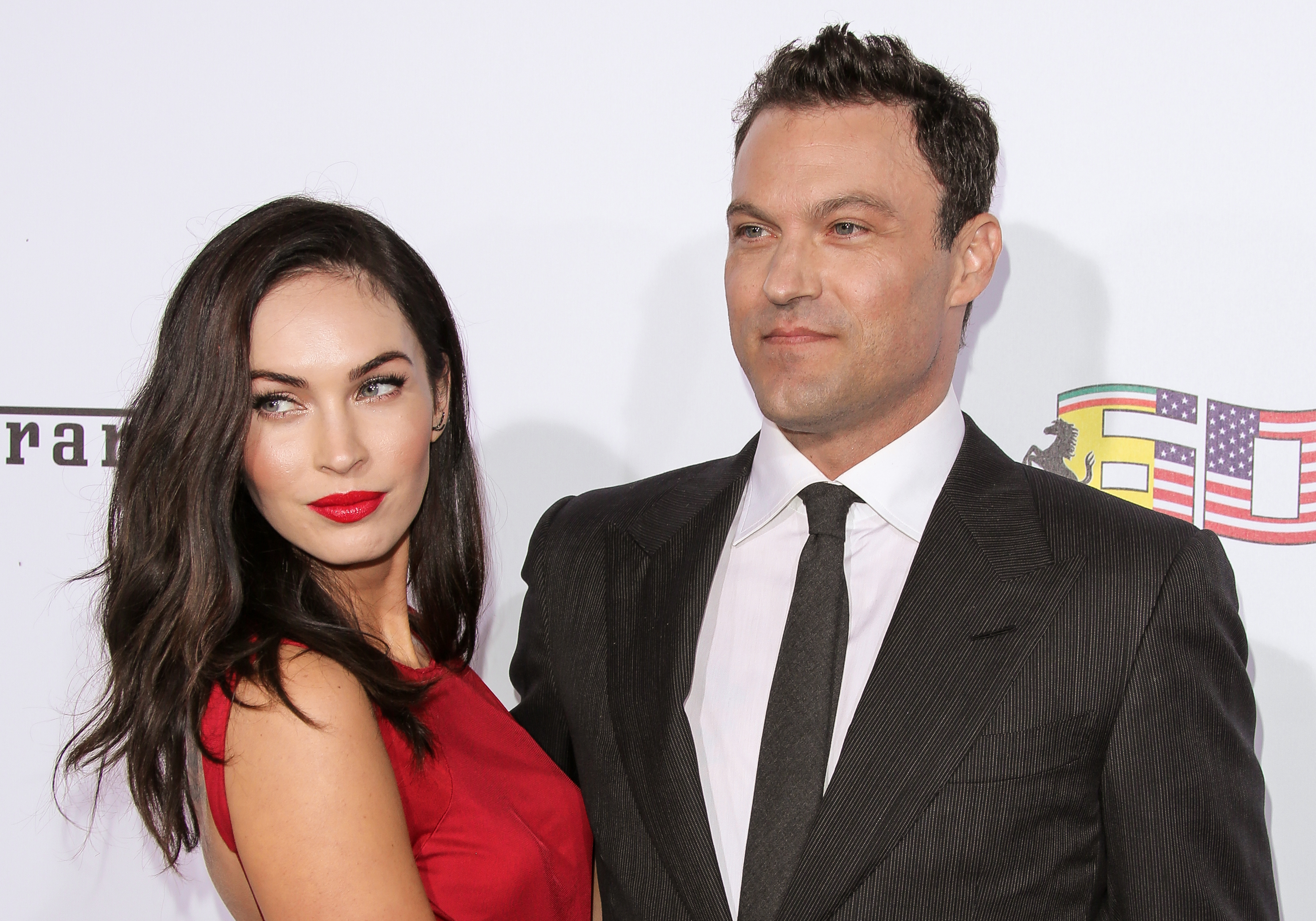 As for the ring the rapper presented to his bride-to-be, well, it's just as special as their relationship, featuring both of their birth stones.

"I know tradition is one ring, but I designed it with Stephen Webster to be two," he explained on Instagram. "The emerald (her birth stone) and the diamond (my birth stone) set on two magnetic bands of thorns that draw together as two halves of the same soul forming the obscure heart that is our love."

But it's not just jewelry that MGK is creating with Megan in mind. As it turns out, a verse on his track "emo girl" was inspired by one of fiance's most iconic acting performances.

"People don't know I wrote my verse about Jennifer Check from 'Jennifer's Body,'" he told the late-night host. "That's just a little over the head that people didn't pick up on. So, if you go listen to the verse, it correlates with the movie."