Tupac Shakur’s handwritten lyrics from classic songs such as “California Love” and “Dear Momma” along with galleries that pay homage to his upbringing and late mother are among the features in a massive touring museum exhibit.

The Shakur Estate announced Tuesday that “Tupac Shakur. Wake Me When I’m Free” will open Jan. 21 in Los Angeles. The exhibit is described as a fully immersive, thought-provoking museum experience that explores the life and legacy of the late rapper.

Shakur, one of the most prolific figures in hip-hop, died in 1996 from gunshot wounds. He was 25.

The exhibit is expected to spend six months in Los Angeles with the hopes of touring other cities.

“There are thousands of pieces of paper, handwritten pieces of paper – which is everything from his lyrics to all of the songs and poetry that you know down to a grocery list for a birthday party,” said Arron Saxe, president of Kinfolk Management + Media, who is working with Shakur’s estate. Saxe has worked with estates for other iconic music artists including Otis Redding and Donny Hathaway.

“The whole point of this exhibit was to not only show the kaleidoscopic nature of Tupac, but also show how he is relatable,” Saxe continued.

One of the galleries will be dedicated to the rapper’s late mother, Afeni Shakur, the former Black Panther who inspired the work of her son. She died in 2016.

Saxe said Shakur’s mother is the “guiding light” of the exhibition.

“Afeni was the baddest Black woman to walk the planet,” said Jamal Joseph, the rapper’s godfather and special advisor to the estate, in a statement. “She raised awareness and shifted the atmosphere wherever she went. Tupac’s brilliance shined brighter than the sun. He lived and moved with creative - revolutionary - fearless-passion fueled speed of a comet. Afeni and Pac challenged, re-imagined, and transformed history.” 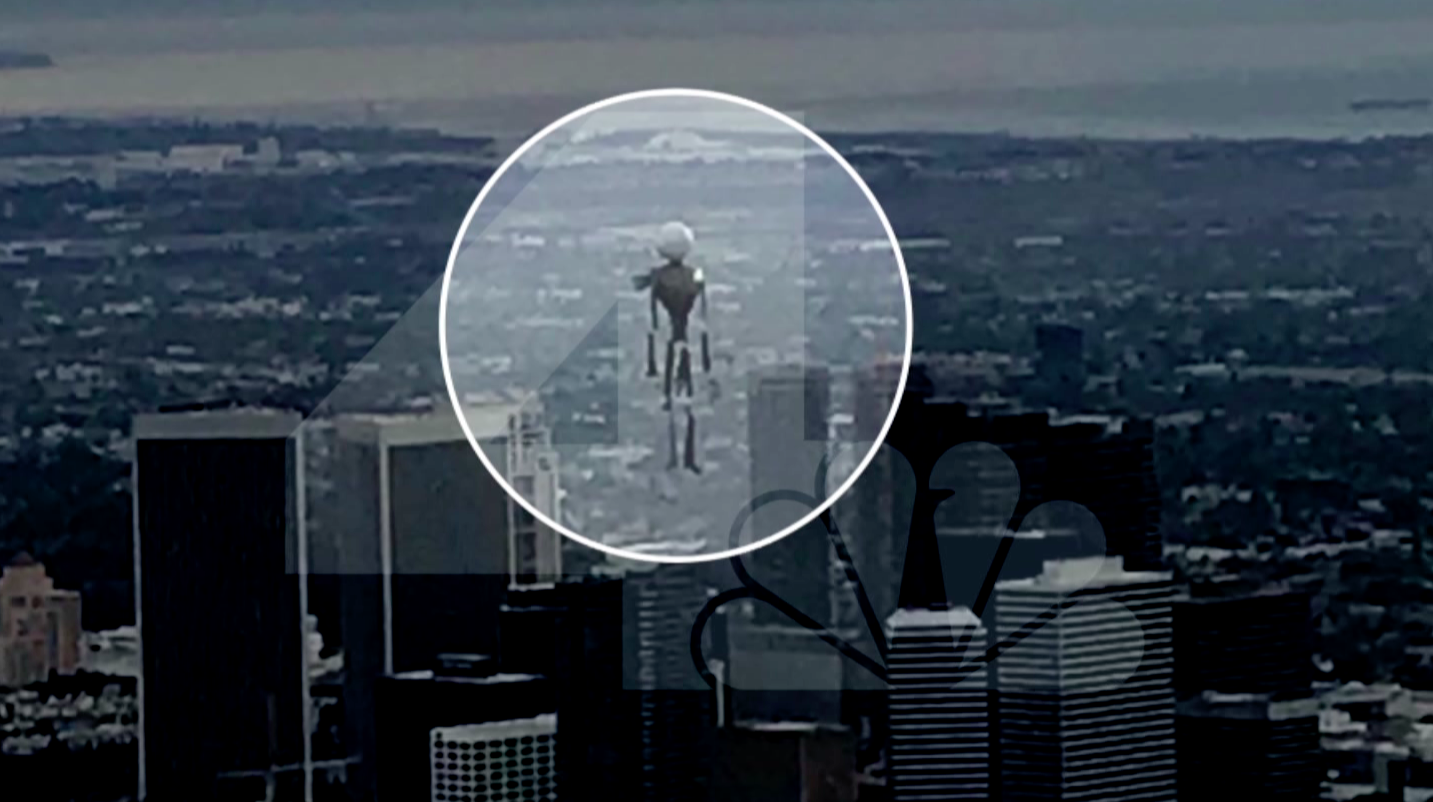 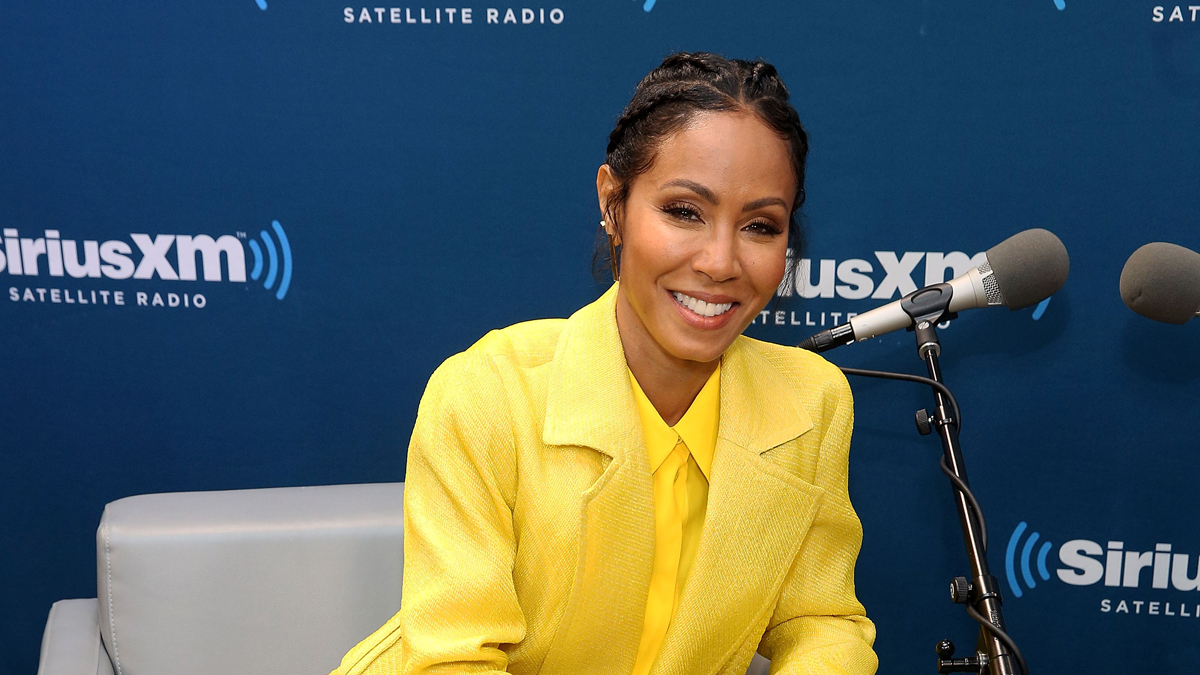 “Tupac Shakur was my Malcolm; he was my Martin, and to build an experience that honors such a prolific man, cannot be summed up in words,” said Jeremy Hodges, whose firm, Project Art Collective, is working with The Rock and Roll Hall of Fame on the creative portion of the exhibit. “We wanted to create a memorable experience that will inspire you to be better than when you walked in, all while leaving you with the knowledge that he was a true revolutionary spirit.”