Kaley Cuoco is already having a great Golden Globes, thanks to her husband Karl Cook.

On Saturday, Feb. 27, the actress, who is nominated for her starring role in the HBO Max thriller "The Flight Attendant", took to Instagram Stories to share that Karl surprised her in a very sweet way one day before her big night.

Speaking from her home in Los Angeles, she told her followers, "So most of you know that Karl has been away at WEF [Winter Equestrian Festival], a big equestrian event circuit, for many, many, many, many weeks, and was not going to be able to come to for the Globes tomorrow. But we had talked about it, and it was okay, because it's virtual and I didn't want to make him come back for that. Well, I just answered the door and...he showed up."

The camera then pans to Karl, who waves at the camera and says, "I showed up. I was in the area."

Kaley and Karl met at a horse show in 2016 and married in small ceremony two years later. However, they didn't officially share a home until just last year, due to their busy travel schedules. 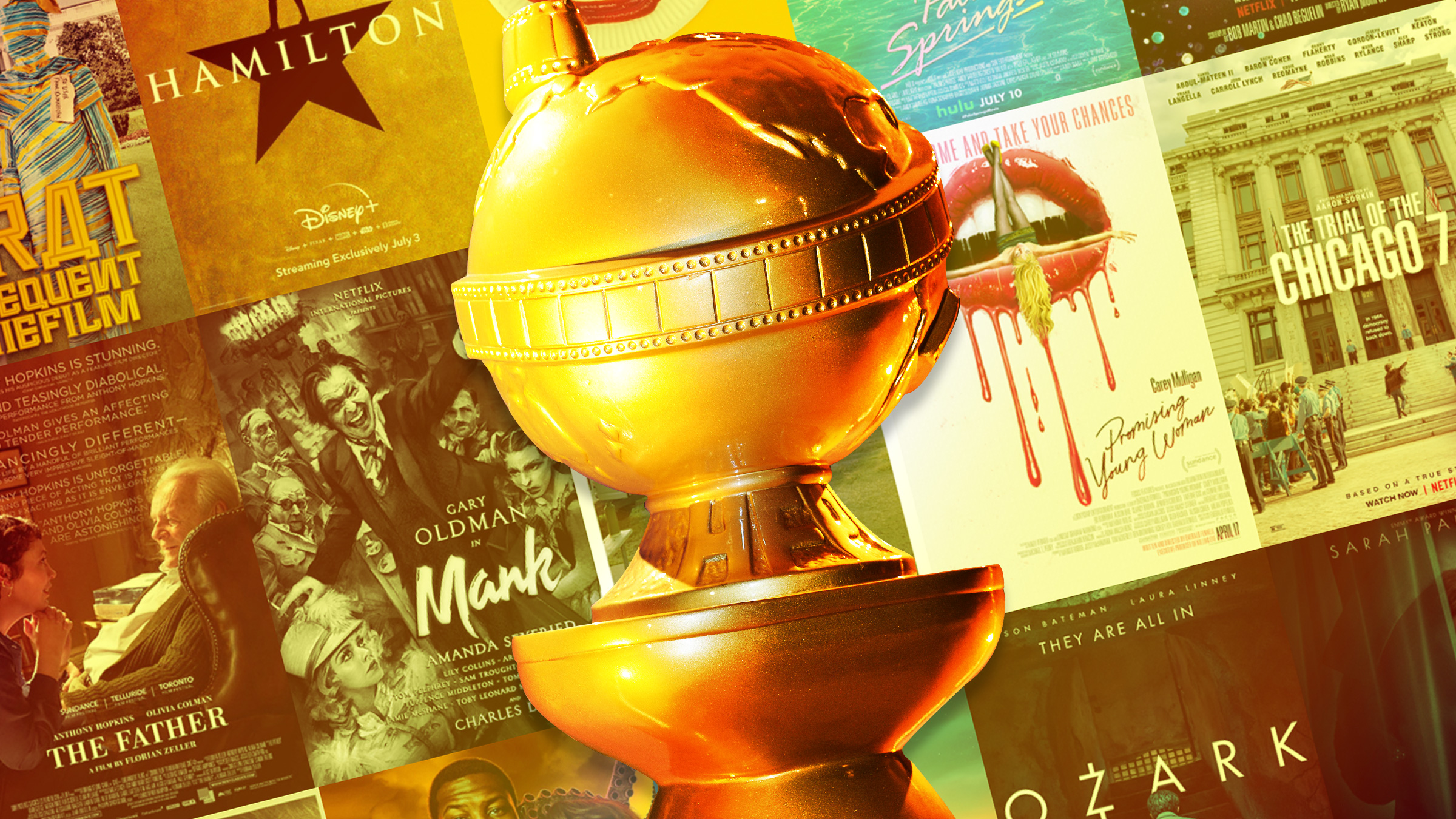 Here Are All of Your 2021 Golden Globe Winners

On Valentine's Day, Kaley shared a sweet photo of her and Karl kissing with masks on to Instagram, writing in the caption, "Happy 5 years to the weirdest person I know! I don't remember a moment before you entered my life.. what a boring life that must have been! I love you @mrtankcook."

Karl joked back in the comments, "This is the only way I want to kiss from now on!!!" before adding, "I love you so much honey!"

Whether Kaley wins tonight or not, she already has quite the prize in her supportive marriage.