Lawrence Hseih didn’t see it coming. He was walking down Church Street in New Haven and recalls cars passing by and people on the sidewalk, including three teenagers wearing hoodies walking in his direction.

He didn’t think much of it until one of them stepped away from the group and into his path.

“I was about three feet from them, and the male that had changed his position out of his pack made a two-step run,” said Hseih. “And the next thing I knew, there was a fist on my face.”

Hseih says the blow to the head knocked him to the ground.

“I looked around but they were all gone. They’ve gone down the opposite direction I was traveling,” said Hseih. “I hear giggling in the distance. I didn’t know what to think of it.”

Nothing was taken. Just a single strike and they were gone, leaving Hseih with a broken and bloody nose. His was one of a handful of similar attacks in New Haven around the same time last November, and it happened as media reports from around the country were dubbing these kinds of assaults part of “the knockout game.” In response, Connecticut is one of at least six states now considering new laws to address these attacks.

“I think there’s a strong will for this legislature to go ahead and address this cowardly act and come out with some sort of effective legislation,” said State Rep. Joe Verrengia, a Democrat representing West Hartford. 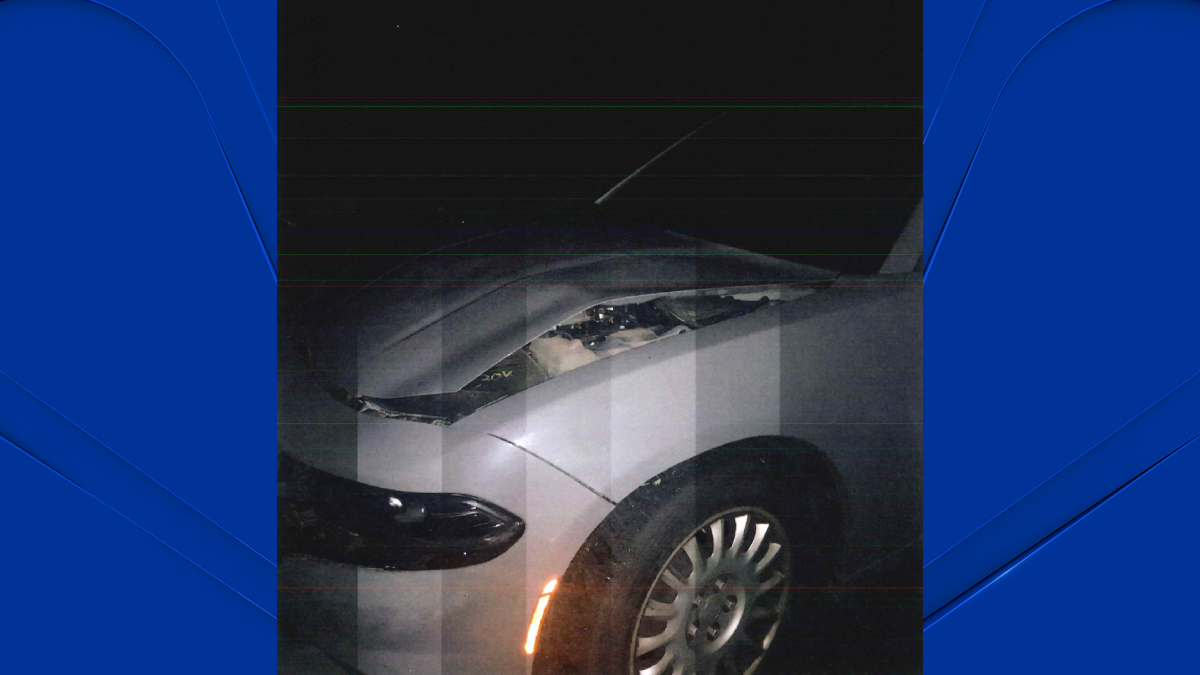 Verrengia is a 23-year veteran of the West Hartford Police Department. He’s backing a bill in the legislature that would up the stakes for those charged in these kinds of unprovoked assaults, where the goal is apparently to knock out the victim with a single punch. It would carry a minimum two-year prison sentence, and charge 16- and 17-year-olds as adults, not juveniles.

With one week to go until the end of the legislative session, lawmakers are negotiating the contents of the bill and may ultimately strike the provision that pushes juveniles into adult criminal charges.

Juvenile justice advocates say if that provision remains, it could force teens into the criminal justice system, where the focus is incarceration instead of rehabilitation.

“You can have some of these young people get the services they need to turn their lives around, and in the adult system there are just far fewer opportunities for that,” said Abby Anderson, with the Connecticut Juvenile Justice Alliance. “And then there are all the ramifications of having an adult criminal record – when you try to get a job, when you try to go to school, when you try to get housing.”

“I think there’s a lot of thought that the bill is completely unnecessary,” said Quinnipiac law professor William Dunlap. “Anything that this bill is criminalizing is already a crime. It’s assault in the second degree.”

Dunlap believes current assault laws cover these kinds of attacks. While the videos of these assaults seen on the Internet and on news reports can strike fear in the viewer, Dunlap questions how much evidence there is that the so-called knockout game is an actual trend that needs to be addressed.

“It has all the earmarks of an urban legend,” said Dunlap. “That’s not to suggest that none of these attacks occurred. In fact, I think they did occur. But I haven’t seen any evidence that persuades me that there’s any connection between them, that it’s part of a trend, that there’s an actual game out there that people are playing.”

The bill made it out of the judiciary committee by an overwhelming 31-10 margin, even though legislators concede there is no hard data that tells them how many of these kinds of assaults have occurred in Connecticut or whether it’s a trend they can track.

“Given the amount of incidents that I’m familiar with, I think it’s something that Connecticut should take the lead in and nip it in the bud,” said Verrengia.

“The whole idea is not about justice or retribution,” said Hseih. “It’s about forestalling future attacks. I think that’s the most important thing.”

Hseih says he’s not sure what the right answer is, but he’s glad legislators are taking a closer look at a crime that’s left him more anxious as he walks to work on the streets of New Haven.

“When you’re caught off guard, then you are essentially defenseless mentally and physically, and I would say that is scarier,” he said. “It’s uncertainty, and that scares a lot of people including myself.”