NBC Connecticut Investigates has learned about a series of internal investigations of management at the state’s maximum-security mental health hospital.

The state has shared few details of what it has been looking into at the Whiting Forensic Hospital (WFH).  A source from the hospital familiar with the situation told NBC Connecticut Investigates it may involve as many as four administrators and gave us specific names and titles.

When asked about it, the Department of Mental Health and Addiction Services (DMHAS), which oversees Whiting, would not confirm the four names involved.  It did indicate the investigations have to do with more than one of them, but less than four. 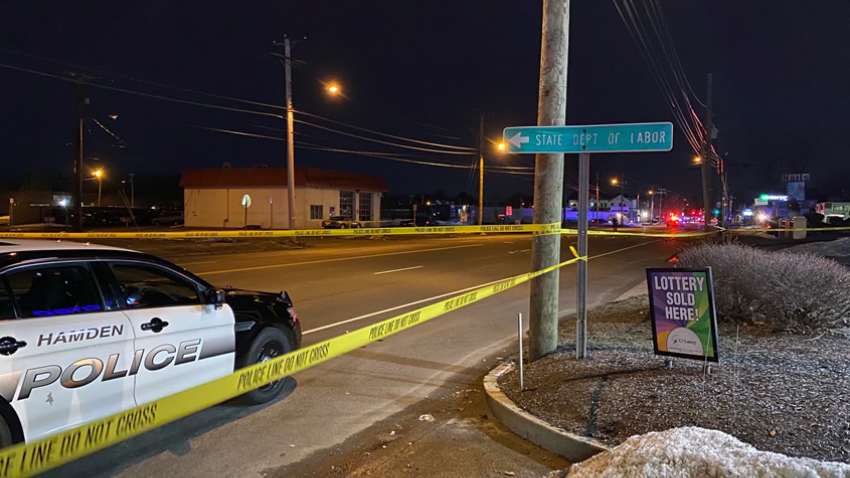 Person in Serious Condition After Being Struck by Car in Hamden

“There are human resource investigations related to alleged work rule violations involving some of these individuals at WFH that are ongoing. DMHAS is unable to comment further during ongoing investigations.” James Siemianowski, a DMHAS spokesperson, said.

Whiting Forensic Hospital is part of the Connecticut Valley Hospital (CVH) campus in Middletown.  NBC Connecticut Investigates broke the story in 2017 about repeated abuse of a longtime patient in Whiting’s care. It led to arrests, convictions, and dismissal from state service for multiple employees.  These new investigations do not appear to be connected to that case.