The Citizen’s Ethics Advisory Board found Charmane Thurmand used her position at UConn to award her husband a fellowship valued at $50,000, even though he was not eligible for it.

The Citizen’s Ethics Advisory Board found Thurmand used her position at UConn to award her husband a fellowship valued at $50,000, even though he was not eligible for it. An audit determined that her husband, Martinus Evans, never applied for the money.

Thurmand resigned from the university when the accusations came out and has filed a federal discrimination lawsuit against UConn. The trial has not yet begun.

Medical Debt Could Get You Sued 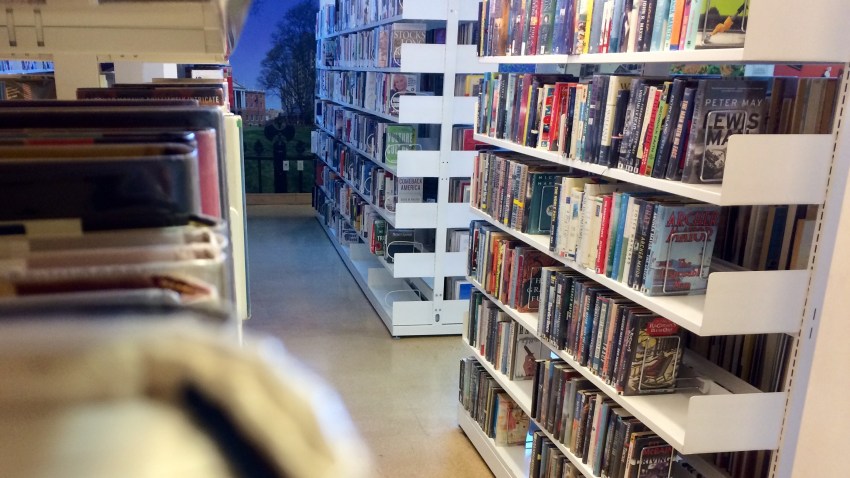 Police Respond to Hundreds of Incidents at Connecticut Libraries

Her attorney said he’s not surprised by the ethics panel decision, adding it consists of political appointees and is a government apparatus that has simply continued the racial discrimination initiated by UConn.

The university responded with the following statement:

"When UConn became aware of potential misconduct on the part of this employee, the university investigated and, upon conclusion of the investigation, took swift action by moving to initiate disciplinary proceedings. The employee in question resigned before that could take place. The decision today by the state’s Ethics Advisory Board is entirely appropriate and in keeping with UConn’s own findings in this matter."