Hartford Police will investigate over a dozen current and former city employees for health insurance fraud.

This comes on the heels of an audit of the city employees’ health care plan.

NBC Connecticut Investigates has learned auditors have forwarded the names of 19 current and retired City of Hartford employees and their dependents to police. 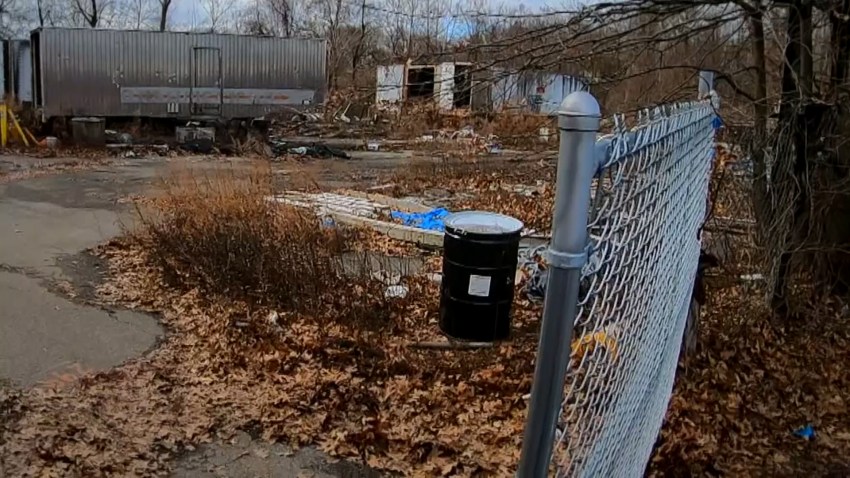 The independent audit firm Secova determined at least eight, and perhaps all 19 of the city employees failed to have their spouses taken off the city health care plan after they divorced.

“We mean to investigate this on a regular basis at city hall, and at the board of education level. We mean to get tough, and serious about these claims”, said Hartford Internal Audit Commissioner Bruce Rubenstein.

There is some good news - city auditors are optimistic they will recover most of the fraudulent health care claims.

Secova says Hartford has a relatively low amount of fraudulent health care claims compared to other government agencies it has audited.