Depending on where you're driving in Connecticut, you might think a lot of people from Maine moved to the state. The NBC Connecticut Troubleshooters have discovered that in some areas, there seem to be a large number of Maine license plates on cars and SUVs.

Chief Investigative Reporter Len Besthoff says it's all about following the money.

We've often heard about wealthier people from Connecticut registering vehicles in nearby states like Vermont or New Hampshire, where they have vacation homes. 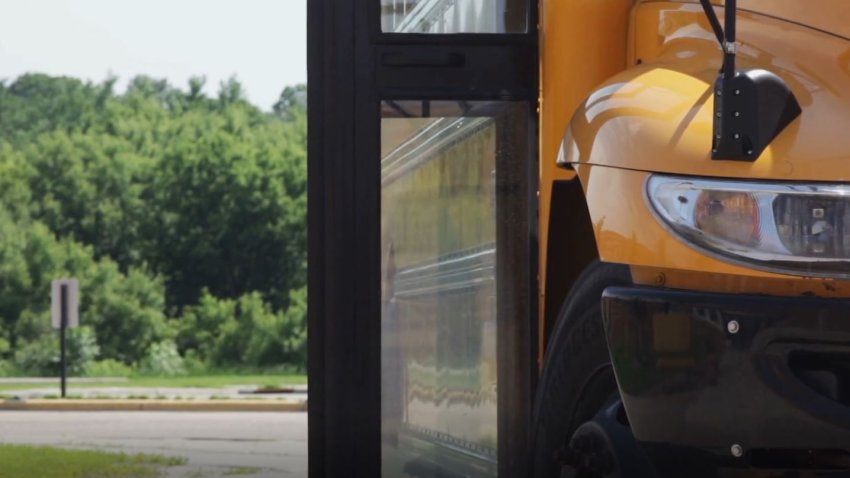 This Maine phenomenon is a bit different, and we asked drivers about their Maine plates.

Here's how another conversation went:

“I just happened to see a big influx of Maine marker plates on vehicles, which was unusual," Winninger said. "And so it kind of piqued my interest why they were starting to pop up all over the place."

Police said Connecticut residents obtain Maine plates either online or through the mail.

“The person I initially started this with brought me and showed me the website he used," Winninger added.

Vehicle owners can contact a handful of third-party vendors who mostly handle truck and trailer registrations. For several hundred dollars in fees and local excise taxes, the vendors will walk your registration through, even listing your legal residence as Connecticut on the paperwork.

Driver: It's all legitimate.
Besthoff: Are you sure?
Driver: Absolutely positively sure. They even have my title. They have my address and everything.

Sure enough, that's essentially what the Maine Bureau of Motor Vehicles said too.

“We have lots of out of staters registering here, as it is not illegal in Maine for someone from Connecticut to register here. It's a violation in Connecticut however," a spokesperson told the Troubleshooters in a statement.

The Connecticut Department of Motor Vehicles said there's not much it can do.

“People know when they are registration scofflaws. They are illegally circumventing our registration laws and denying towns and cities the property taxes legally owed to a municipality. Other states should not condone this action. Finding scofflaws is very difficult because their out-of-state license plates look like any other that is legally here from another state," said Connecticut DMV spokesman William Seymour.

Seymour added that the DMV is working with the Connecticut Association of Assessing Officers to inform town assessors of out-of-state vehicle registrations.

Connecticut Conference of Municipalities President Matthew Galligan isn't buying the explanations from the DMVs in Connecticut or Maine.

“I just can't believe you can sit back and do nothing when we have a whole legal staff up at the state," he said. "It's definitely fraud."

Galligan said the losses can add up fast for cash-strapped cities and towns that are already making tough choices on the services they provide.

Galligan explained that until someone from the state puts a lid on the out-of-state plate issue, Connecticut's towns and cities will potentially lose thousands of dollars, money essentially stolen by the state of Maine.

“It's a home run for them. It's a huge money maker for them, because they can grab all these fees, all this revenue, and not provide any services to those people," he said.

One of the drivers we spoke with said, “Look around you'll see a lot of people with Maine plates. They're supposed to stop it. I kid you not."

While you still pay some taxes in Maine, if you register there, there’s a difference.

We obtained a Maine registration that says the owner of a 2007 Nissan Pathfinder paid $100 in taxes. Had it been properly registered in Hartford, where it's garaged, the taxes would have been $600 more. So as you can see, the losses for a town or city can add up quickly.

"Municipalities should use their enforcement powers to monitor reports of violations and then issue a summons to any Connecticut resident flouting our laws," Seymour said.

Drivers who receive a summons for illegally registering their vehicles out of state could face a fine of up to $1,000.