American Airlines and JetBlue Airways are teaming up — again.

The airlines, which ended a similar partnership in 2014, on Thursday unveiled a new alliance that will allow them to sell seats on each other’s planes, giving them more market share in the New York area, JetBlue’s home, and Boston, a longtime battleground among carriers. That could give them a better shot at fending off competitors like rivals Delta Air Lines and United Airlines. Travelers can also earn and burn frequent flyer miles with flights on either carrier.

“JetBlue has always had great, great brand strength in New York and Boston, which American for years, we struggled to be relevant in those two markets,” Vasu Raja, chief revenue officer of Fort Worth, Texas-based American Airlines, told CNBC. “By contrast, American has immense relevance for customers across the Midwest, the Southeast ... and even a big global reach too.”

The airlines discussed the partnership, which is subject to regulator review, before the coronavirus pandemic, which has led to billions in losses and threatened tens of thousands of jobs across the industry, said Scott Laurence, JetBlue’s head of revenue and planning. He said, however, they expect the deal to speed up their recovery.

When asked whether the airlines would pursue a merger an American spokeswoman said the companies were focused on this partnership.

It it wasn’t immediately clear how many passengers or revenue could be gained from the deal. Laurence said New York and Boston make up about two-thirds of the New York airline’s network. 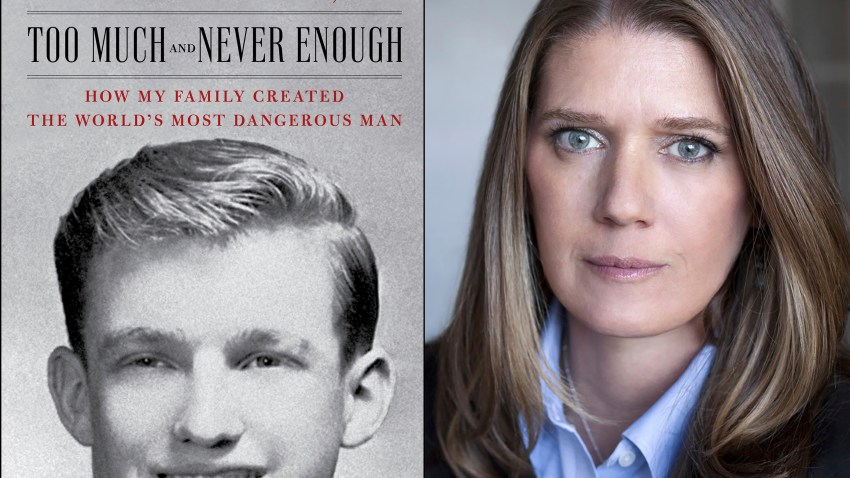 In addition to its big hubs in Dallas/Fort Worth, Charlotte, North Carolina and and Chicago, American operates a large hub in Philadelphia. JetBlue has an extensive network from New York and Boston, throughout the Caribbean and northern Latin America, and offers cross-country flights featuring its Mint business-class. JetBlue is still planning to launch service to London from the East Coast next year.

In a turf war on the other side of the country, American and Seattle-based Alaska Airlines expanded their partnership in February to include international flights to try to get more high-paying business travelers from companies like Amazon.

American shares were down close to 7% in morning trading Thursday after announcing it could furlough 25,000 employees, while JetBlue’s were off 2.6%. Other airline stocks were also trading lower.