The U.S. 10-year Treasury yield on Friday reached its highest level since July following the Federal Reserve's suggestion earlier in the week that it would begin winding down its asset purchasing program. (On Monday, the yield pushed above 1.5%. 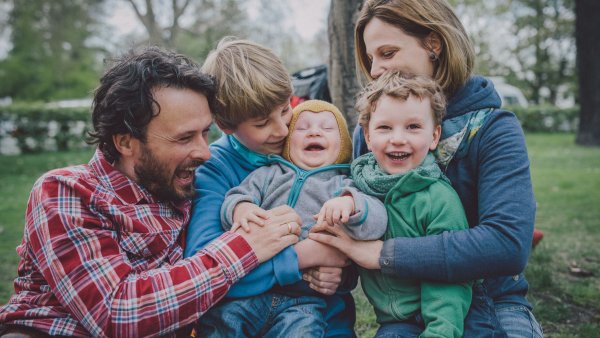 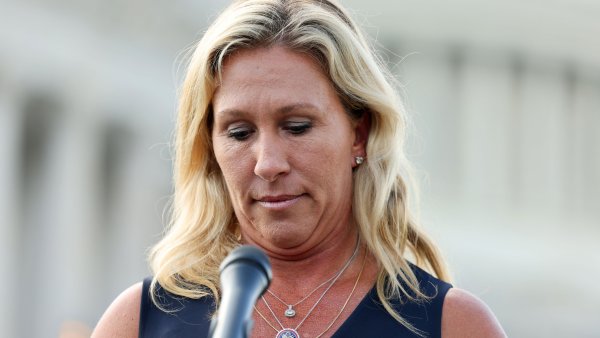 "I'm looking at the 10-year to go at least 1.5%, and if it can go above that area of resistance, then I'm looking at even 1.7," she said. "With that, I'm looking primarily at the banks and any type of trading companies."

Her favorite was JPMorgan for its leadership position in its industry, the growth of its trading offerings and its strong technical setup.

"I'm looking for a breakout up to new highs, which would be right around the $180 price point," Shay said.

JPMorgan hovered just above $164 a share in premarket trading on Monday.

"We're looking for 1.50 to 1.75 on the 10-year by year-end. That's been our call all year, and we're certainly sticking with that call," Johnson said. "Bank of America is among the most highly correlated coming back to interest rates."

Johnson also likes SVB Financial, another name he found to be highly correlated with bond yields.