Graduating Into a Pandemic Can Be Daunting. But Two Students Turned It Into a Business Opportunity

Many college students have had their post-graduation plans completely disrupted by the coronavirus pandemic. For one entrepreneurial pair, however, the uncertainty created an opportunity to start their own internship matchmaking business.

Covid Interns has placed over 200 candidates in internships across more than 180 businesses since its launch. The lion's share of placements have been in Ireland but the business has also matched people with mostly virtual internships in New York, Singapore, Germany, Canada and France, and is seeing increasing interest from abroad, Ryder told CNBC via video call.

Ryder wanted to work in mergers and acquisitions but a series of interviews for summer internships ultimately resulted in "email after email" from firms saying they were postponing placements.

Muldowney was in talks to join the graduate program at a Dublin-based virtual health diagnostics scale-up business, LetsGetChecked, whose health tests include one for Covid-19. However, he wasn't sure if this was going to go ahead, so he wanted to work on something else in the meantime. 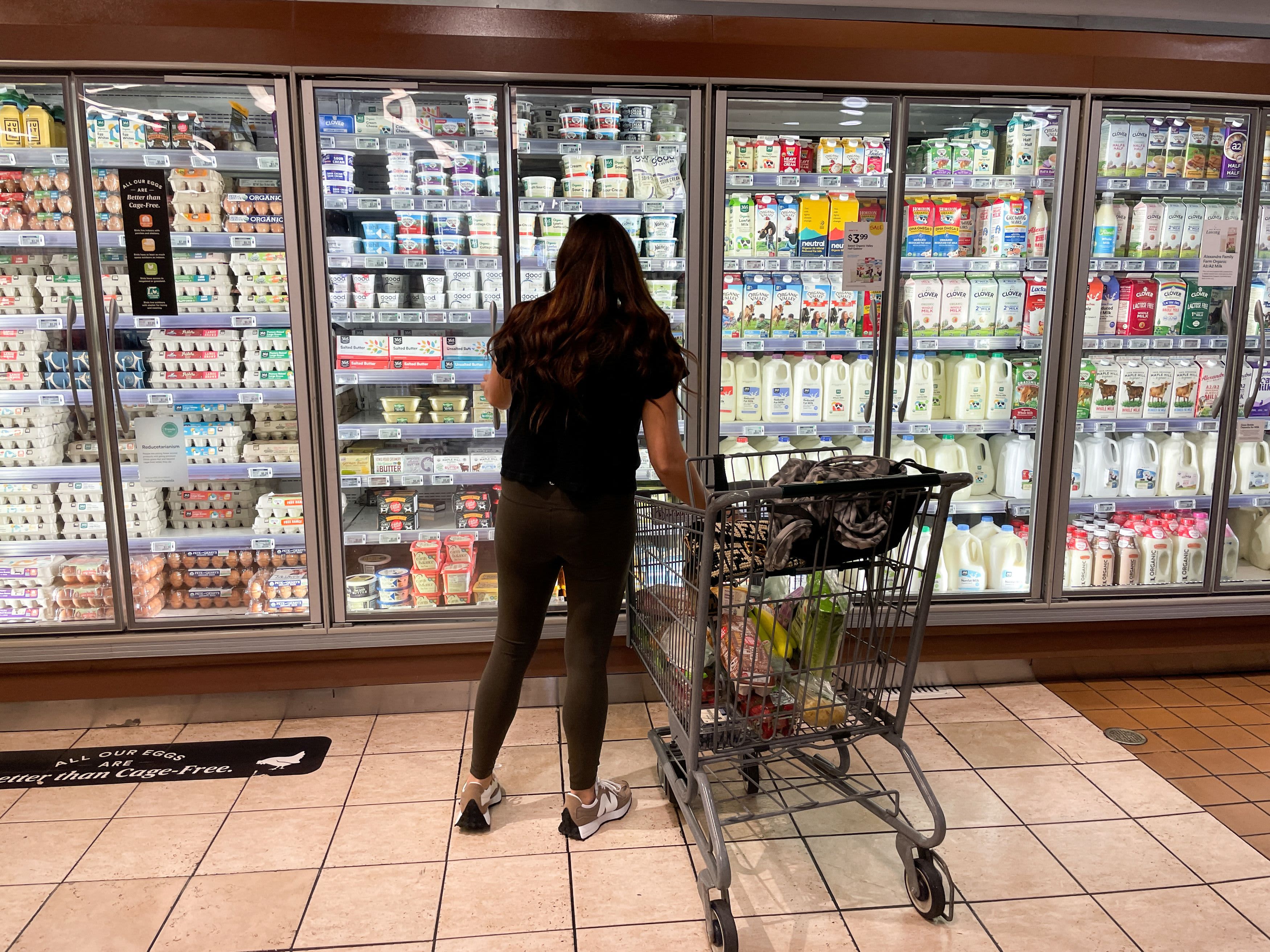 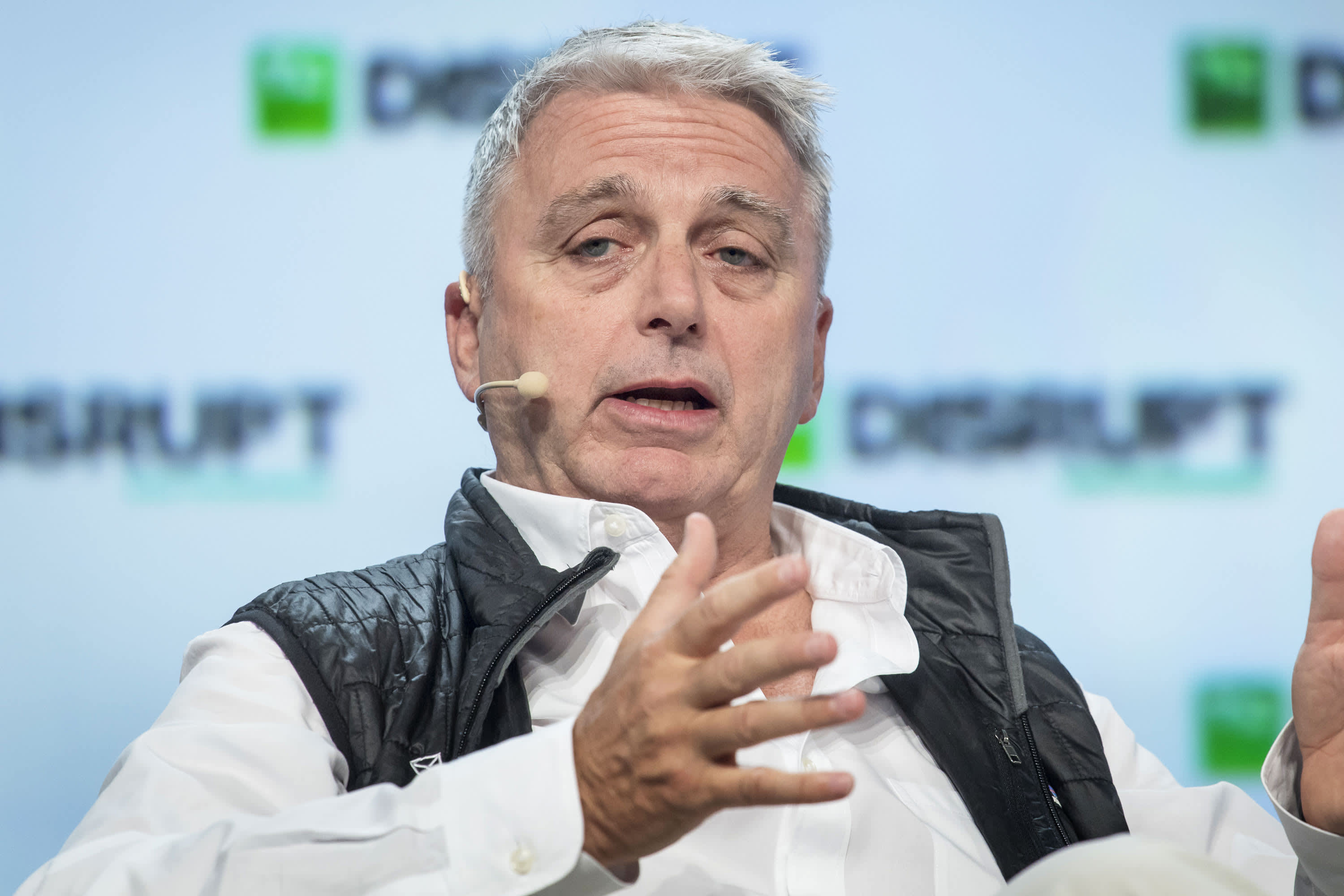 Unity Shares Drop Over 6% After Board Rejects Acquisition by AppLovin

Young people have been one of the worst affected groups in the labor market as a result of the coronavirus pandemic, with many more likely to work in sectors hardest-hit by the crisis.

Further to this, jobs site Glassdoor found that the number of internships in the U.S. advertised on its site in May 2020 had fallen by almost half when compared to May 2019.

The pandemic has not only pushed businesses to shift to working remotely, but the economic effects have also forced some firms to tighten their budgets, causing college students and graduates to lose valuable work experience opportunities.

Getting the business off the ground

In addition to difficulties facing graduates, the pair also spotted a gap in the market with small and medium-sized businesses, which Ryder described as the "lifeblood of the Irish economy," but do not have the same resources to draw in as many internship applicants as bigger firms.

Having helped to found an Irish graduates network while studying at Trinity, the pair already had a number of contacts. Trinity and the Irish International Business Network also offered to share posts about their business for free. This meant much of the initial business growth was organic, Muldowney said, not requiring them to invest any of their own money in the venture.

Even so, Ryder said an "intense" period of up to 60-hour weeks was required to get Covid Interns off the ground last summer. Muldowney also started on LetsGetChecked's graduate scheme shortly thereafter.

Ryder said they used that time to focus on automating processes to make the business more efficient. This meant that by September, when Ryder came to start his masters in finance and accounting at London's Imperial College Business School, they were in a better position to cope with balancing their roles.

Nevertheless, Ryder said it has been a struggle to balance Covid Interns with their other work: "It's long nights and you're working on weekends and trying to balance (everything) but I think it's kind of motivating too, that you can see that there is something tangible and we're learning a huge amount on a personal level too."

'A bit of belief and hard work'

The majority of the internships that students are placed with are paid, with voluntary unpaid placements reserved only for charities or other businesses hard-hit by the pandemic. These voluntary internships also have a cap on weekly working hours.

Covid Interns is continuing to see growth, with almost 1,000 candidates applying in the last couple of months alone.

Ryder said one of the biggest lessons he'd learned from starting Covid Interns was not to "put a limitation or a cap on where you see something going."

"When we launched we probably had pretty modest ambitions and then suddenly with a bit of belief and a bit of hard work, we've placed people in different continents, in different counties, every single sector and (been) blown away by where it's gone," he added.