The bulk of the gains Wednesday came after a Chinese state media report signaled support for Chinese stocks. U.S. and Chinese regulators are progressing toward a cooperation plan on U.S.-listed Chinese stocks, the report said, citing a financial stability meeting Wednesday chaired by Vice Premier Liu He. 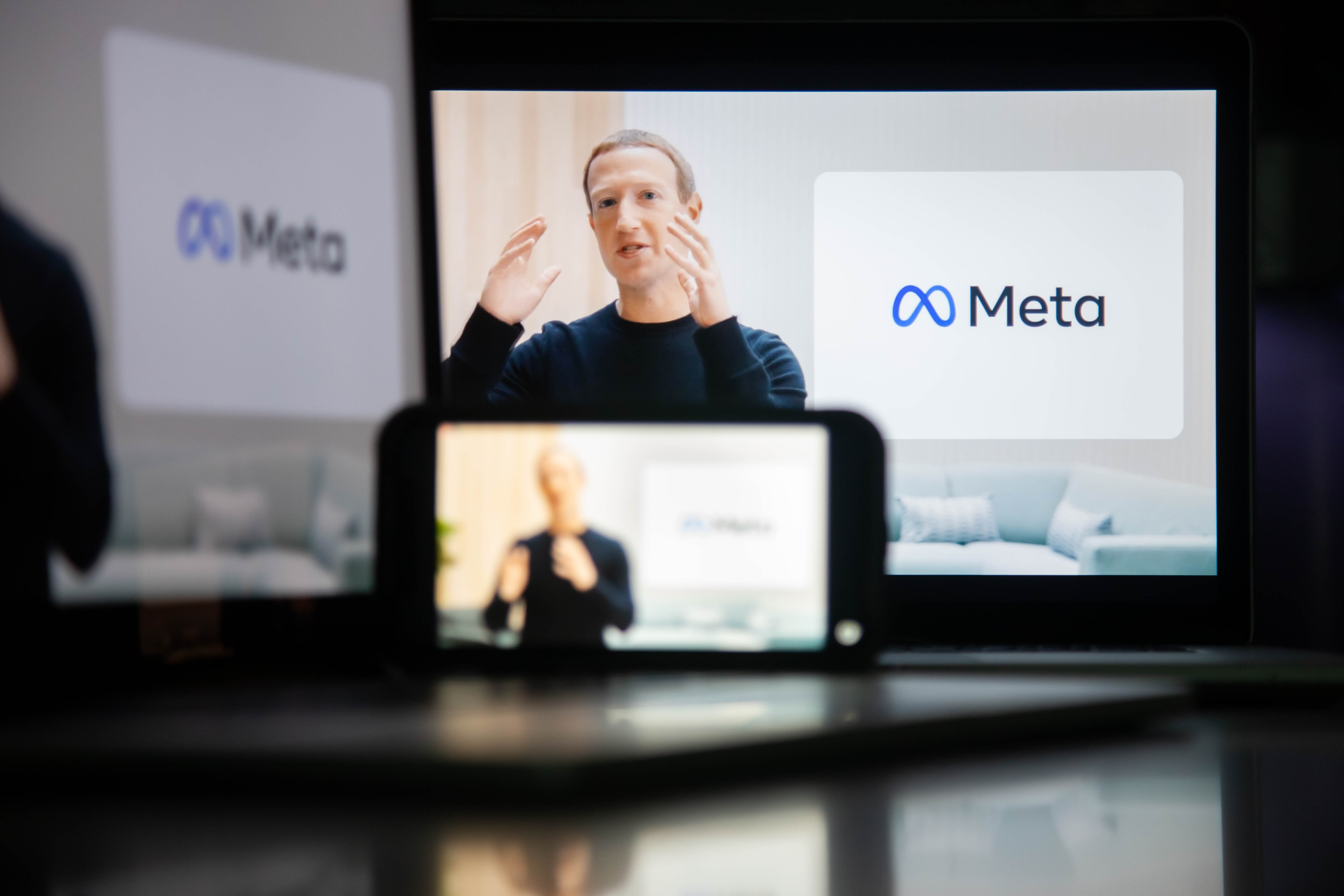 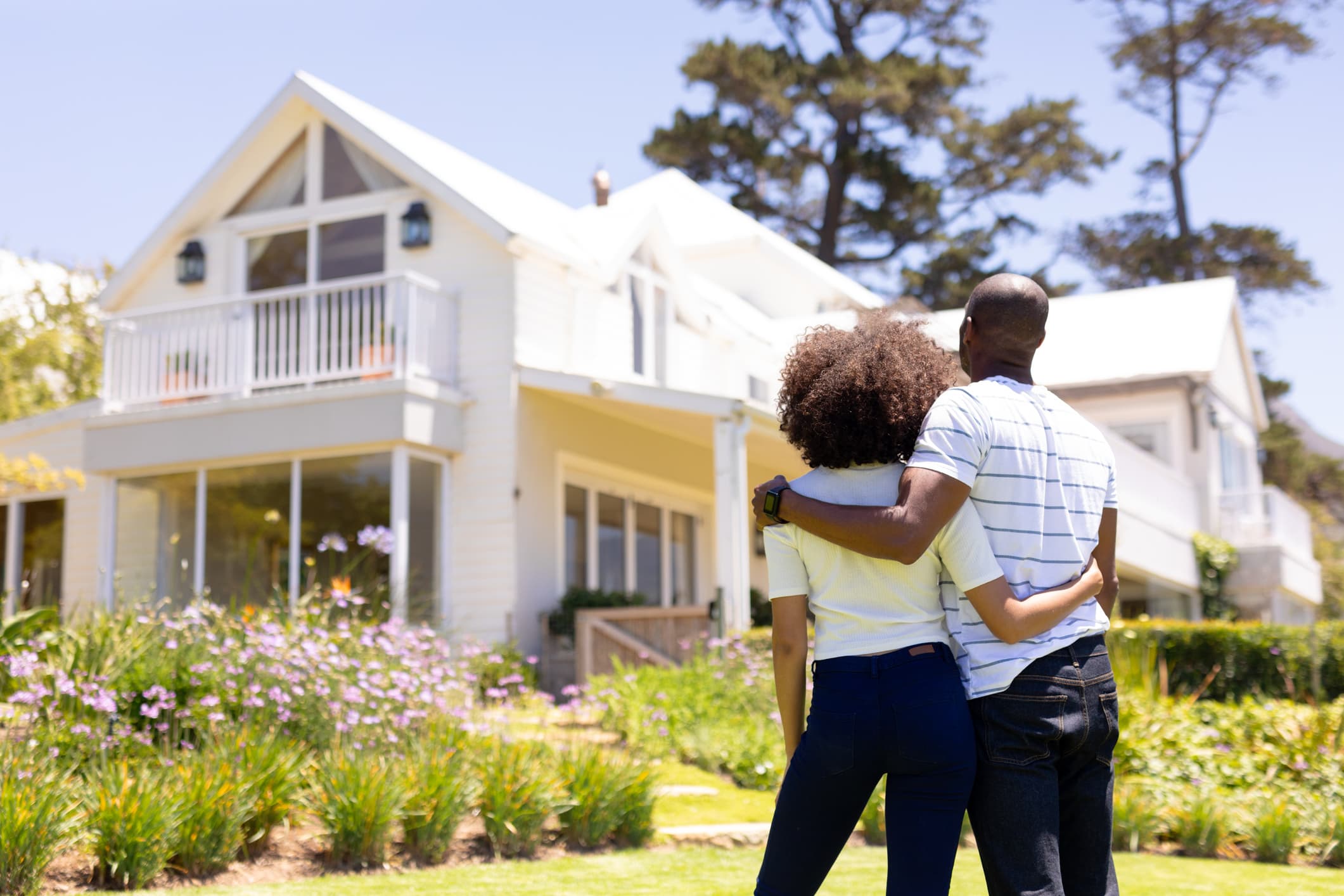 Chinese tech stocks have been under pressure in recent days amid multiple concerns, including a Wall Street Journal report that Tencent could face a record fine for violating anti-money laundering rules.

The sharp reversal comes as investors continue to monitor the pandemic situation in the country, with China grappling with its most severe Covid outbreak since the height of the pandemic in 2020, with major cities scrambling to limit business activity.

S&P 500 chart forms the ominous-sounding ‘death cross.’ What it really means for the market

The most popular Wall Street investor survey is out, and it paints quite a dire outlook

Fundstrat's Tom Lee admits he's been too bullish on stocks, but likes the risk-reward from here

Oil prices were higher in the afternoon of Asia trading hours of Wednesday, after tumbling on Tuesday and continuing its recent fall, which has been attributed in part to the Covid resurgence in China.

The U.S. Federal Reserve is set to announce its latest interest rate decision Wednesday stateside. The central bank is widely expected to raise rates by a quarter point, its first hike since 2018.

Meanwhile, the Russian state is due to pay $117 million in interest on two sovereign eurobonds on Wednesday, the first of four payment dates to creditors in March alone as the country faces the prospect of defaulting on its debt. That comes after international sanctions on Russia's central bank have blocked off a substantial portion of the country's foreign exchange reserves following Russia's invasion of Ukraine.

The U.S. dollar index, which tracks the greenback against a basket of its peers, was at 98.921 — above levels below 98 seen last week.

The Japanese yen traded at 118.34 per dollar, still weaker as compared with levels below 116.1 seen against the greenback last week. The Australian dollar was at $0.7225 after recently slipping from above $0.72.