Netflix shares fell as much as 11% in after-hours trading after reporting a large miss in subscriber numbers in its first-quarter earnings report. The company also said it only expects to add about 1 million subscribers in the current quarter.

Netflix said the slowdown in subscriber numbers could be blamed on the ongoing coronavirus pandemic, which forced the company to delay some of its big-name shows and films.

"We believe paid membership growth slowed due to the big Covid-19 pull forward in 2020 and a lighter content slate in the first half of this year, due to Covid-19 production delays," Netflix said in its letter to shareholders.

Netflix has continued to hold itself against a bevy of competitors including Disney's Disney+ and Hulu, AT&T's HBO Max, Apple TV+, Amazon Prime and Comcast NBCUniversal's Peacock. The company said in its report that it doesn't believe competition played a factor in the weak subscriber numbers. 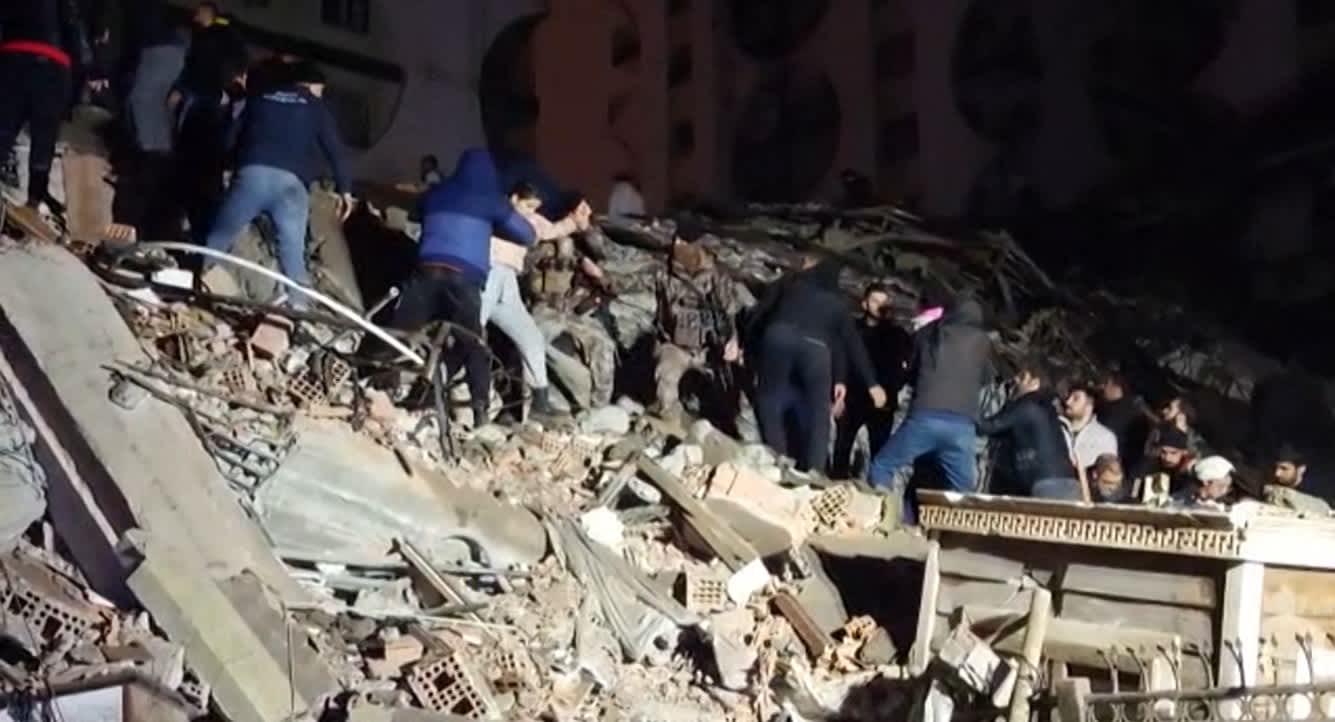 "We don't believe competitive intensity materially changed in the quarter or was a material factor in the variance as the over-forecast was across all of our regions," according to the report.

Netflix anticipates its content to pick back up later in the year, following production delays caused by the Covid-19 pandemic.

"As we've noted previously, the production delays from Covid-19 in 2020 will lead to a 2021 slate that is more heavily second half weighted with a large number of returning franchises," the company said.

The company said that production is back up and running in nearly all of its major markets. If that continues, Netflix said it expects to spend more than $17 billion in cash on content this year.

As it ramps up content spending, Netflix is also continuing to test a crackdown on password sharing. Netflix COO Greg Peters said the company is working on "making sure the people who are using a Netflix account are the ones who are authorized to do so."

"We'll test many things, but we'll never roll something out that feels like turning the screws," Co-CEO Reed Hastings said in the company's post-earnings interview. "It's got to feel like it makes sense to consumers, that they understand."

Historically, the company hasn't done much to combat password sharing among its users, as subscriber growth and stock price likely offset its concerns around lost revenue. However, Netflix has been reconsidering.

Still, the company's revenue grew 24% year over year and was in line with its beginning of quarter forecast, Netflix said. It also delivered a strong beat on earnings compared to Street estimates.

Netflix also approved a buyback program to repurchase up to $5 billion in common stock, beginning in 2021 with no fixed expiration date. That's expected to begin the quarter, the company said.

"The key is the business remains healthy ... and the business is still growing," CFO Spencer Neumann told investors.