Federal Election Commission filings show that the six-figure sum was paid in May to Trump's Mar-a-Lago, a month after the April donor event at the private club in Palm Beach, Florida. A Republican National Committee spokeswoman confirmed that more than $175,000 was, in fact, for the meeting. The new RNC filing describes the payment to Mar-a-Lago as fees for "venue rental and catering."

Part of the RNC sponsored-event that month was held at Mar-a-Lago, where the former president took aim at Senate Minority Leader Mitch McConnell, R-Ky. NBC News reported at the time that Trump called McConnell a "dumb son of a b----" and a "stone-cold loser." The other portion of the retreat took place at the Four Seasons in Palm Beach. 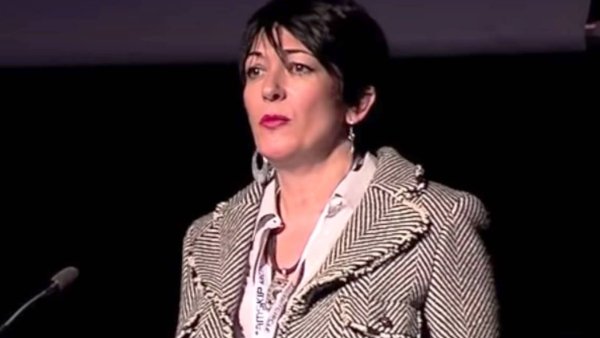 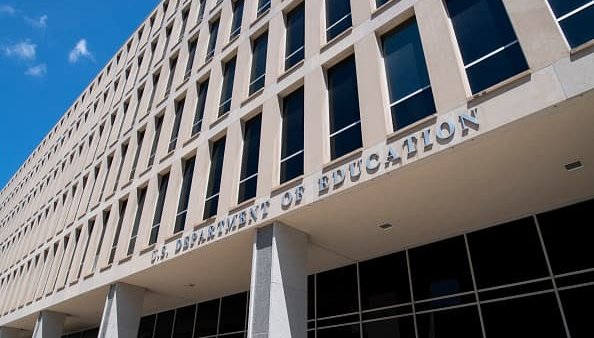 The FEC filing shows that the Four Seasons was paid just under $530,000 in May. The spokeswoman for the committee confirmed that the payment was for the other part of the donor retreat.

Walter Shaub, the director of the Office of Government Ethics under former President Barack Obama and briefly under Trump, told CNBC the payment represents Republican leadership working to enrich the former president.

"I think it's the same phenomenon as when he did this while in government, grifting. The fact that they're still willing to pay him shows their commitment to meeting his demands for enrichment," Shaub said. "That sends a message that they won't be demanding he clean up his act. To the contrary, it says they are fully complicit in his monetizing his political activities."

Representatives for Trump and his company did not return requests for comment.

The payment by the RNC into one of Trump's properties is the latest by Republican officials toward a venue owned by the former president. Since he lost the 2020 presidential election, Trump has had visits from dozens of Republican leaders, including House Minority Leader Kevin McCarthy, R-Calif., and Sen. Rick Scott, R-Fla., chairman of the National Republican Senatorial Committee.

Forbes reported the gubernatorial campaign of former White House press secretary Sarah Huckabee Sanders paid Mar-a-Lago over $10,000 for an event that featured Trump himself. FEC filings show Alabama Senate candidate Lynda Blanchard paid Mar-a-Lago over $13,000 in March for an event at the club. Blanchard held a fundraiser at the club that month with Trump making an appearance.

Mar-a-Lago has seen over $1 million spent on it by Republican led groups since 2016.