So Long, Sweatpants: Americans Show Signs They're Ready to Get Dressed Up Again

Some of us are saying "so long" to sweatpants.

In the final week of February, seven of the top 10 selling items on Anthropologie's website were dresses, the company, a unit of Urban Outfitters, said this week during an earnings conference call. Until that point, it said, it was lucky to see just one or two dresses break into the top-10 list.

"Up until recently, the fashion predominantly has been ... casual and home-comfortable," Hayne said. "We're beginning to see — what I'm calling 'go-out fashion' start to take hold. The apparel business will be in for a change in terms of what categories we sell."

Apparel sales dropped 19% last year, according to market researcher The NPD Group, as Americans stayed home and focused their spending on groceries and other household essentials.

When shoppers bought clothing, comfort was the theme: Sweatpants sales surged 17% year over year, and sleepwear was up 6%, NPD said. Within fashion footwear, which dropped 27% for the year, sales of slippers increased 21%, as consumers shuffled from cooking in the kitchen, to holding video conference calls from the bedroom, to streaming the latest series from the living-room sofa. 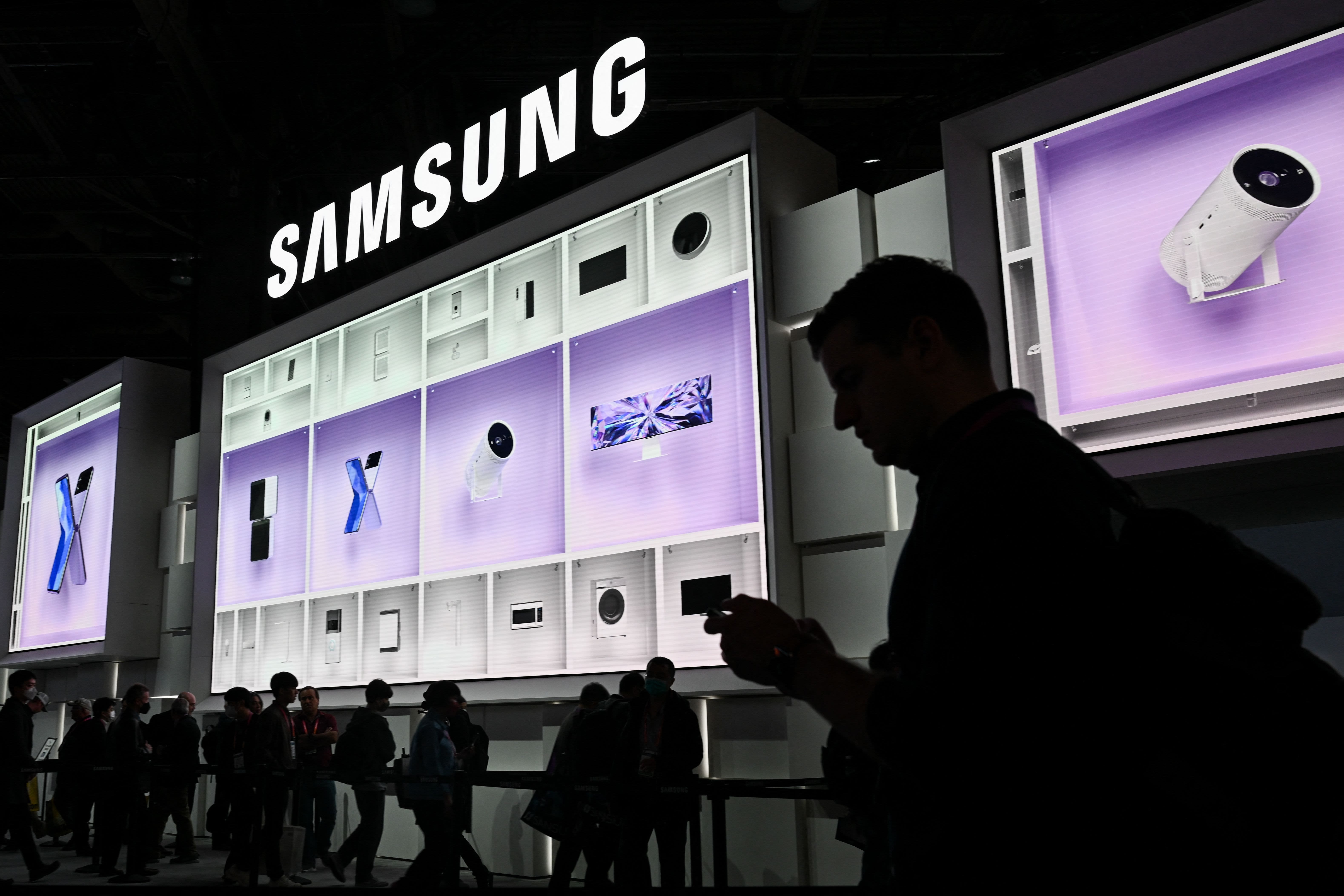 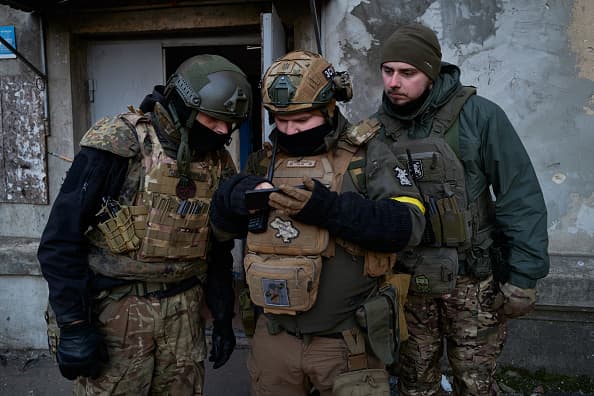 Retailers like Urban Outfitters, Gap, Abercrombie & Fitch, Macy's and Nordstrom had to quickly pivot their merchandise when lifestyles abruptly shifted last spring. They pulled blazers, skirts and slim-fitting pants from mannequins, to be replaced by stretchy joggers and roomy pajamas.

But the COVID-19 vaccine rollout has quickly ramped up in recent weeks, with the U.S. now averaging 2 million vaccine doses daily. At the same time, the number of reported cases is on the decline. Encouraged by the positive trends, a wave of states has eased COVID restrictions — opening up the possibility of people venturing out to restaurants or a night at the movies. That means many Americans are going to be digging into their closets looking for something new to wear.

It's time for retailers to pivot — again. That won't come easily, though. Businesses continue to face congested U.S. ports and container shortages, backlogging merchandise, which will make stocking shelves with fresh outfits all the more complicated. Management teams said shipment delays range anywhere from three to four weeks, and are coupled with higher transportation costs.

The department store chain Macy's has said it has a plan in place to quickly restock work and formal wear, as its customers begin to resume more normal activities. Many analysts are betting on a brisk turnaround in shopping behavior.

"People have got money in their pockets, they're sick of the sameness, and you're going to see an explosion of feel-good purchasing," said Stacey Widlitz, president of SW Retail Advisors. "The weather's turning, and people are feeling positive about going out again — or even sitting in the park in a dress."

"The nature of human beings is that they want to feel good," she added. "They want to feel fresh — especially for the younger generations. It's your price of entry for socializing again."

Others are still hedging their bets, though, anticipating continued momentum with comfortable, lounge wear in 2021. Some consumers will likely desire sticking to a more casual wardrobe — one that they've grown accustomed to over the past 12 months. Businesses, in turn, might choose to relax office dress codes as their workforces return.

Nordstrom is still marketing "Work-from-Anywhere Style" on its website's homepage. Rent the Runway keeps a section of its mobile app for outfits for "Entertaining at Home."

The tween-and-teen apparel retailer American Eagle earlier this week said it expects its current-quarter sales will be the strongest in three years, hinging on the growth of its Aerie brand, which sells work-from-home options like yoga pants, sports bras, pajamas and lingerie.

Kontoor Brands CEO Scott Baxter, meantime, told CNBC that jeans are staging a comeback, as Americans look for a way to dress up, only slightly more so than they've been doing at home. Kontoor's brands include the denim-focused labels Wrangler and Lee.

"Denim is casual, it's easy ... you can dress it up, you can dress it down," Baxter said in an interview earlier in the week. "As people go back to the office, people are thinking about how they're going to dress, and denim seems to be the choice."

But retailers don't simply have to worry about gauging demand for apparel bouncing back. They've had logistics headaches for much of the pandemic. And those don't appear to be abating, making planning for the spring, summer and back-to-school seasons even more difficult.

Nordstrom noted shipping delays held up some of its holiday merchandise from getting to shelves and stockrooms on time, hurting its fourth-quarter results. It's still working through selling that inventory, the company told analysts earlier this week, and hopes to be back to normal inventory levels by the second quarter.

Gap also noted Thursday, when it reported mixed fourth-quarter results, that port congestion is expected to continue through the first half of the year. That'll result in elevated inventory levels into the second quarter, Gap said.

For Urban, the bigger issue at play today is getting access to containers to ship goods, Chief Operating Officer Frank Conforti explained earlier in the week.

"While, yes, the ports are absolutely experiencing congestion, especially on the West Coast ... and we're seeing anywhere from two to seven days of delays in the ports, the bigger challenge is actually on the inbound vessels, having enough containers over in Asia to bring product in," Conforti said.

Companies likely won't sort out their inventories to match up with shopper demand until closer to the back-to-school season, she said. But, like Widlitz, Telsey doesn't think that's going to shop shoppers from soon heading back to stores for a new look.

"We haven't had apparel spending in over a year," Telsey said. "I think [people] want to refresh their wardrobes."