Federal Reserve policies aimed at keeping markets and the economy afloat during the pandemic could end up threatening the long-term health of the U.S. dollar, investing magnate Stanley Druckenmiller told CNBC on Tuesday.

The chairman and CEO of Duquesne Family Office said the Fed's insistence on holding interest rates down and buying trillions in bonds even though markets are thriving and the economy is booming is a long-term risk.

"I can't find any period in history where monetary and fiscal policy were this out of step with the economic circumstances, not one," Druckenmiller said during a"Squawk Box" interview.

Though he does not take issue with the Fed's initial actions to combat the pandemic-related threats, Druckenmiller said the central bank has kept its foot on the accelerator too long.

He asserted that the Fed has continued its policies to help underwrite the spending binge in Congress, which has allocated more than $5 trillion in stimulus and is contemplating trillions more in infrastructure-related spending. 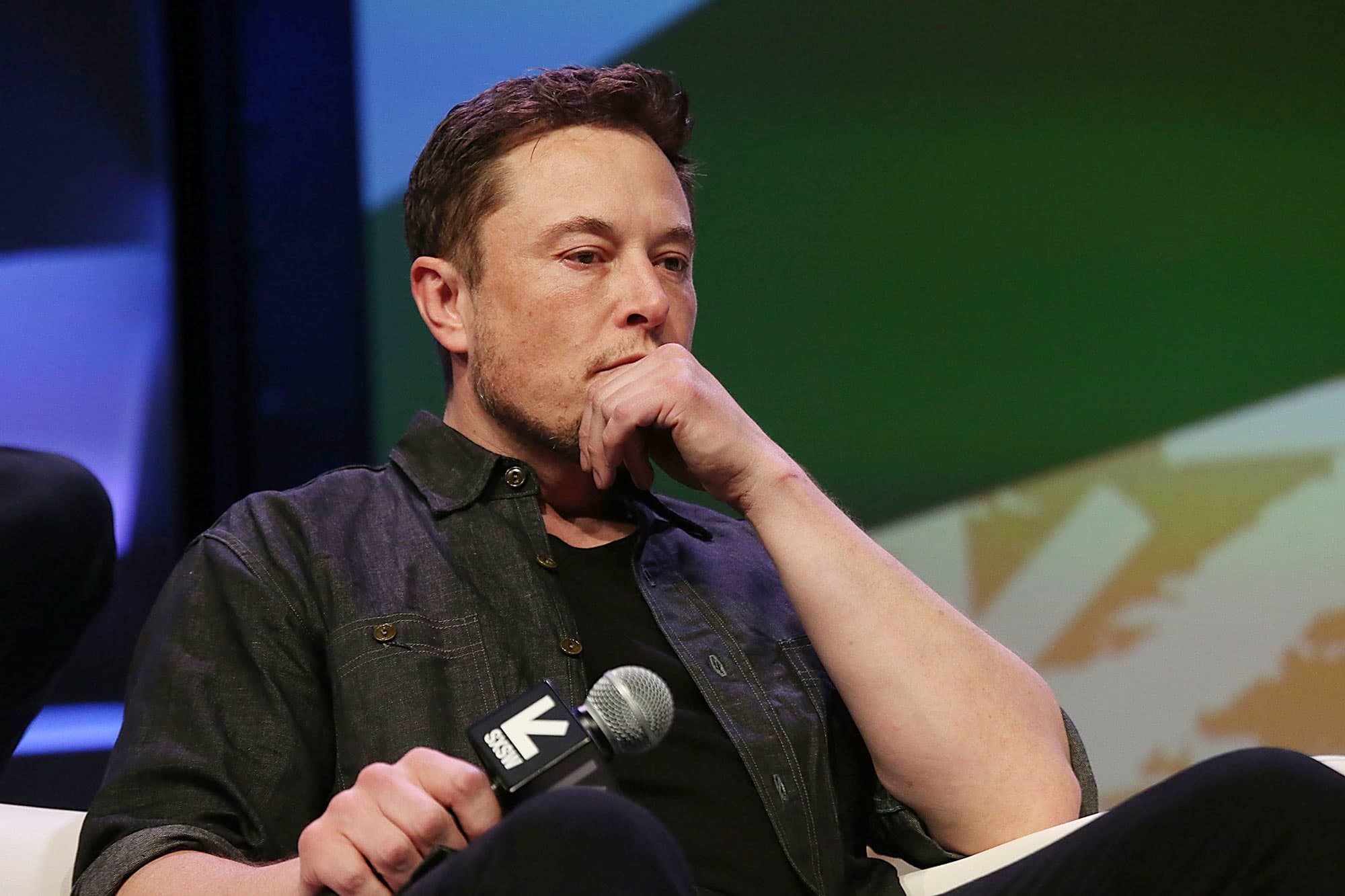 Struggling to Pay Your Bills in Retirement? These Resources Can Help

Over the long haul, he said, the policies and the heavy debts and deficits they support will threaten the dollar's standing as the world's reserve currency. That status means the dollar is accepted for transactions and as a store of wealth anywhere and is widely held by central banks around the world.

"If they want to do all this and risk our reserve currency status, risk an asset bubble blowing up, so be it. But I think we ought to at least have a conversation about it," Druckenmiller said.

"If we're going to monetize our debt and we're going to enable more and more of this spending, that's why I'm worried now for the first time that within 15 years we lose reserve currency status and of course all the unbelievable benefits that have accrued with it," he added.

Interviewed later in the day, St. Louis Fed President James Bullard defended the central bank's actions and said it's not time yet to remove the policy accommodation while the pandemic continues.

"I don't know how many pandemics Stan has lived through. These don't come along that often," Bullard said on CNBC's "Closing Bell." I think the response was really good both on the fiscal and monetary side."

To be sure, others have warned in the past that Fed excesses could threaten the dollar, but the greenback has retained its position in the world.

One reason for that is there have been no other viable alternatives introduced.

Druckemiller has entertained the thought that a challenge could come from the crypto world. He said in the CNBC interview that the ultimate solution could be "some kind of ledger system invented by some kids from MIT or Stanford" though he conceded that "I don't know what it will be."

However, he noted that in the early days of the pandemic, other foreign governments already voiced their concerns about the dollar by selling Treasurys, the opposite of what normally would happen in a crisis when ultra-safe U.S. debt is generally seen as a haven.

Indeed, foreign holdings of government bills, notes and bonds actually have decreased, falling by $127 billion or nearly 2% over the past year, according to Treasury Department data. Foreigners hold nearly one-third of the public portion of the $28.2 trillion U.S. debt.

Druckenmiller said central banks have been the root of a lack of confidence in dollar stability.

"The problem has been clearly identified. It's [Fed Chair[ Jerome Powell and the rest of the world's central bankers," he said. "There's a lack of trust."

Druckenmiller's comments came a day after he and Duquesne partner Christian Broda said in an opinion piece for The Wall Street Journal that Powell "needs to recognize the likelihood of future political pressures on the Fed and stop enabling financial and market excesses."

Similarly, former New York Fed President William Dudley wrote in Bloomberg News that markets are underestimating how much the central bank will have to raise interest rates in the years ahead to keep up with the inflation it is trying to foster.

The Fed itself, in its semiannual Financial Stability Report last week, said it worried about risks coming from soaring asset prices.

Druckenmiller told CNBC he has "no doubt whatsoever that we are in a raging mania in all assets."