Apeel, a California-based company tackling global food waste, announced Tuesday that the company has made its first acquisition: a software start-up named ImpactVision, which uses artificial intelligence and machine learning to track the chemical composition of food throughout its shelf life.

Terms of the deal were not disclosed. Apeel was most recently valued at $1.1 billion following a December funding round that included World Bank Group and Temasek Holdings, according to PitchBook.

In 2012, Apeel engineered a plant-based edible coating that can make produce last two to three times as long. It has been tested on dozens of different types of fruit and vegetables but is commercially available for avocados, organic apples and citrus fruits (mandarins, lemons, limes, finger limes). 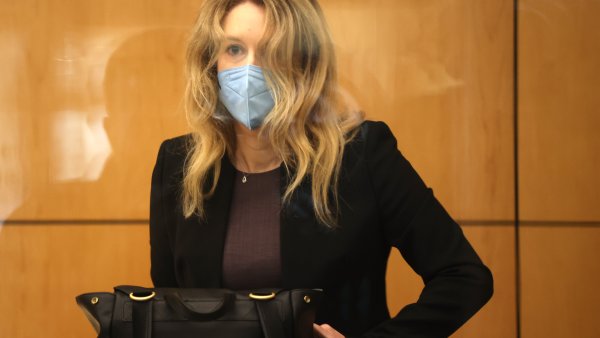 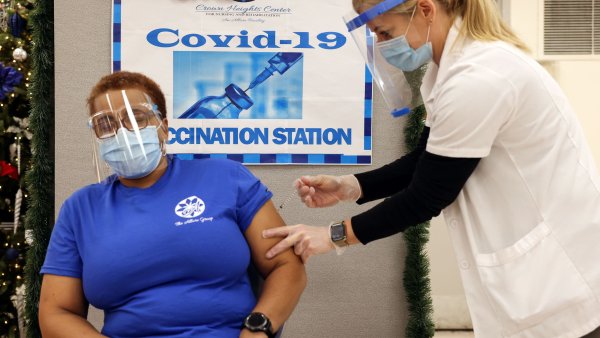 The coating is extracted from lipids that come from the same produce to which the coating is ultimately applied. The water-based solution extends shelf life by preventing oxidation and water loss, from the grocery store to the consumer's home, though due to the proprietary nature of its science, Apeel does not disclose extensive details on the formula.

"ImpactVision's technology can predict the internal quality of food products from hyperspectral images. When this ability to 'see beyond the borders of human vision' is combined with Apeel's shelf-life extension technology, the potential to fundamentally transform produce supply chains to reduce post-harvest loss, optimize distribution and lengthen shelf-life is enormous," said ImpactVision founder Abi Ramanan in a statement announcing the deal.

Apeel plans to use ImpactVision's imaging technology to provide better insights for the company's suppliers. The images technology captures data that evaluate freshness, degree of maturity, phytonutrient content, and other aspects of produce quality.

"We now have an opportunity to quantify the quality, sustainability and nutritional data of produce, which historically was only possible using destructive measurement techniques," Apeel co-founder and CEO James Rogers told CNBC. "Being able to see things within produce that are invisible to the naked eye provides actionable insights to customers on how to best manage the lifespan of a piece of fruit as it traverses through the supply chain, ultimately bringing food waste closer to zero."

Nearly 25% of fruits and vegetables are lost globally, and North America is among the global regions with the highest level of food waste. Food waste costs the United States an estimated $218 billion annually, while costing the globe nearly $940 billion, according to the EPA and UN Food and Agriculture Organization.

Produce that bears Apeel's preservative coating is currently available in the U.S. at Costco, Kroger and Harps Food Stores, and in July, the company partnered with Wakefern Food Corp., bringing their limes to more than 360 supermarkets in the Northeast. Wakefern brand stores include ShopRite, Price Rite Marketplace, The Fresh Grocer, Dearborn Market, Gourmet Garage and Fairway Market.