As COVID-19 concerns multiply, the issue weighs heavily on the minds of tourism officials

As Florida's busy spring break season kicked off this month, coronavirus czar Vice President Mike Pence addressed something that's been on the mind of tens of thousands of families preparing to travel to theme parks: Is it safe?

Over the weekend, Pence stressed it was safe for healthy Americans to travel, noting "one of our favorite places to go when my children were young and even before my children came was in Orlando."

"Otherwise Americans can confidently travel in this country," Pence said at a meeting with cruise industry officials in Fort Lauderdale on Saturday.

Still, as COVID-19 concerns multiply, the issue weighs heavily on the minds of tourism officials.

"There is definitely concern. Particularly how and when it could manifest itself in the U.S.," said Dennis Speigel, president of International Theme Park Services Inc., an independent industry consultant. 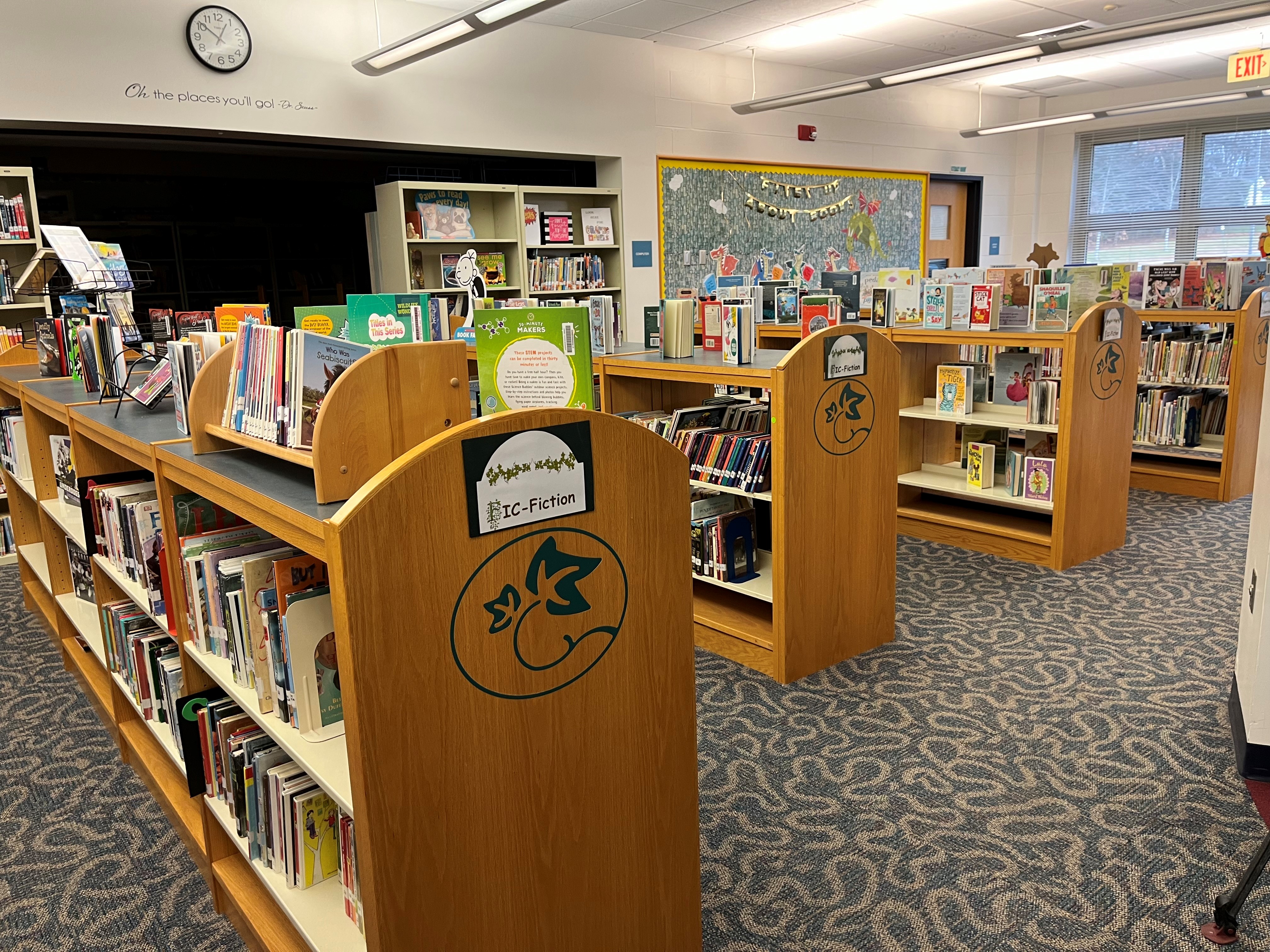 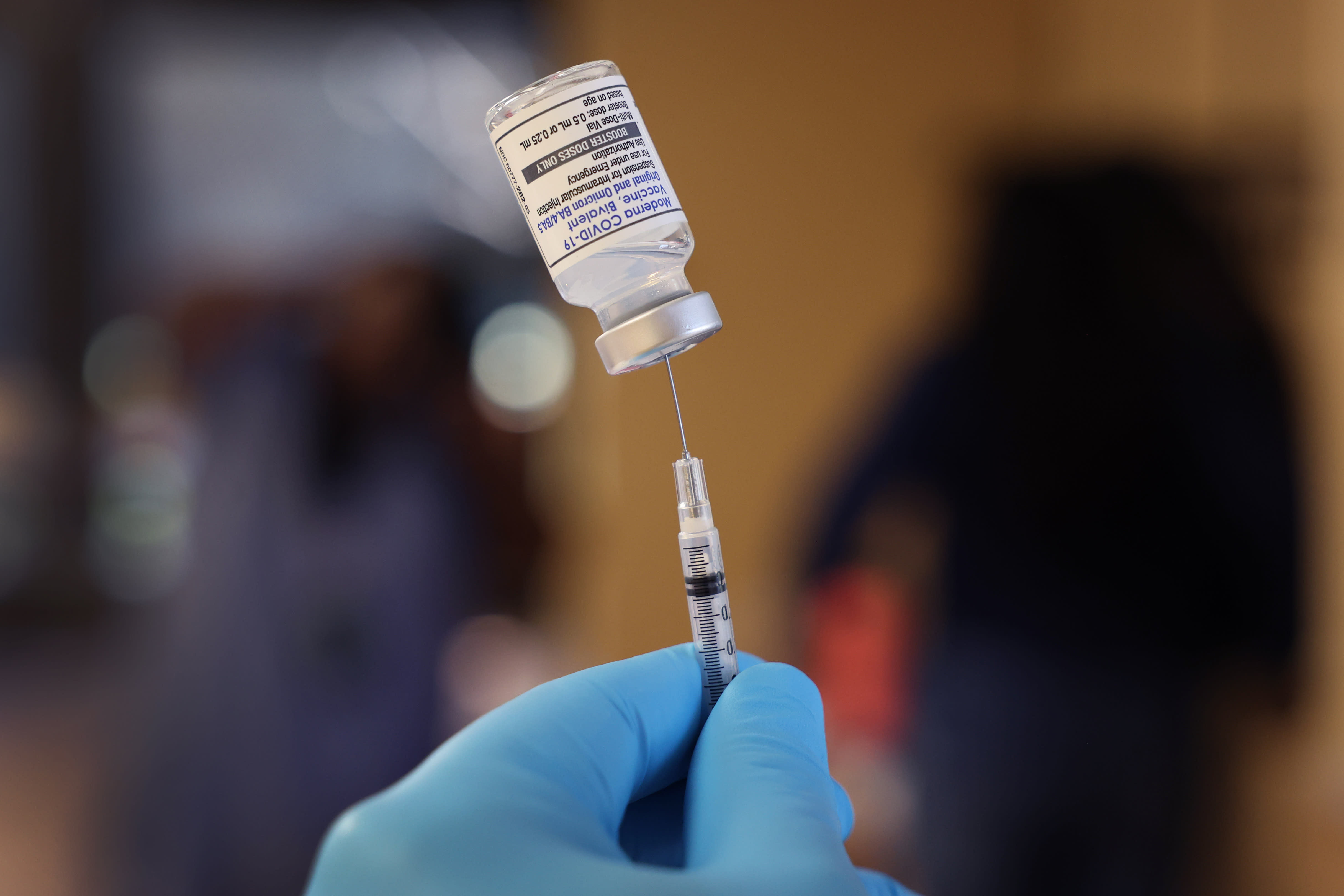 He's been watching the spread of the coronavirus for weeks, as theme parks in Asia have closed. He estimated the temporary closure of Disney parks in Shanghai and Hong Kong will cost the company anywhere from $175 million to $300 million dollars.

Florida's coronavirus cases have had a muted effect on the state’s biggest industry so far, but that could change at any moment.

Vice President Mike Pence addressed the media with the administration's Coronavirus Task Force to provide updates on the Grand Princess cruise ship off the coast of California.

Orlando is the nation's most visited tourist destination, bringing vast numbers of people from around the globe to its major theme parks, which also include Universal Orlando and SeaWorld Orlando. The city attracted 75 million visitors in 2018. But it's also at least 65 miles (105 kilometers) from the nearest coronavirus case.

Though some convention business has canceled because of concerns, individual leisure travel hasn't been affected, local officials said.

Jennifer Morales, a 47-year-old mother from San Antonio, said the outbreak hasn't changed her plans for an eight-day Walt Disney World vacation with her daughter. She's been to Disney World 20-plus times, and her daughter is in a marching band scheduled to be in a park parade. They leave Sunday.

"I don’t think it warrants canceling a vacation right now," she said, adding that she's more worried about sitting on a plane with people with colds and the flu. "I’m kind of a germaphobe. We all have our own personal hand sanitizers, We're diligent about handwashing at the parks, especially after rides. Now we'll spending a little extra time washing hands. I already travel with a small can of Lysol and hose everything down in our hotel rooms."

The state draws hordes of college-age students and families with grade-school children during the spring break season, which begins in earnest in mid-March and runs into April. Cancellations could be devastating during one of the busiest times of the year in the Sunshine State.

"Monitoring all of our visitor information channels, we’ve only seen a handful of inquiries so far," George Aguel, president and CEO of tourism promotion agency Visit Orlando, said earlier in the week.

Three convention groups have canceled their conferences in Orlando over concerns about the new coronavirus, which Orange County Mayor Jerry Demings said represents a $154 million impact.

Aguel said a handful of smaller hotels in the Orlando area have had conferences canceled that involved large numbers of international conferees, "and they predicted there would be some challenges with that, so out of an abundance of caution they decided it would be wiser to cancel."

Properly sanitizing your phone can help protect against illness, including coronavirus.

If a Disney visitor shows coronavirus symptoms or first responders think they have the flu, both patient and paramedic will get a face mask, said Tim Stromsnes, president of the union local for firefighters at Disney World.

Speigel said parks and attractions likely will undergo "a lot of fumigation, disinfection, right now, not only in the front of the house, but the back of the house."

Erika Gomez, a 24-year-old English teacher from Southern California living in China has been quarantined in her studio apartment for 40 days. She shared her experience as the coronavirus continues to spread around the world.

Officials with Busch Gardens and SeaWorld didn’t respond to email inquiries about how the coronavirus had affected them.

Disney officials said in a statement that extra hand sanitizers were being placed throughout its four parks and more than two dozen hotels.

Tom Schroder, a spokesman for Universal Orlando, said it is reinforcing "best-practice health and hygiene procedures" in response to the coronavirus outbreak and adding more hand sanitizer units to its parks.

"We will continue to closely monitor the situation and be ready to act as needed," he said.

Spiegel added that at many parks, deliveries will be scrutinized and workers will be retrained on cleanliness procedures. Parks may also restrict employee travel to higher-risk countries such as China, Italy and South Korea — a measure Legoland has already taken.

Scrambling to keep the coronavirus at bay, officials ordered a cruise ship with 3,500 people aboard to stay back from the California coast Thursday until passengers and crew can be tested, after a traveler from its previous voyage died of the disease and at least three others became infected. Jodi Hernandez reports.

On Wednesday, the opening day of Mickey & Minnie’s Runaway Railway at Disney's Hollywood Studios, about 1,000 people were waiting to enter the park, said Kurt Schmidt, the owner of Inside the Magic, a massive online community and news site for Disney fans.

No one was wearing a mask, Schmidt said.

"From where I’m sitting, there's absolutely no difference in how things feel," he said. "I can’t see anything that is different."