Coronavirus Hospitalizations Down Again; Advisory Board Discusses Plan to Reopen

The number of coronavirus hospitalizations fell again on Thursday.

There were 60 fewer net COVID-19 hospitalizations on Thursday.

It is the second straight day to see a decline after a one-day increase on Tuesday. Prior to that, the state saw 12 straight days of a decline in the net number of COIVD-19 hospitalizations.

Gov. Ned Lamont said hospitalizations are now down about 30-percent from the peak of the crisis.

The governor was joined by the co-chairs of the Reopen Connecticut Advisory Group, Dr. Albert Ko and Indra Nooyi.

Last week, Ko and Nooyi gave the first details of a four-phase plan to slowly reopen segments of Connecticut's economy beginning on May 20 and continuing for the next several months. 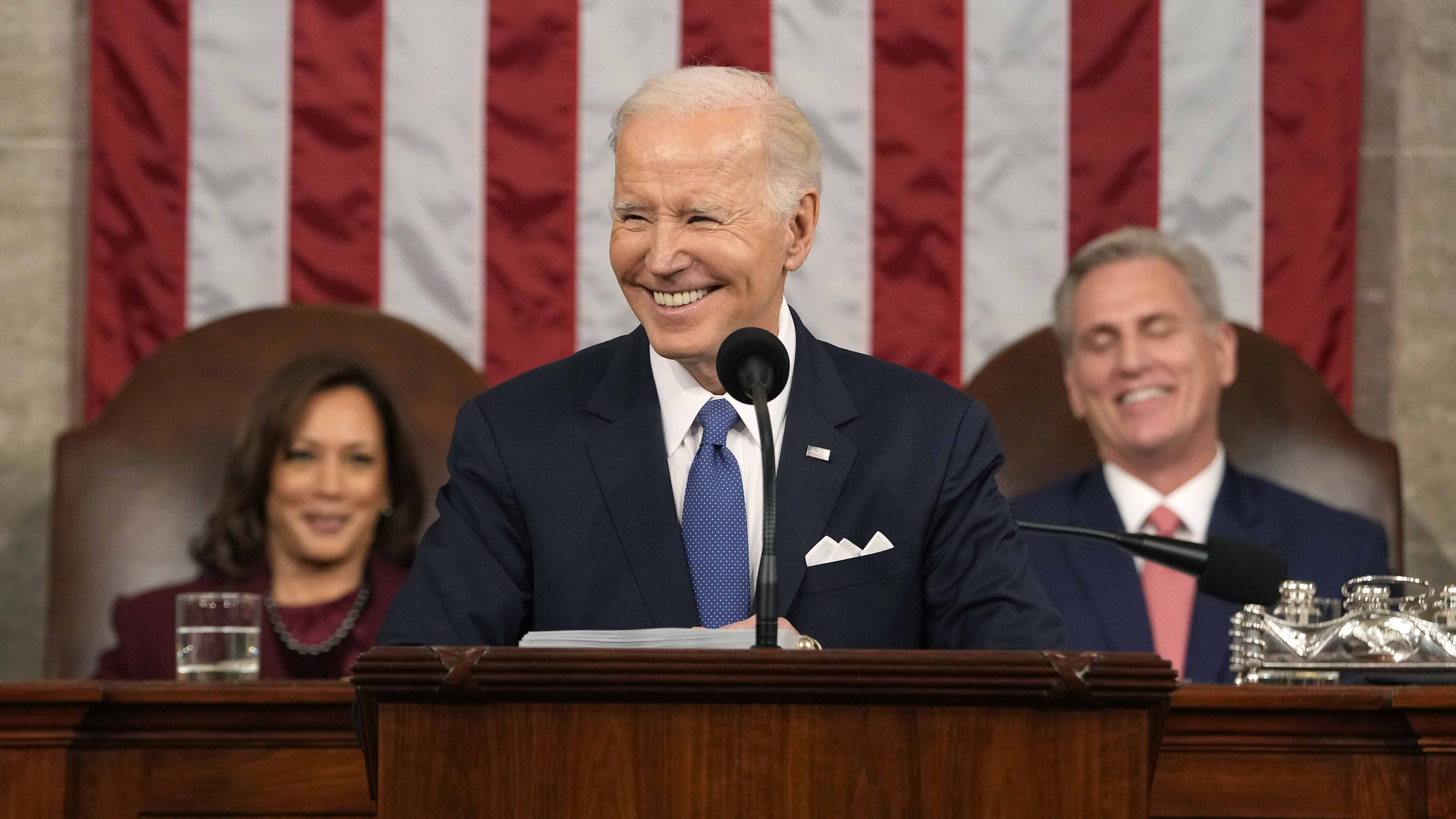 State of the Union 34 mins ago

Part of the criteria to be met to begin reopening include certain metrics surrounding the number of new coronavirus cases and a continued decline in the hospitalization rate, according to Lamont.

On Thursday, Lamont said the state has met its first criteria for reopening, keeping a 14-day rolling average showing a decline in hospitalizations. Despite the increase on Tuesday, the state has achieved its goal, he said.

The governor detailed the other criteria for beginning the reopening process, including an increased testing capacity. Gov. Lamont said the goal was to have about 42,000 coronavirus diagnostic tests per week -- about double the current testing capacity.

As part of that plan, he announced he would lift certain regulations regarding who can order tests to allow the expansion. That means patients do not need a referral from a medical provider to get a test. They will also allow pharmacists to conduct tests.

The seven criteria to begin the reopening process are:

Lamont said he will begin rolling out details Friday on guidelines to businesses that should be followed to reopen on May 20.

One type of business that won't be included in the May 20 date is gyms.

"I think the reopen committee convinced me May 20th is too early for gyms. That even if you spread out the equipment, you clean it on a -- you know, after each and every person -- this is something we need a little more time to make sure we've got right," he said.